Hyde Park ranked among the 'friendliest neighborhoods' in the U.S.

National Geographic Traveler included the Boise neighborhood in a list of the 28 friendliest. 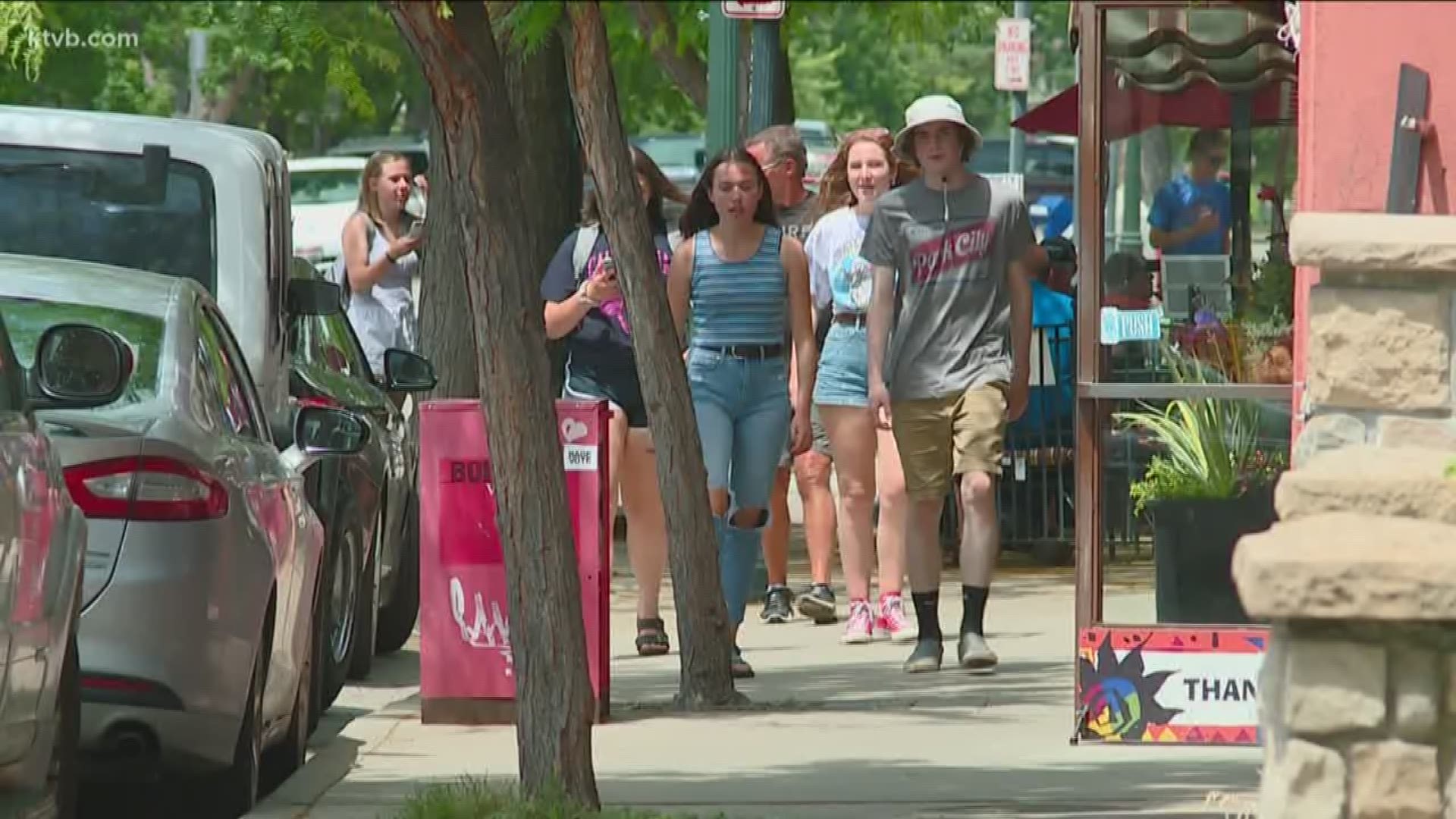 BOISE, Idaho — Boise’s Hyde Park has been included in a list of 28 friendliest neighborhoods in the U.S, according to the June/July issue of National Geographic Traveler. It’s a list that spans the country, stretching from Boston to Honolulu.

The publication says it constantly is in search of qualities that make for an unforgettable travel experience for its readers.

Some of the factors considered are walkability, home affordability, public spaces and prevalence of third spaces, such as cafes and restaurants. They also looked at social media and perception data from TripAdvisor and Yelp.

The research produced a list of zip codes that National Geographic Traveler editors then correlated with existing neighborhoods to create a list of America's Friendliest Neighborhoods.

“Friendliness and goodwill go a long way. We want the traveling world to discover destinations that embrace diversity and hospitality when they extend a warm welcome. That’s why we’re excited to share this list of the 28 most welcoming neighborhoods in the U.S. These vibrant, unique enclaves are friendly, surprising and rewarding for locals and visitors alike,” says George Stone, National Geographic Traveler editor in chief. “These destinations offer starting points to experience local city culture through food, people, art, history and outdoor spaces.”