Seven nonprofits around the Treasure Valley will receive all the money from the Nampa home's sale. 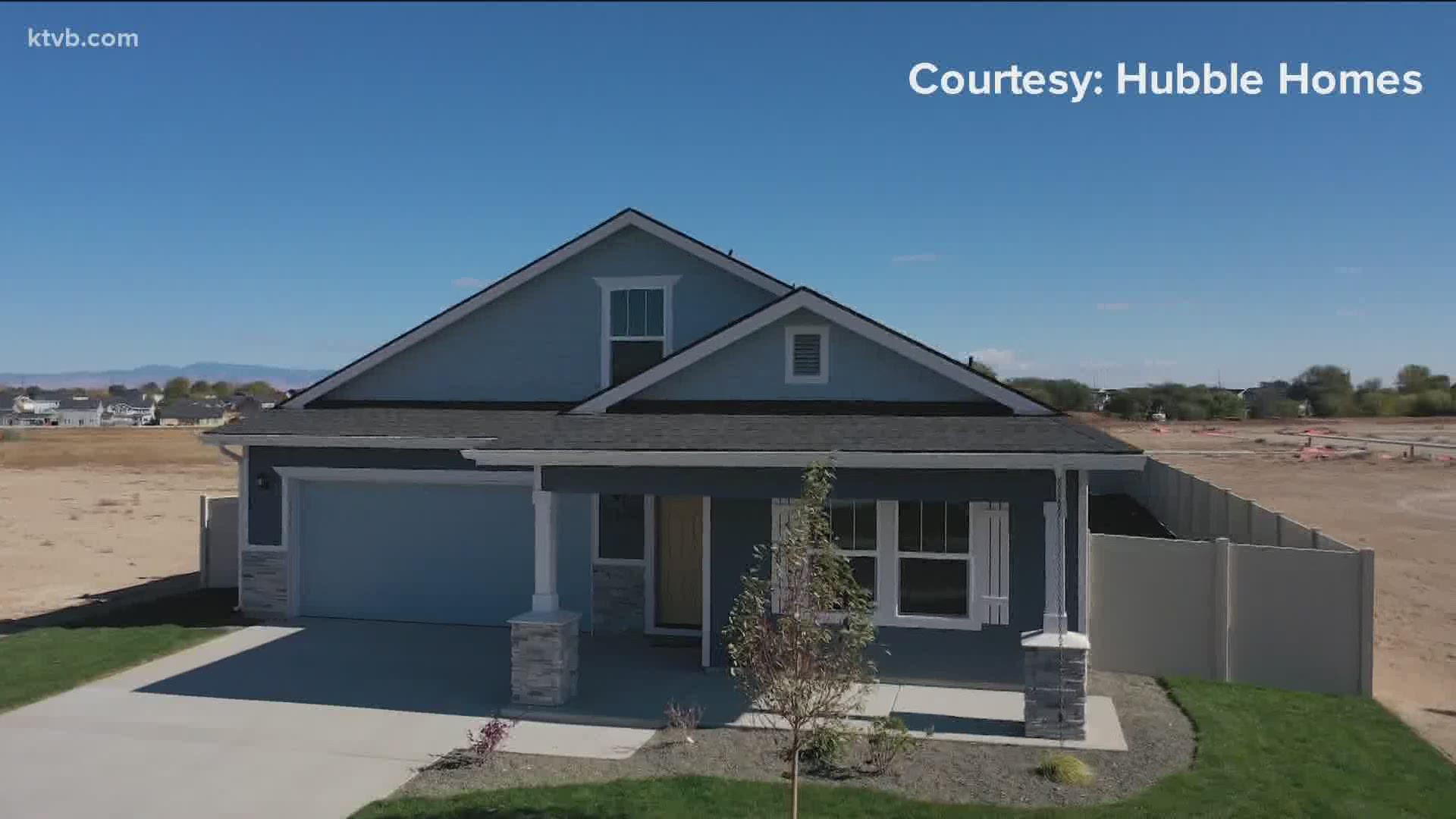 NAMPA, Idaho — People who are searching for a new home and looking to help out local charities could find the perfect match in the 'Hubble Hero House,' now for sale in Nampa.

Hubble Homes owner Don Hubble says that once the house sells, all of the money goes to Treasure Valley charities.

“One of our values is to contribute back to the communities in which we do business, so we reached out to all of our team, and it turned out we have a total of seven charities so we’re going to divide the proceeds up among all of those seven charities.”

Hubble said that his company builds a "hero house" each year. More than 40 local and national trade companies donated the materials and labor to build the Hubble Hero House from the ground up.

“They are extremely generous and an extremely important part of our team,” Hubble said. “Their participation in this will be the money that funds these seven charities.”

Ralph May, the executive director of St. Vincent De Paul Southwest, said the donation will make a major impact on the non-profit's ability to serve those in need.

“It’s going to give us an opportunity to do some things that we’ve only dreamed of," May said. “Everything they’ve done to be able to generate this much revenue to go towards charities here in the Treasure Valley – it’s an incredible thing.”

This year’s Hubble Hero House is listed for $359,990 on Trail Ridge Avenue in south Nampa. The 2,290 square foot home has four bedrooms, two bathrooms and a two-car garage.

For more information on the Hubble Hero House, visit the listing here.