It is peak wildfire season, and firefighters from around Northern California are taking to social media to share their best advice for Fire Prevention Week. 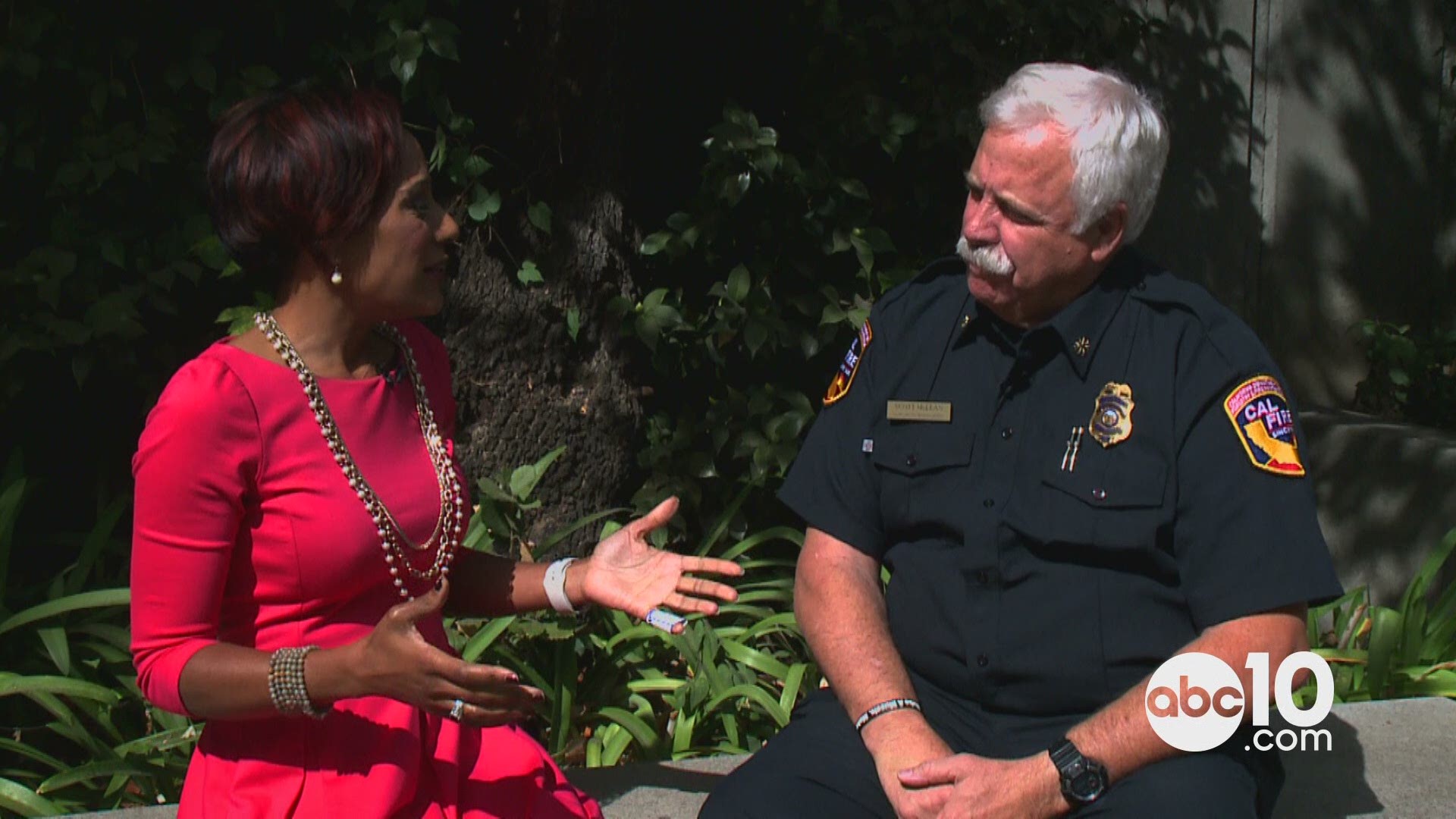 If viewing on the ABC10 app, click here for multimedia

It is peak wildfire season and fire departments from around the region are taking to social media to share their best advice for Fire Prevention Week.

Fire Prevention Week is held every year to commemorate the Great Chicago Fire from October 8, 1871. However, October also shares a special distinction in California as one of its peak fire months.

One year ago today, the unprecedented October Fire Siege overran California. The firestorm started in the middle of the night, while most were asleep and vulnerable. Remember that in the Fall season, fire danger is still high. #ReadyForWildfire. https://t.co/hHTBtH45pB pic.twitter.com/XUeebls1FO

Fire Departments from El Dorado Hills, Sacramento and Ceres are on social media sharing valuable information to help people during the week.

Look: Identify potential hazards in the home and address them. This can pertain to cooking, heating, light equipment, candles, and smoking materials. According to the National Fire Prevention Association, cooking is the leading cause of home fires, accounting for 47 percent of home fires each year.

Listen: The smoke alarm is critical in alerting people to safety get out of a house in time. The NFPA says smoke alarms can halve the risk of dying in a fire.

Learn: A fire may leave someone with only minutes to leave a room. NFPA suggests developing an escape plan for all members of the family. This way people can know two ways out of every room, a path to the outside area, and a meeting place that’s a safe distance away.

Fire Departments from Sacramento, Roseville, Fairfield, Vacaville, and Folsom have previously shared the realities of wildfire risk in their communities.

One more before you go... October is a peak time for wildfires in California. The Tubbs Fire, Tunnel - Oakland Hills Fire, and Cedar Fire, the three most destructive fires in California, all happened in October. Tracy Humphrey sits down with CAL FIRE spokesman Scott McLean who explains why October is the worst time for fires:

If viewing on the ABC10 app, click here to watch the video.