How ITD and ACHD prepare Idaho's roads for major snowstorms

Both ITD and ACHD have a number of materials they can use to treat the roads when it starts to snow. 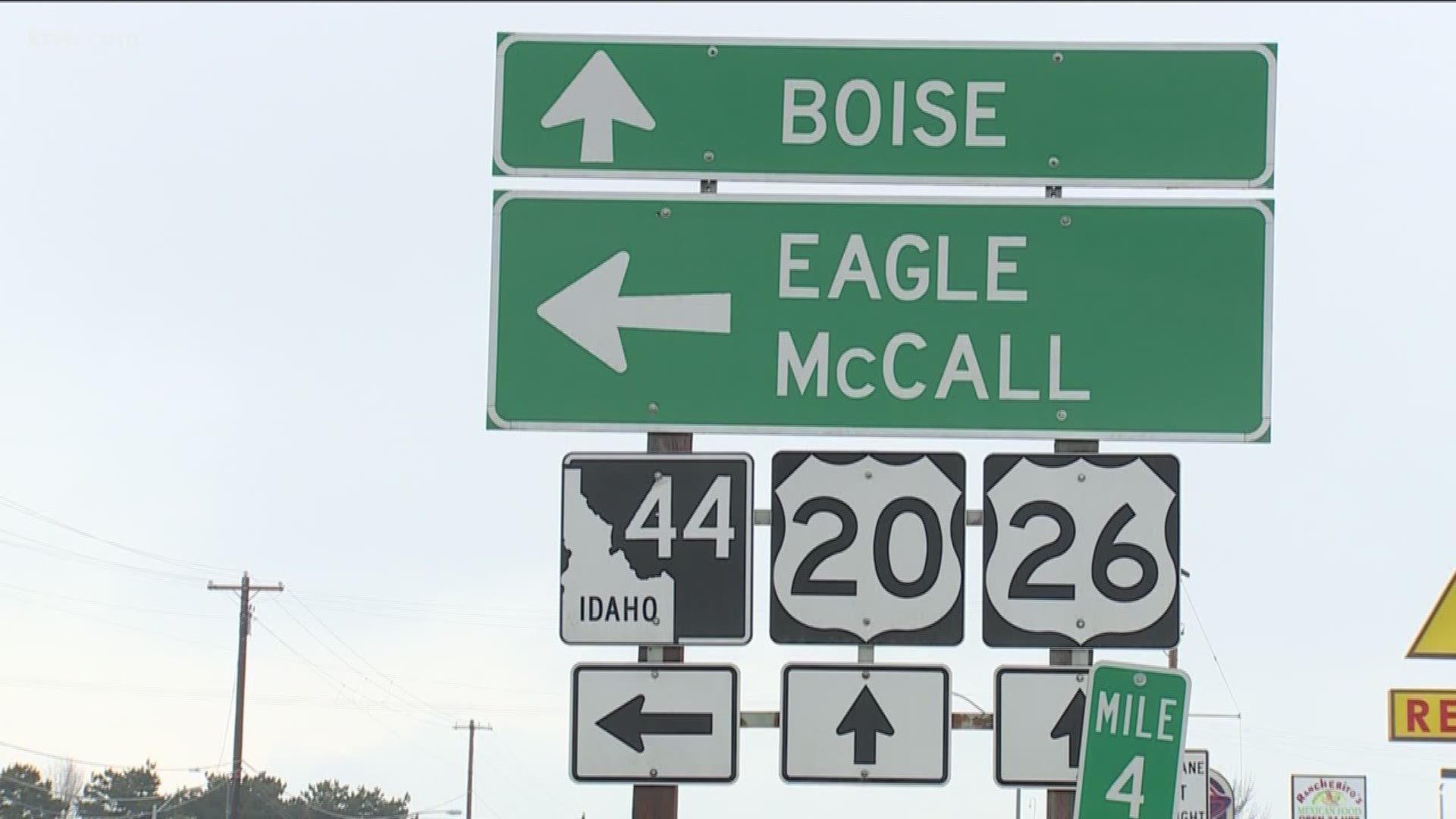 ADA COUNTY, Idaho — Every time a snowstorm hits, transportation departments across the state like the Idaho Transportation Departement and the Ada County Highway District must decide what materials to use to clear the roads, and which roads to clear first.

It's a decision that can change depending on what kind of storm, and which areas it's going to impact most. The two departments use similar materials to ensure that roadways are safe for travel but differ on how they prioritize which roadways are treated first.

“To break up the ice and melt the snow, and that is going to be magnesium chloride and a rock salt,” Idaho Transportation Department spokesperson Jake Melder said.

Both departments must make the call of when to use the materials. They weigh things like when the storm is going to hit and when are people going to be out on the roads.

“The first thing we do before a snowstorm even hits are, we apply anti-icing agents, the thing that most people know that we have is magnesium chloride,” ACHD spokesperson Natalie Shaver said. “We also put down salt and then a sand and salt mixture.”

RELATED: The forecast is 'feeling a little foggy,' after a long, holiday weekend

Those materials can take a toll on your car.

“Over time if left on a car they could rust,” Melder said. “We do recommend that during the winter months people wash their cars on a weekly basis, particularly in the areas that get a lot of snow.”

Both departments use similar methods when deciding what roads to treat first when a storm is affecting the area.

“The interstate always gets priority number one it's where the most people are going to be going and people tend to go the fastest on the interstate,” Melder said about ITD.

ACHD has a priority system, and whenever a storm hits they go through that process.

“By policy, we only treat priority number one,” Shaver said. “Those are arterials and collectors so busier roads.”

Priority two is school bus routes, and priority three is residential streets which are very rarely treated. Shaver said this is due to several reasons, ranging from the traffic volume being low, speeds reduced, and the weather will usually clear up enough to where ACHD won’t have to treat the residential streets because the ice melts on its own.

RELATED: Winter weather rolls in as Idahoans head home from the holiday weekend