The city's Director of Community Housing and Human Services is leaving with winter fast approaching. 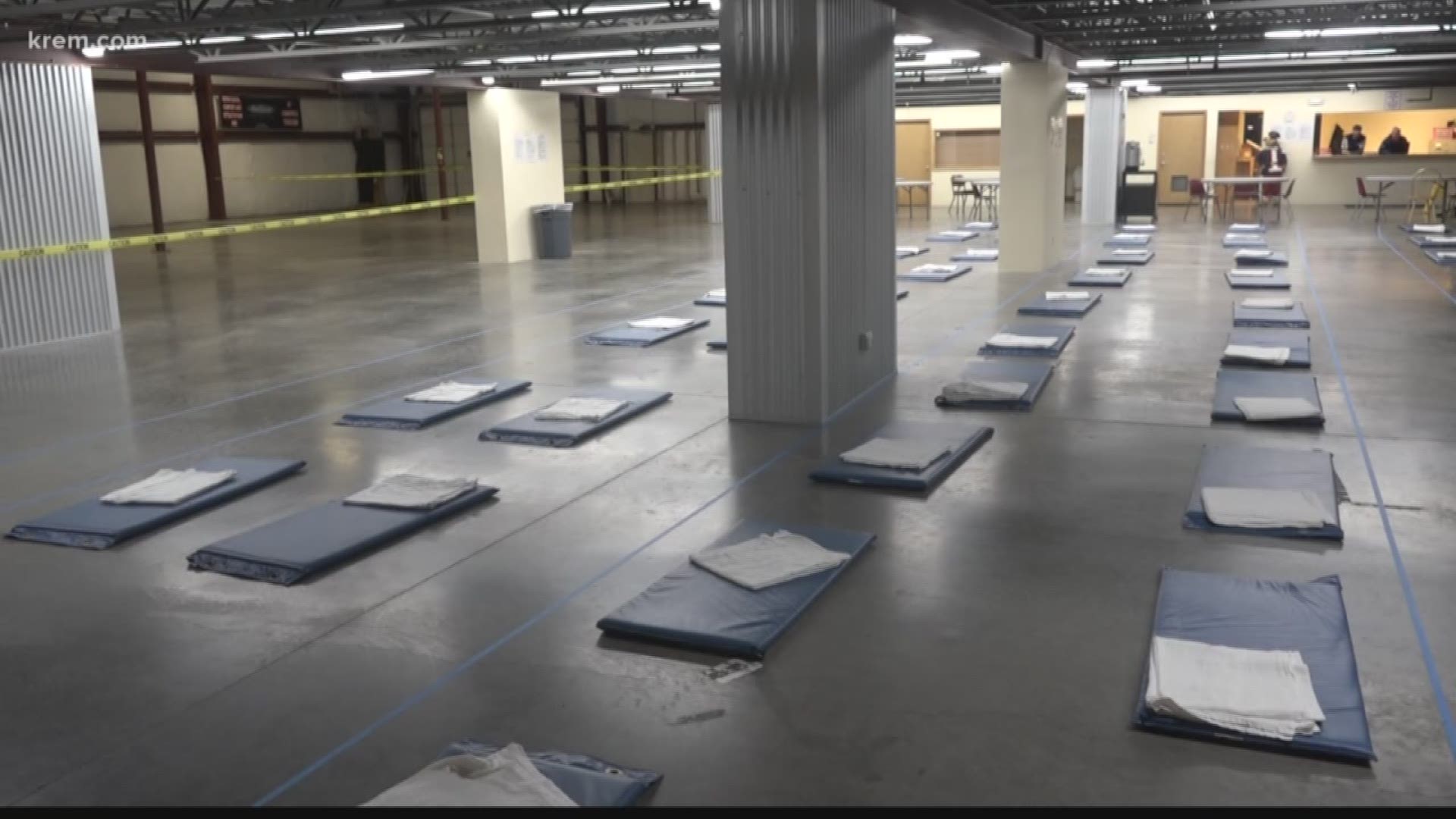 SPOKANE, Wash. — The leader of the City of Spokane's efforts to establish new homeless shelters before wintertime is resigning as the city still struggles to prepare enough space to house everyone on the streets.

Kelly Keenan, the Director of Community Housing and Human Services, submitted his resignation letter to Mayor David Condon on Monday.

He did not provide a reason for resigning. The letter indicated his last day will be October 11.

”Kelly has poured his time, talents and passion into supporting our most vulnerable through community services and resources,” Condon said in a written statement. “He has led a highly qualified team through a very difficult transition addressing the needs of those experiencing homelessness while best practices have evolved in a short period of time. I am sorry to see him go.”

According to City Spokeswoman Kirstin Davis, Tim Sigler will become the interim director.

"Tim has worked directly with Kelly and the team since 2014 and is involved in the ongoing work to support those experiencing homelessness in our city," said Davis in a written statement. "The City remains committed to opening a new targeted capacity shelter augmented with warming centers this fall."

Among other responsibilities, Keenan headed up the city's attempts at opening new emergency shelters.

He was the main speaker at a contentious meeting about a proposal to build a full-service shelter on East Sprague.

That proposal stalled after negative community feedback and after Spokane Valley and Spokane County were slow to join in on the project.

Now, the city is seeking to open a smaller shelter run by the Salvation Army, but the mayor has acknowledged finding enough space to keep homeless people warm during the harsh winter will be a difficult task.

That task will now have to be tackled by a team under new leadership.

RELATED: How many homeless residents are really living in Spokane County?