TPA wasn’t number one in any single category, but ranked so high in areas like food choices, shopping and speedy TSA checkpoints, that it was number one overall. 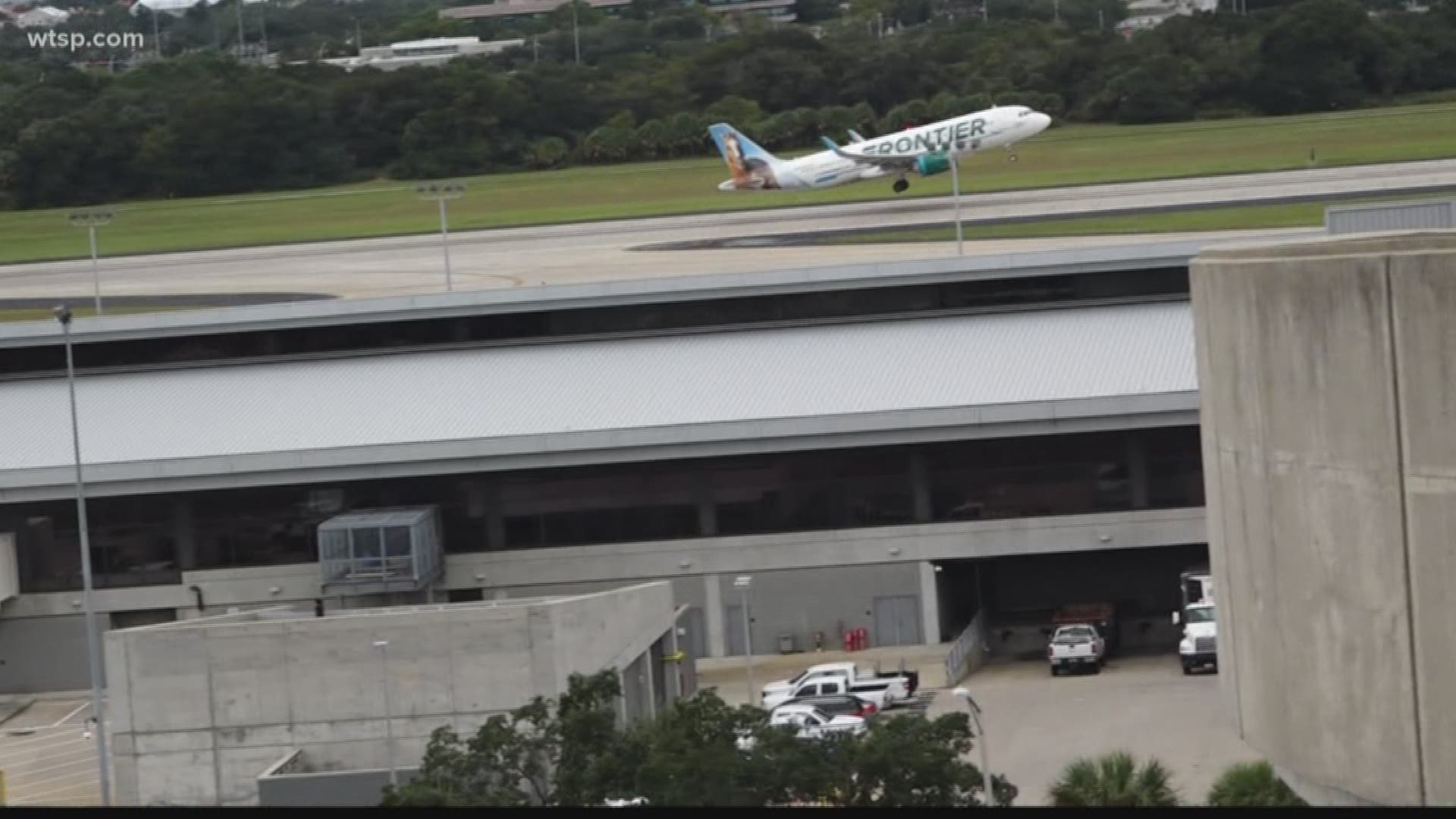 Tampa international Airport has taken the top spot in a Wall Street Journal survey, ranking it number one among medium-sized airports.

John Warman says it’s no surprise to him. Warman is what you’d called a frequent flyer. His business takes him to airports in all 50 states. And he considers Tampa tops.

“The gate access, you know, it’s all open. There’s restaurants and everything. Everything is accessible. And the signage is good. Just the layout of the airport,” said Warman.

TPA wasn’t number one in any single category in the survey, but ranked so high in areas like food choices, shopping and speedy TSA checkpoints, that it was number one for medium-sized airports overall.

The airport has innovative passenger friendly programs that let plane enthusiast down onto the Tarmac to take pictures. It’s also one of the few airports that allows people to spend a little more time with their loved ones at the gate rather than having to say goodbye at the terminal. TPA also got high marks for its high-speed internet, short distances to the gates and nonstop flights to 91 destinations.

In a recent survey by The Points Guy, Tampa International came in eighth nationwide when it comes to affordability. They looked at costs associated with plane tickets, parking – and even a cup of coffee.

“It’s quicker, it’s easier, and I enjoy it,” said passenger Mitchell Weiss, who has been flying in and out of TPA since 1975 when he started attending the University of Tampa.

The Wall Street Journal survey cited only a couple of weaknesses. TPA has more than its fair share of delays and cancellations, but a lot of that is due to stormy weather. Also, rideshare and taxi services sometimes take longer than passengers would like.

The airport plans to keep its top rankings with projects in the pipeline.

Next year, look for breastfeeding rooms, water bottle stations and an express curbside expansion to fast-track passengers who don’t have any carry-ons or checked bags.

“We are literally doubling all of our curbsides around the terminal and just incorporating the change in where the travelers are moving through the airports today,” said Osborn.

Tampa International just set record with 22 million passengers this past year. bit with projects in the works, they plan to increase that capacity by more than 50%. Those innovations aren’t lost on the airport’s loyal fans.

“You know, this is my home airport.” Said passenger Denise Rivera, “I love it. It’s just great.”

RELATED: The best and worst airlines for families right now

RELATED: 7 ways to save serious cash on holiday travel

►Stay In the Know! Sign up now for the Brightside Blend Newsletter