USDA rule set to allow hemp to travel through Idaho

After months of confusion, the new rules clarifies the 2018 Federal Farm Bill. 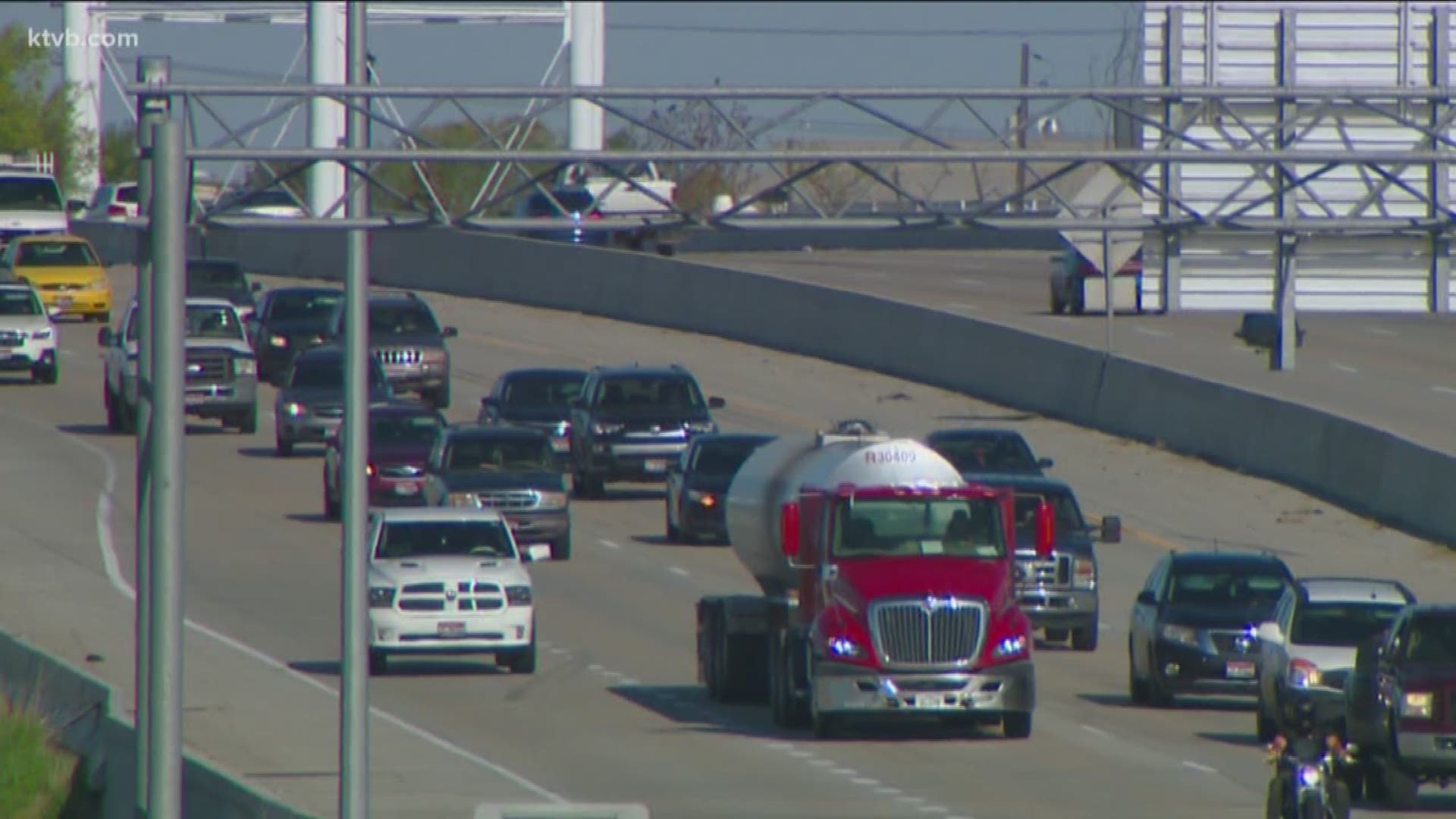 BOISE, Idaho — Can you bring hemp though Idaho?

That has been a debated question for years, but now, a new USDA rule is set to clarify.

The rules, announced in a draft published this week, allows for the interstate transport of hemp.

First, the new rule from the USDA does not mean that people can grow hemp in Idaho.

Idaho remains one of three states, along with South Dakota and Mississippi, that does not allow hemp to be grown under state law.

What the rule does do, it allows hemp to be transported through the Gem State.

This is something though that some argue has already been legal for a while.

Elijah Watkins is partner at the Boise law firm Stoel Rives LLP. He represents a Colorado company that had its hemp seized by the Idaho State Police while it was moving through Ada County. He says the rule is no surprise to him

"It's certainly what was expected again from the language that is written on the page of the statute, so it's validating to see that the USDA agreed,” said Watkins.

Watkins argued from the very beginning that interstate commerce of hemp is legal after a federal bill was passed last year.

Idaho Gov. Brad Little says the state is keeping a close eye on the new federal rules, but that there are still a lot of questions to be answered.

Watkins says he hopes the state will address it soon.

"Hopefully the Legislature can get together around the table, the governor can sign off on it, and we can start doing what the other 47 states around the country have already figured out," said Watkins.

Little says he would sign a hemp legalization bill if it was passed by the Legislature, but, it needs to be just a hemp bill, nothing in disguise.

"As long as it doesn't serve as camouflage for recreational marijuana that's been my point all along," explained Little.

The Idaho State Police still have the 7,000 pounds of hemp, worth $1.3 million. That they seized from Big Sky Scientific.

For now the fate of that hemp is still in limbo, the case remains in litigation.

KTVB reached out to the Idaho Farm Bureau for their impressions on the rule.

Again, for now you can't grow hemp in Idaho, but here is what the Farm Bureau says about the new rule.

"Idaho Farm Bureau Federation is pleased to see USDA follow through on the rules and we look forward to the Idaho Legislature removing the final obstacles in state law during the 2020 legislative session so Idaho farmers can have the same opportunity to produce hemp as farmers in other states do. "

Idaho State Police tells KTVB that it's wait and see in terms of enforcement.

The rule is not officially implemented, so they are waiting to see what the actual language of the rule is before making a decision.

The rule is expected to start in about two months.