'He was just there and then he wasn't:' Full interview with Isaac Reinwand about DeOrr Kunz Jr. disappearance

Isaac Reinwand, 39, sat down with KTVB's Kim Fields to talk about the case. 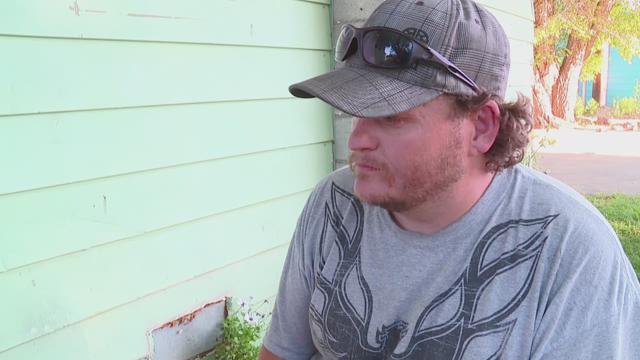 IDAHO FALLS, Idaho — One of the four adults who was present during a 2015 camping trip where an Idaho toddler was reported missing said he still does not know what happened to the boy.

KTVB Exclusive: The last people to see DeOrr Kunz Jr. alive talk about what happened to the missing toddler

Isaac Reinwand, 39, sat down with KTVB's Kim Fields to talk about the disappearance of 2-year-old DeOrr Kunz Jr.

Reinwand said he was at the Timber Creek Campground along with the child's parents, Jessica Mitchell and Vernal Kunz, as well as DeOrr's great-grandfather Robert Walton, who died earlier this year.

Reinwand declined to say whether he believed DeOrr was still alive, but hypothesized he could have been abducted, carried off by a wild animal, or something else.

"He was just there and then he wasn't," he said.