"We would like to see an opportunity to present a case to move the fairgrounds to another property."

ADA COUNTY, Idaho — The first meeting of the advisory committee being formed to help guide Ada County's decision-making process on what to do with the fairgrounds and what was once Idaho's largest horse racetrack gave the public a look into some of the tensions and possibilities for the 247-acre plot.

On Wednesday night at Expo Idaho, 16 people invited to serve on the Ada County Expo Idaho Citizens Advisory Committee met for two hours to hear from county commissioners and employees about what exactly their advisory work would entail over the next few months, according to the Idaho Press.

What to do with Expo Idaho and its now closed horse-racing track, Les Bois Park, is a major interest for the commission and the public.

"This is an opportunity to really envision what this property will look like at its full potential, so we're asking you to dream and dream big," Ada County Board of Commissioners Chairwoman Kendra Kenyon said. 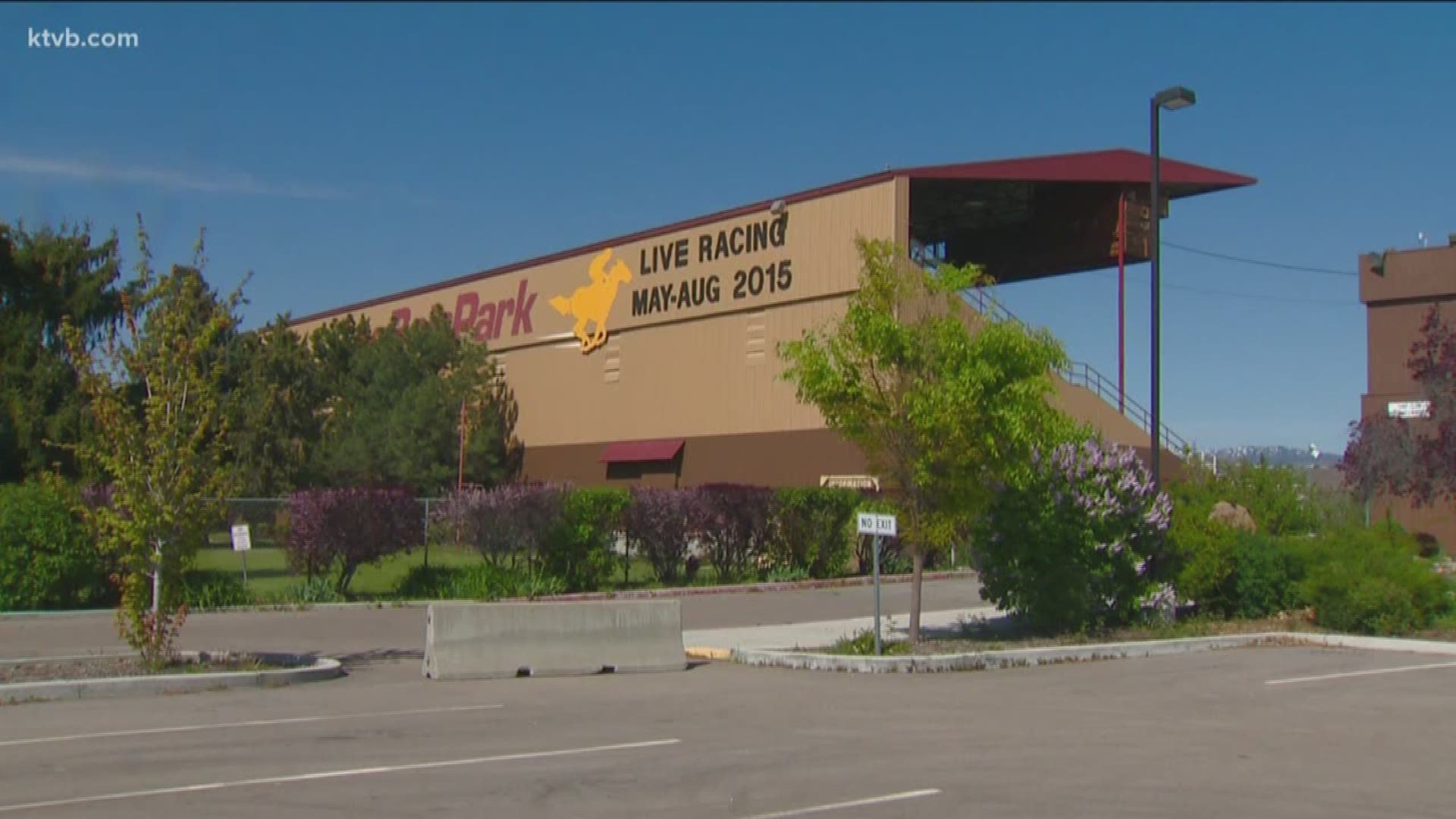 The committee has not been formally decided upon yet — that will take place in a commission vote on Feb. 11. However, the group of 16 potential committee members was already discussing big potential changes to Expo Idaho, including moving the entire fairgrounds to another space in Ada County.

"We would like to see an opportunity to present a case to move the fairgrounds to another property," said Kelsey Holder, the chosen representative from the city of Kuna.

While that might be the most drastic change proposed for Expo Idaho, Kenyon said the commission was not taking any options off the table.

Currently, the committee is expected to run for several months in order to make a recommendation to the commissioners about what should be done to both the horse track and the rest of the Expo Idaho grounds.

The committee members will represent a number of different connections to the public, something Kenyon said was a key aspect of the process in choosing the members. The commission's goal is to have a range of input about the public's hopes and wants for the Expo Idaho area.

"These are people who represent a certain area: youth, arts, agriculture, business," Kenyon said after the meeting. Along with those groups, each Ada County city will have a representative on the committee, and people involved with engineering, planning, the Boise Hawks and the fair are included as well. 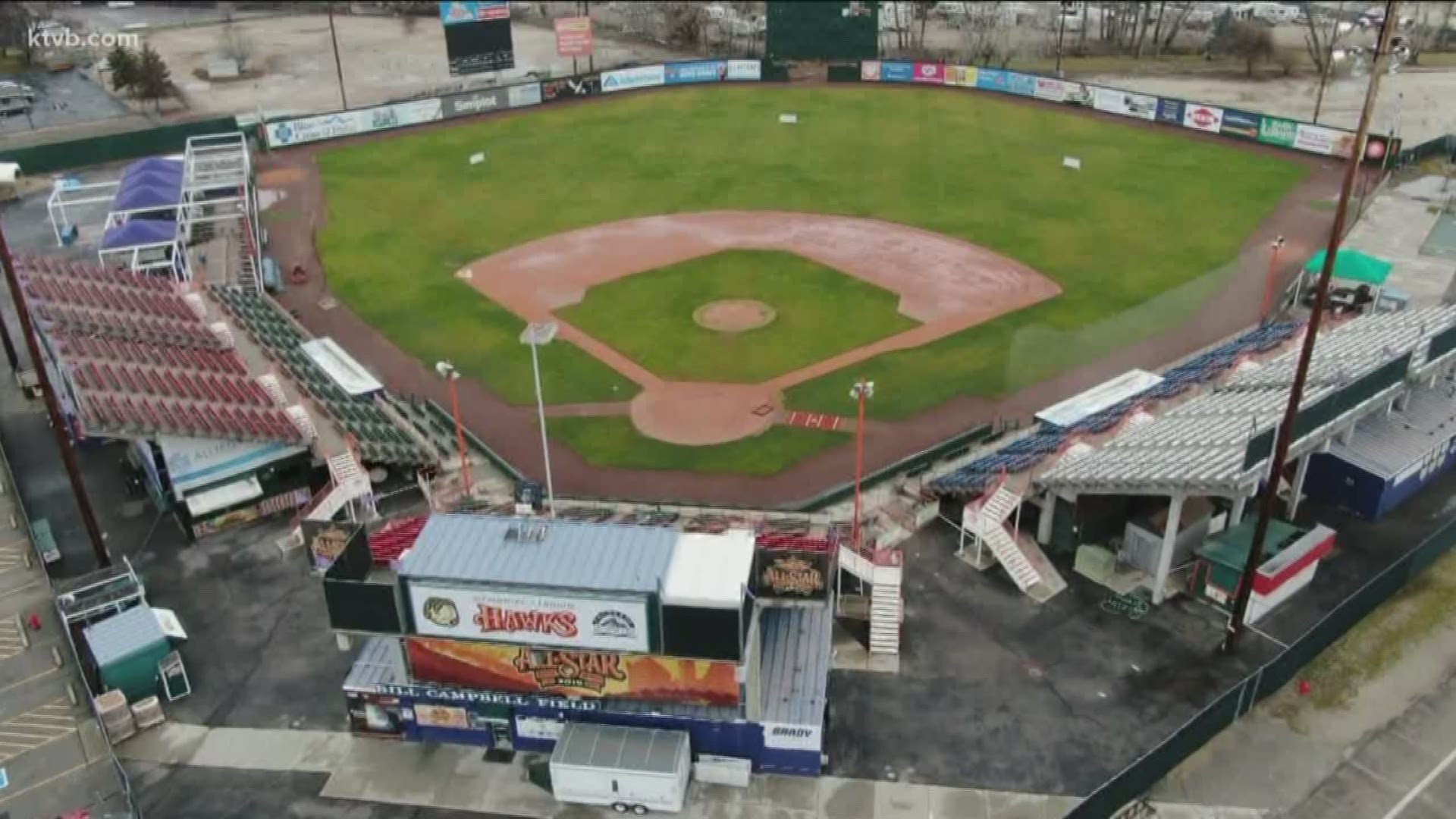 Ellen Campfield-Nelson, a professional facilitator with Agnew::Beck Consulting, helped run Wednesday's event. She explained the committee's objectives and laid down groundwork for how its members would conduct themselves over the next several months.

"(The committee will) bring a lot of ideas together and slowly winnow them down into some potential scenarios," Campfield-Nelson said.

The chosen 16 people will not be making the final decision about how to go about developing the fairgrounds. That decision will be left up to the commissioners.

"There's a wide range of possibilities here … but you will really showcase a menu of options of what could happen and give us all, as a county and a community, something to hold onto," Campfield-Nelson said. "We're really interested in creating a forum where a group of folks can come together to discuss the future of an important property, and what that property could or should look like."

Asked why the commission was making a move now, Kenyon said the opportunity had been around for "quite some time," but now the commission had the "political will" to make changes.

At the end of the meeting, Commissioner Rick Visser said he had heard concerns from the public about the makeup of the advisory committee.

"This has been my first active engagement in the process, as I wasn't involved in the interview process," Visser said.

"People have told me, 'There's too many people that are from Garden City.' 'Some of these people are really biased.' 'We want objectivity,'" Visser told the gathered group, and added he was concerned some people in the group might already have made up their minds about what to do with Expo Idaho.