'These homes are helping the community': Building boom a benefit to Ada County, economist says

The National Association of Home Builders recently completed an economic impact study on the housing industry in Ada County. 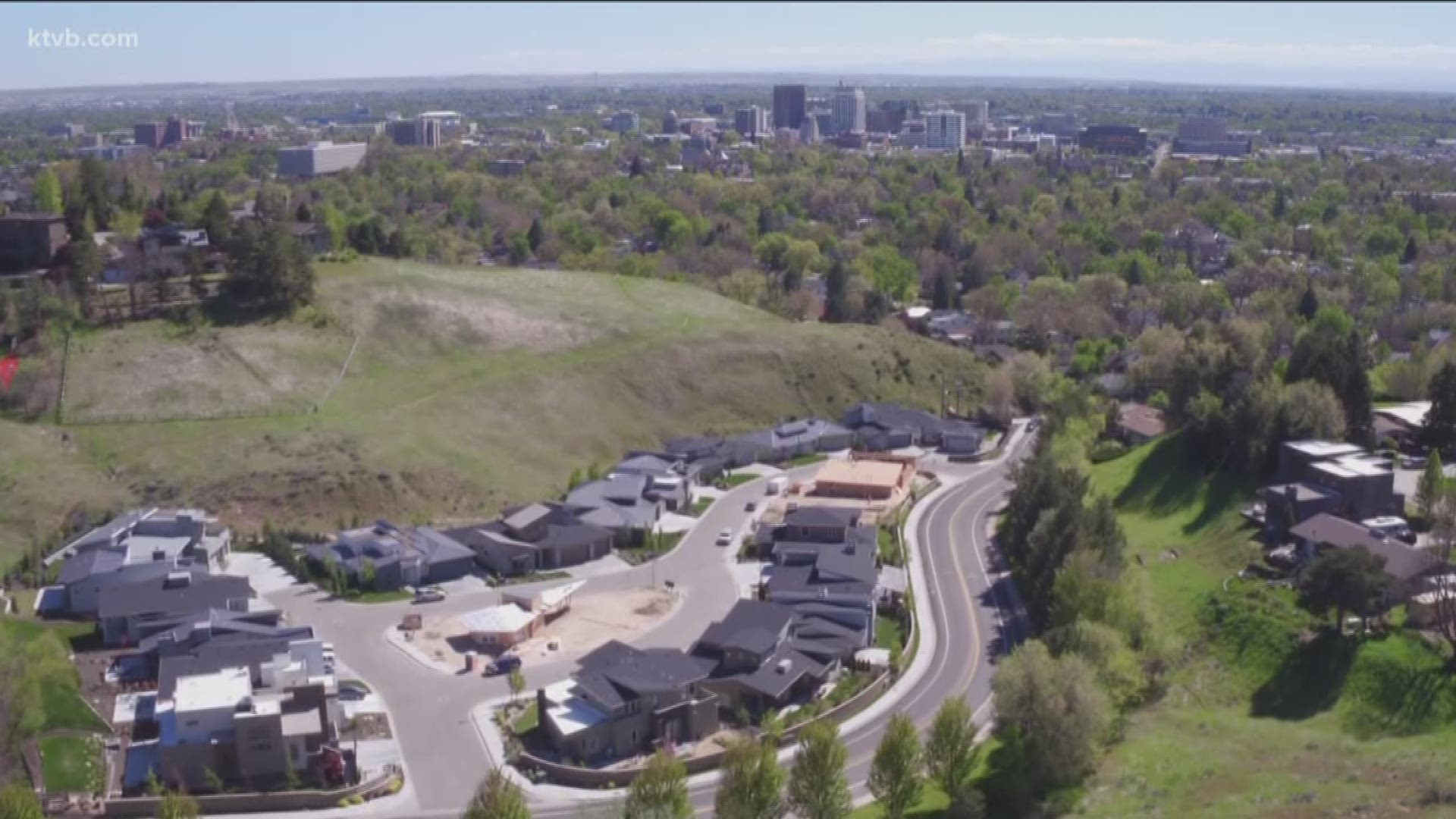 BOISE, Idaho — It's no secret the Treasure Valley is seeing rapid growth, and statistics presented Wednesday afternoon confirm that.

But what impact is all the growth having on the local housing market?

The National Association of Home Builders recently completed an economic impact study on the housing industry in Ada County.

He says in one year - between September 2017 and September 2018 - more than 6,000 homes were built in Ada County. He noted that those homes brought in more than $600 million in revenue.

According to Eisenberg, the study takes into account the fact that not every single dollar from home-building says in the local community. But that amount does stay local and, he said, the numbers show growth pays for itself.

"When you do the analysis, it not only covers the costs of infrastructure - schools and roads and fire stations and police stations," Eisenberg said. "If you take the excess revenue generated from these new homes for four or five years, you can save enough to build the next set of infrastructure.

"So in 60 or 70 years, when this school gets old and needs to be replaced, there will be more than enough money to do that," he added. "These homes are helping the community."

Eisenberg says if people understand the benefits that come from building homes, more homes could be built, which, in turn, would increase the supply and lower housing costs.

Overall, the study shows a positive economic outlook for Ada County over the next few years.

RELATED: Yes, many Californians are moving to Idaho. Here are the other states new residents are coming from