Taking a look at Treasure Valley growth from 2010 through 2019

Growth helped define the last 10 years, but how much did things really change? For some, a lot. 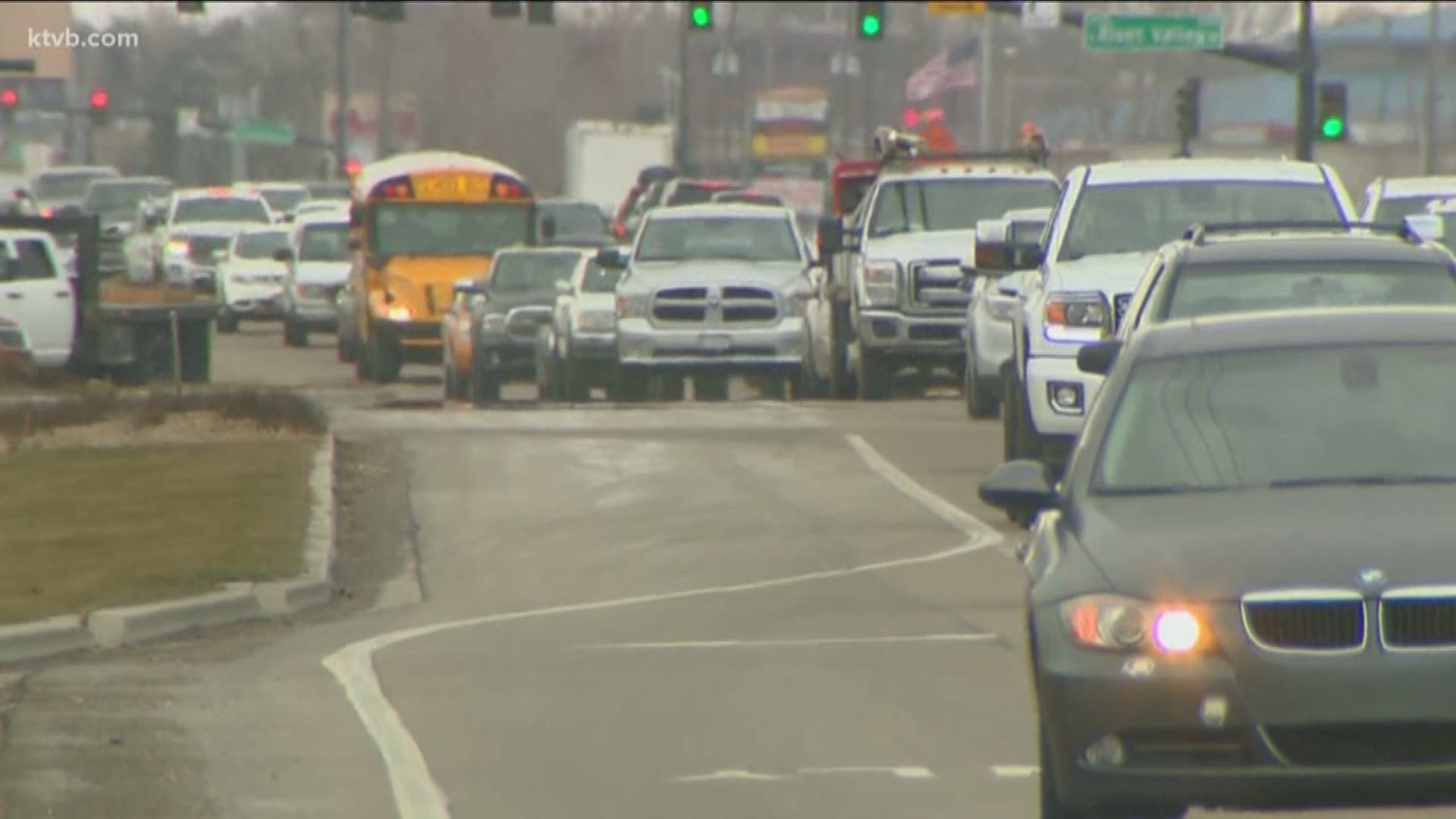 BOISE, Idaho — On this first day of the new year - and new decade - a lot of people are looking ahead to the future.

But, before we do that though, we want to take a look back.

In the Treasure Valley from 2010 through 2019, one word helped define the decade: Growth.

In 2010, many expected growth over the next decade, but the explosion in the Treasure Valley saw more people, more traffic, and costs, more expensive.

Census data shows that since 2010 the city of Meridian has seen a major population increase. Ten years ago about 75,000 people called the city home. That number is now more than 105,000.

Kuna also had tremendous growth with a 35% population boom in 10 years.

Idaho's population as a whole grew by 200,000, with some new residents looking for jobs.

The minimum wage did not change over the last 10 years, and remains $7.25 per hour.

The biggest single expense for most families is housing, and that too has changed.

According to data from Zillow, median prices have increased across the board:

As we journey through 2020 it’s hard not to wonder, what will everything look like in 2030? For now, it’s simply wait and see.