All the Idaho firms that responded to the survey currently have open positions, and between 87% and 89% said they’ve had trouble filling them. 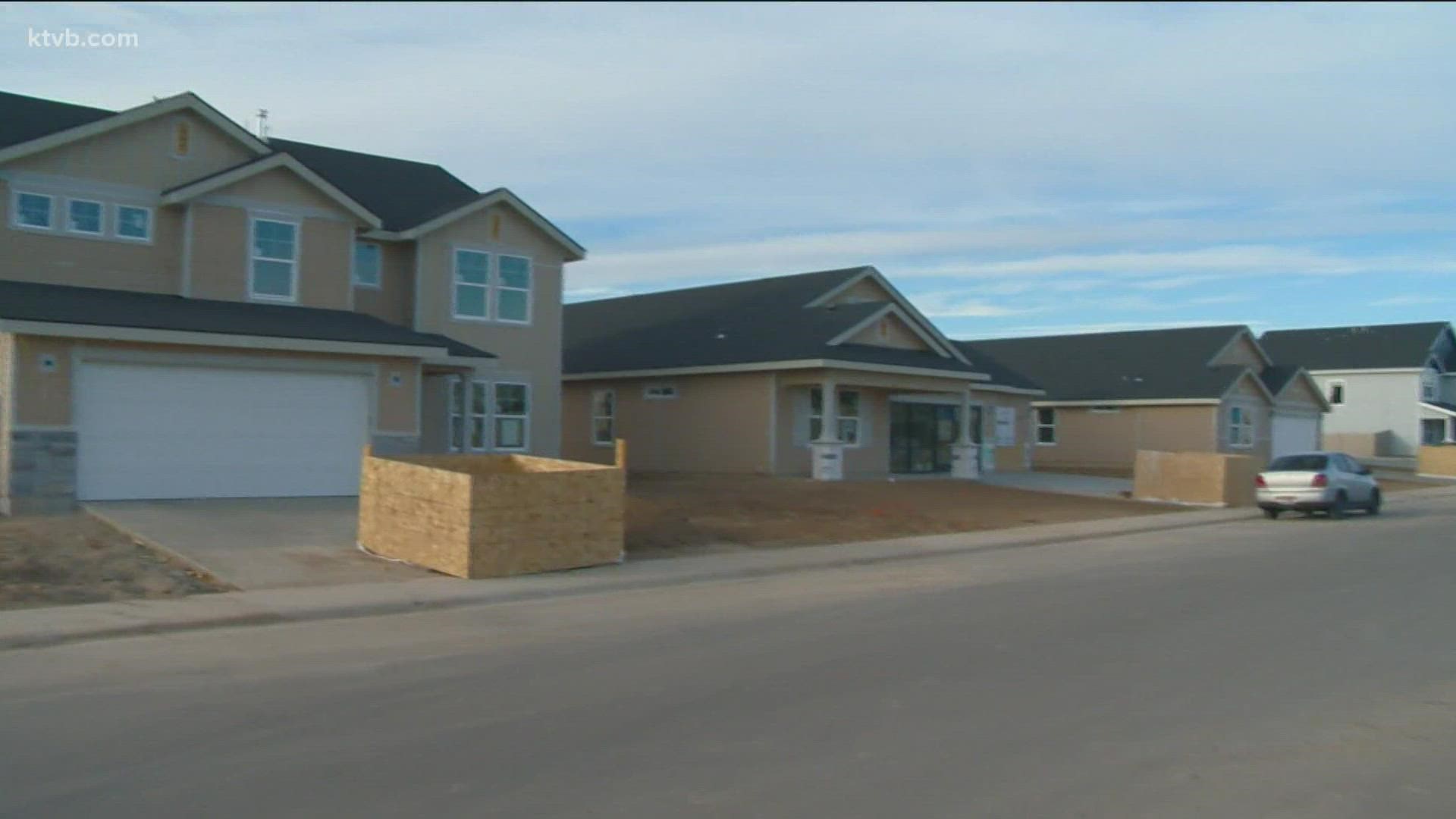 Results from a recent survey confirm what managers and employees at Idaho construction firms already know: High-cost materials and a worker shortage have challenged the industry during the coronavirus pandemic. But the survey also revealed that Idaho firms retained more workers and are more optimistic about the future compared to the rest of the country.

Associated General Contractors of America, a nationwide construction trade group, this week released the results of a workforce survey, which highlighted the issues construction leaders say they’ve faced over the last year and a half. The survey found that the majority of U.S. firms have dealt with project delays, rising material costs and a continued challenge hiring workers for nearly every position.

In Idaho, 81% of the 27 firms surveyed said they’ve experienced delays due to longer lead times or shortages of materials, and 70% said projects were canceled, postponed or scaled back due to cost increases. Those firms generally have fewer than 249 employees and engage in building construction and complete transportation and utility projects.

The survey results “confirm what contractors have been telling me for the last 18 months,” said Wayne Hammon, CEO of Idaho Associated General Contractors.

All the Idaho firms that responded to the survey currently have open positions, and between 87% and 89% said they’ve had trouble filling them, both for hourly and salaried jobs. They need to hire project managers and quality control personnel as well as carpenters, concrete workers, general laborers and a slew of other skilled and unskilled trades.

Some that are willing to work in construction are not necessarily trained or lack the skills necessary to receive training, Hammon said.

“It’s not hard to be a construction worker, but you have to be able to show up on time and pass a drug test and work eight hours a day,” he said. “Not everybody can do that. It remains the industry’s number one priority because it’s the contractors’ number one challenge.”

Nearly all Idaho firms said they increased pay in the last year, and three-quarters offered hiring incentives. But hiring young people is a challenge for the industry, across the country.

The construction industry “has a bit of an image problem when it comes to attracting younger talent,” said Allison Scott, director of construction thought leadership and customer marketing at Autodesk, a San Rafael, Calif.-based software company. Attempting to become more attractive to millennials, more than half of firms nationwide said they’ve increased the rate they adopt new technology, and even more said they expect that rate to increase in the next year.

Credit: Brian Myrick / Idaho Press
Roof trusses stand in front of home under construction in a subdivision near the corner of Cole Road and Lake Hazel in Boise March 12.

“Millennials take a great pride in accomplishment,” Hammon said. “They want to part of a greater vision. Contractors who have been able to tap into that have been successful recruiting millennials.”

Meanwhile, Idaho firms showed some positive signs in their survey responses. For one, 81% said they did not furlough any employees in the last year, and more than a quarter said they furloughed some employees and tried to recall them. Nationally, 71% of firms did not furlough employees.

Hammon said Idaho is outpacing other states in recovering from the pandemic because Idaho’s firms had less to recover from. While other states experienced state-mandated construction shutdowns, Idaho generally had only a brief slowdown near the beginning of the pandemic. Hammon also credited political leaders for positioning the state to recover well.

“Because of that and because the state overall is doing well, that means that construction is doing well,” he said. “It probably has more to do with the state’s general economy and the fact that everybody wants to live and work here than it does anything specific to construction.”