Work will soon get started on the construction of more than 500 new homes in Star. 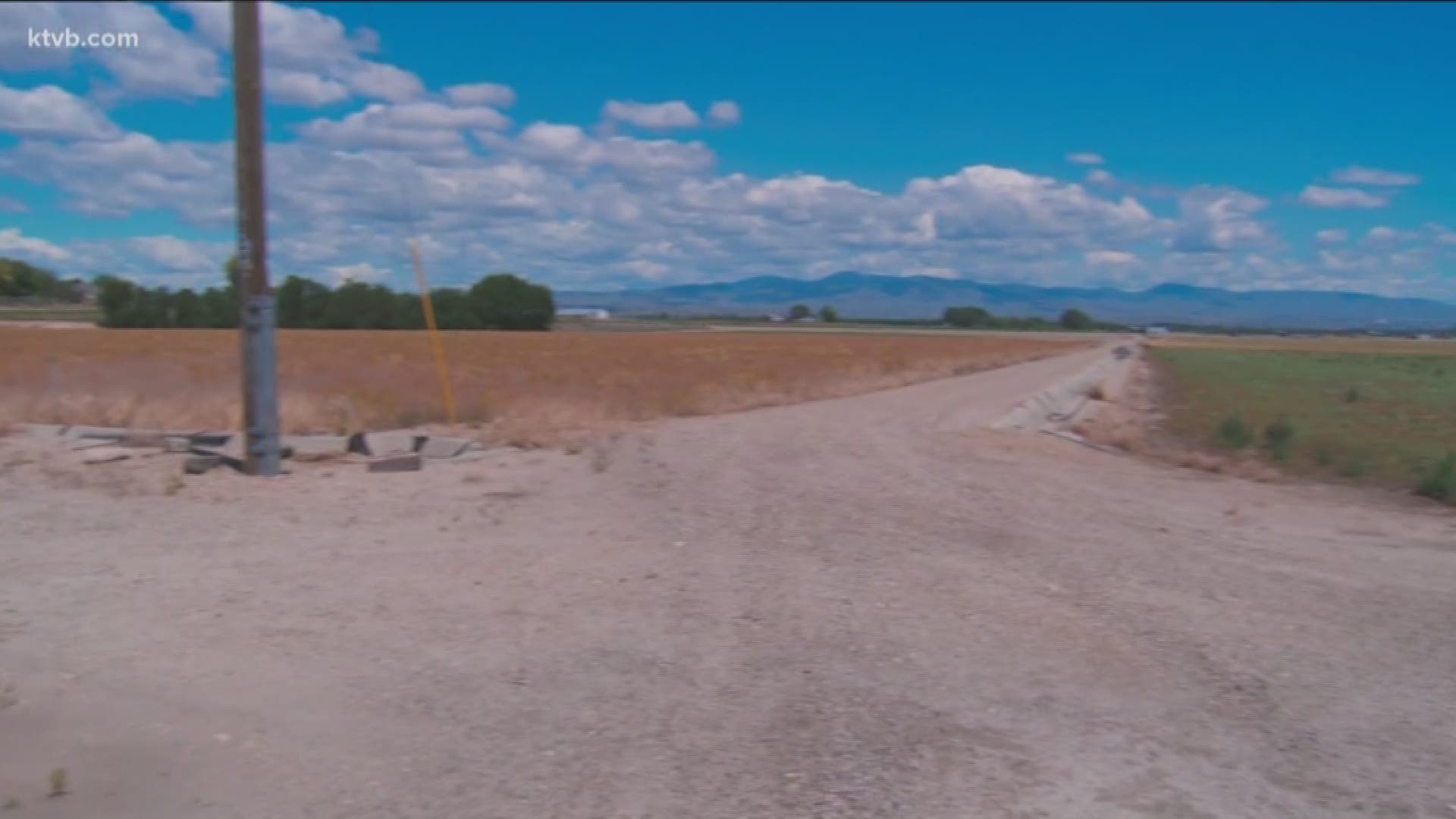 STAR, Idaho — The city of Star is growing and that's no secret. On Tuesday, the Star City Council approved four more subdivisions.

Altogether this will add more than 500 new homes to the city, which had an estimated population of just over 10,000 in 2019.

Mayor Trevor Chadwick told KTVB the City Council approved so much development in one meeting because of the coronavirus pandemic. Public meetings were and the subdivision hearings were pushed to this week.

Now that they are approved, Star residents can expect to see a lot of homes going up over the next few years, specifically on a piece of land owned by the Rasti family. The applicant is Engineering Solutions. Their plan is to build more than 420 homes, leave 17 acres for retail businesses, and leave 20% of the land as open space.

The mayor talked to KTVB about the concerns from the nearby residents in Star.

“Some are not concerned at all and some are concerned with the growth and traffic, and I don't blame them,” Chadwick said. “It's a concern, we're growing quite quickly out here in Star, but we've put things in place in our city like the updated [comprehensive] plan and updated city codes.”

Because of the project, improvements will be made to Floating Feather Road. It will be straightened out and go all the way to Highway 16.

Right now, it’s not clear when the developer will start building homes on the land. Chadwick said it'll take more than 10 years to fully build out the Rasti farm development.

“We’re in this market right now that people are leaving other areas to come to Idaho, and right now Star happens to be the epicenter of that growth,” Chadwick said.

RELATED: Financial relief available for Idahoans behind on rent and utility payments