The article references "Boise’s affordability" but fails to capture the systemic issues contributing to the housing crisis. 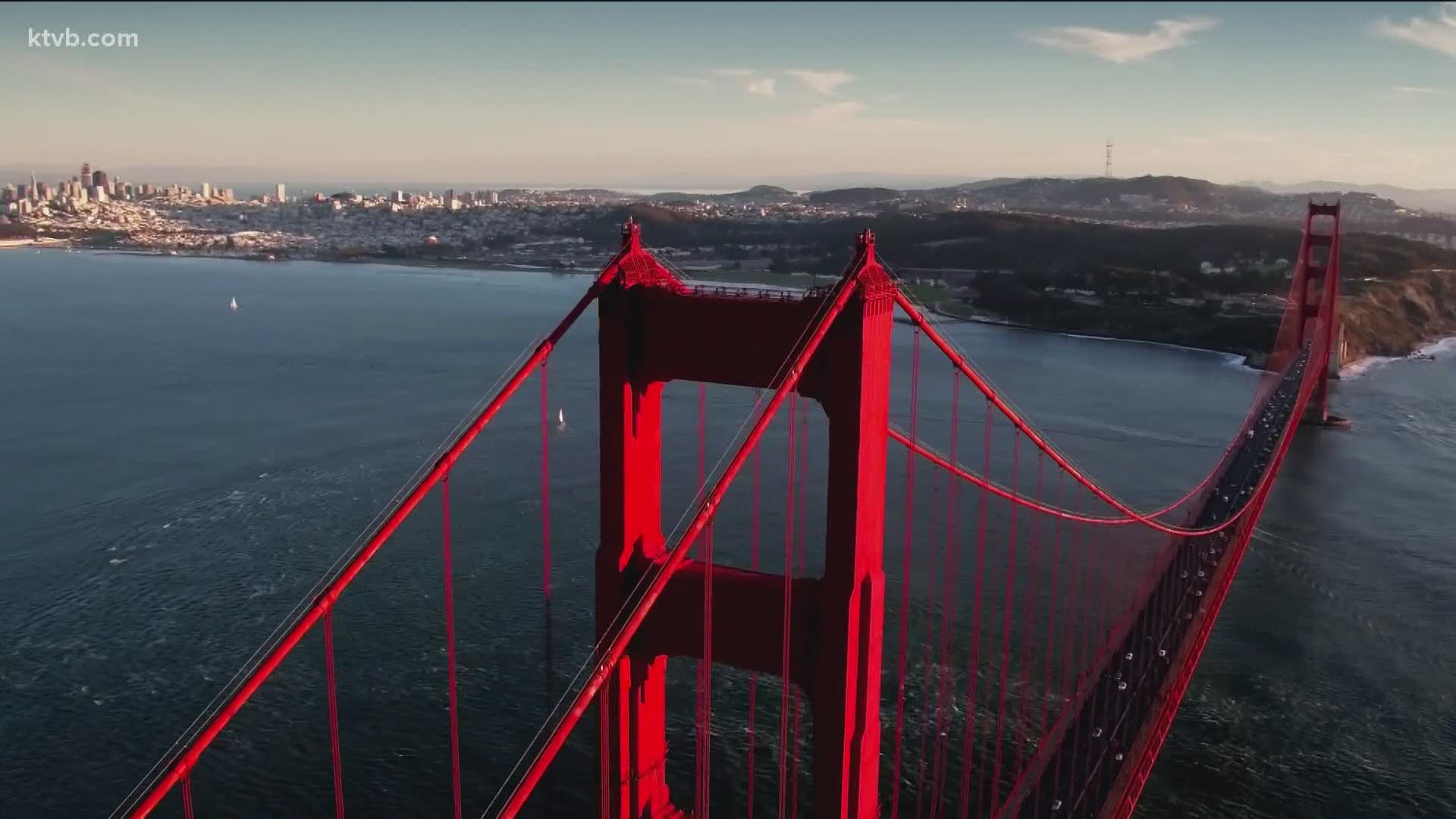 BOISE, Idaho — For Boiseans and Idahoans trying to make it by in the Gem State, the crushing housing crisis and depressed wages have created a nightmare of sorts. For Californians making an exodus from the Golden State, it's a ripe opportunity for relocation and starting a family.

One of the most-read stories on Monday for SFGATE, a news website based in San Francisco, focuses on the City of Trees becoming "the next hot spot in the Bay Area tech exodus."

The article highlights, "Tech newcomers see Boise as a city for those in pursuit of balance," citing the city's access to the foothills and the outdoors.

The reporter, Joshua Bote, a Los Angeles native and a UC Berkeley graduate, also highlighted that there is growing resentment about Californians flocking to Idaho. However, they spoke to a failed Boise mayor candidate who only scrounged up less than 1,000 votes to do so, which may not be the best perspective to use in order to reflect a city of more than 225,000.

Bote notes that Californians moving to Idaho highlights several things about Boise: "California’s relative proximity to Boise, Boise’s affordability and, perhaps most of all, the growing appeal that Boise has among the tech class."

The City of Trees and the rest of the Treasure Valley may be affordable to those in the tech class, but for those who already call the Gem State home, it's far from the case.

Home prices rose more in Boise from 2017 to 2021 than any other large city in the U.S., according to USA Today, as the median home price jumped 72% in four years.

Idahoans searching for a place to rent aren't experiencing any of the "affordability" either. Between the start of the COVID-19 and October 2020, Boise's rent increased by 9%, a figure that hasn't likely improved over the last eight months.

SFGATE did mention Boise's rising housing costs, but painted it as a footnote in where Boise is at as a destination for people in the tech industry, saying, "It also doesn’t come with the steep price tag of a big city, though that’s changing fast."

Later, Bote highlighted the disconnect of being a San Francisco reporter covering Idaho by saying, "Many long-time Boiseites are worried about being driven out of the neighborhood by the tech elite."

For the record, people who live in Boise are Boiseans, not Boiseites. Just reading "Boiseites" nearly gave me an aneurism.

The only local Bote spoke to was a single anonymous source who vulgarly lambasted the "Rich hypercapitalist tech right-wing [expletive]" who are moving to Boise, which doesn't sound very Boise kind.

Without real feedback from Boiseans, Bote reaches to describe Boise's "resentment" towards "the tech elite."

A survey conducted by Boise State University more aptly captures locals' concerns. Out of 750 people who took part in the survey, 78% said the area's growth is happening too fast, up from 40-45% who agreed with the sentiment in 2016. For renters, 81% said housing costs place a strain on their financials, versus 33% of those who own a home. About half of all respondents said housing costs are straining their finances.

I’m 25 and my wildest dream is renting an apartment with an in-unit washer/dryer https://t.co/qwUZjbrcVF

The article also features several interviews with people who have moved to Boise from California as part of the exodus from the Golden State, including Clark Krause, the executive director of the Boise Valley Economic Partnership.

However, the reality that the interview subjects face in Idaho is very different than for the thousands of Idahoans (For the record, Idahoites is not a word either) who still work the minimum wage of $7.25, which hasn't been touched since 2009.

It also isn't like the Treasure Valley can build its way out of this crisis either. Lumber and labor shortages across the country are causing housing projects to cost more and take months longer to complete. With housing construction taking nearly a year to finish, there likely cannot be any quick turnaround in the housing crisis.

Idahoans have become accustomed to seeing the Gem State or the Treasure Valley being ranked top ten in a list that uses a vague and complicated formula in its ranking system.

However, any outside perspective or reporting needs to recognize the challenges the Treasure Valley faces, especially when it comes to its housing crisis and stagnant wages. Speaking to all of two privileged white men who were able to relocate to the City of Trees and one angry anonymous person who couldn't complete a questionnaire does not paint the entire picture of life in Boise.

The City of Trees' "affordability" might ring true for those who have deep pockets from the tech industry, but the reality is different for those who struggle to afford rising housing costs on low wages.