The spaces will range from 30 square feet, to large enough to house a brewery. 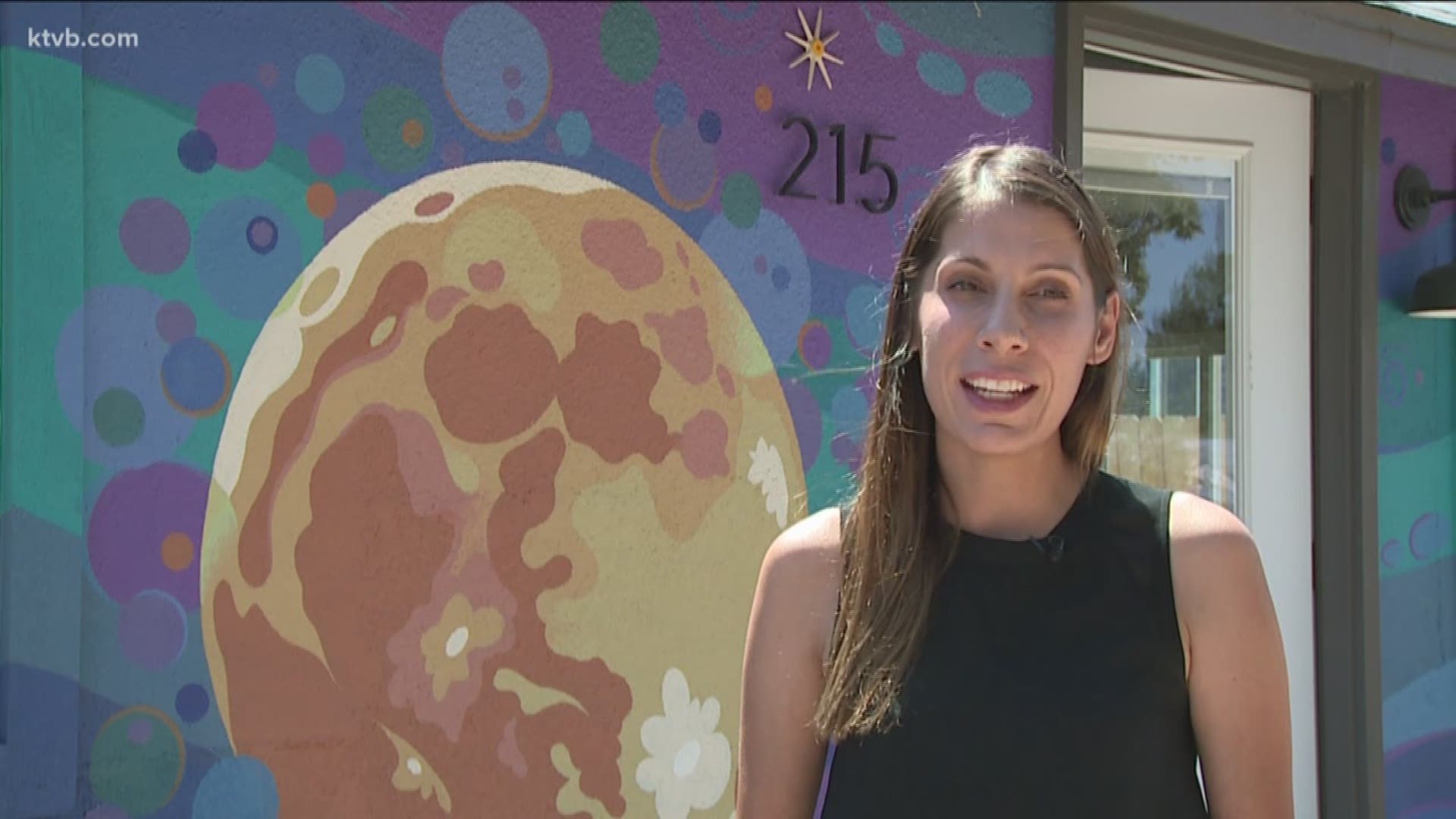 GARDEN CITY, Idaho — Finding an affordable space in the Treasure Valley for a startup business right now is a daunting task for entrepreneurs.

However, there could be an option coming to Garden City for people looking to make their business dreams a reality.

“What we have proposed is over 300 units total and that includes a variety of residential and commercial uses,” said Hannah Ball, a Garden City resident and owner of Urban Land Development.

For the past few years, Ball and her team have been working on the 34th Street Specific Area Plan, which includes 33rd, 34th and 35th streets. The idea is to develop the residential and commercial spaces around the farmers market.

“Our goal is take [the farmers market's] current location, move it into the street, grow it and eventually find an indoor use for it and have like a Pikes Market be in 34th Street in Garden City,” Ball said.

The spaces will range from 30 square feet, to large enough to house a brewery.

“Some of our micro commercial spaces are intended and designed for startups,” Ball said. “Local businesses that can truly only afford a very small amount of square footage until they grow their business model.”

As Idaho grows, Ball hopes this is a way for Garden City to move forward as well.

“The idea and philosophy in Garden City is to encourage makers, doers and entrepreneurs to come and test their product in Garden City before they grow into a larger square footage,” Ball said.

The developers will meet with City Council on August 12 to discuss the proposal.