Increasing property taxes can lead to a reduction in affordable housing, landlord says

One landlord in Ada County told KTVB she aims to charge fair market value for her two rentals, but increasing property taxes presents a challenge. 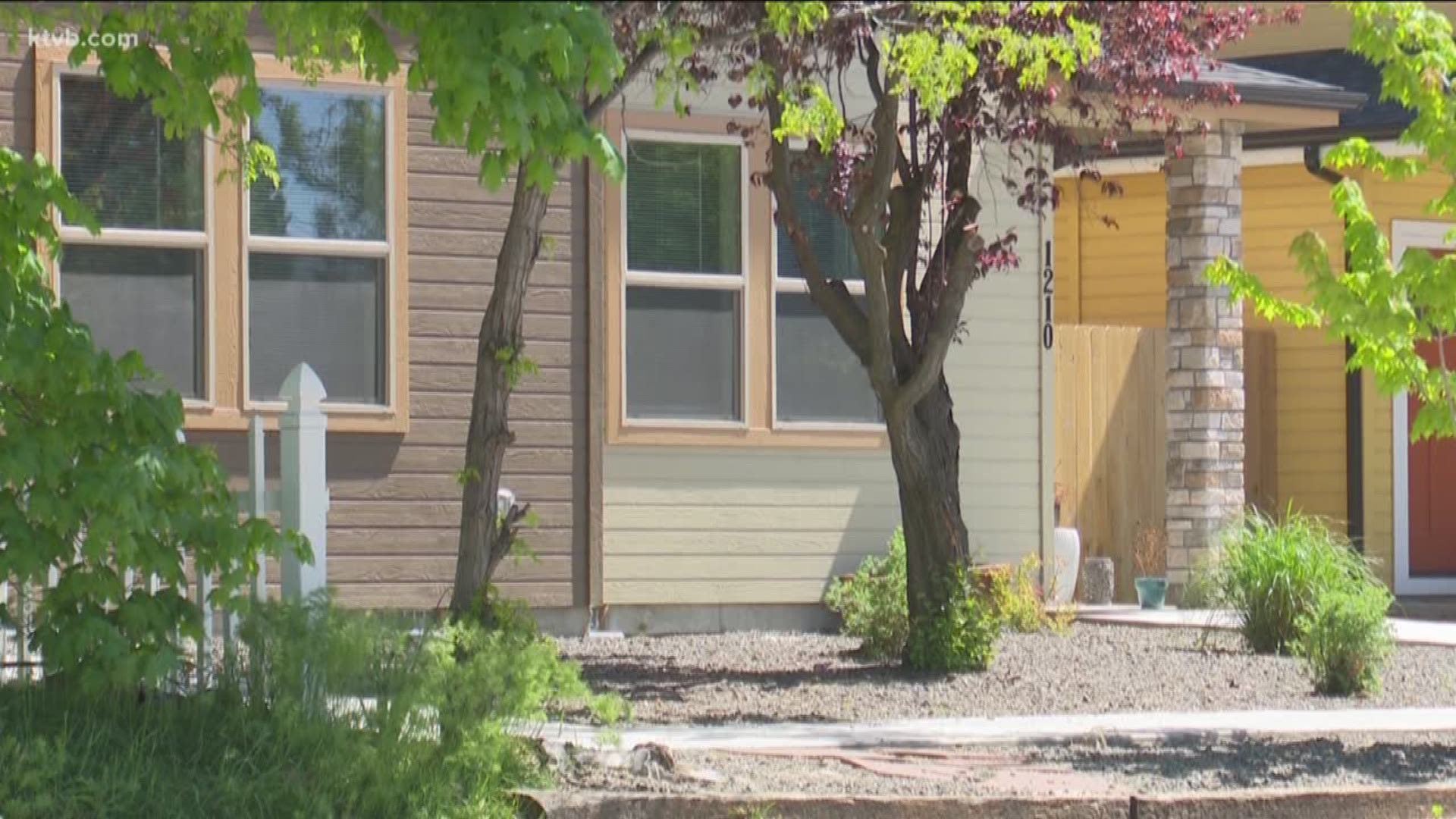 BOISE, Idaho — Property taxes impact a lot of people. One group of people feeling the impact are landlords. When taxes on their properties increase that can lead to higher rents, which can further add to the affordable housing crisis in the Treasure Valley.

Her rents are right around a thousand dollars for both units, and both have three bedrooms. She said she tries to charge rent based on fair market value, and that property taxes don't play too much of a role of what she decides to charge.

"However, property taxes have increased on my property by $400 in the last two years, which is significant,” she said.

Right now, she said she’s eating the difference between what she pays on her mortgage, and what she charges. She told KTVB her assessment came in around $275,000.

"I have good renters right now, so I've chosen not to increase it significantly," she said.

That can become a juggling act between making a profit and trying to keep prices at an affordable rate for her renters.

“I'm probably going to have to look at that next year,” she said about possibly increasing rent.

Much of the debate leading up to election night between candidates was about affordable housing and how to expand that. Bailey said she has a possible solution.

“We need rental properties just like we need more inventory,” she said.

Lastly, Bailey wants people to realize, landlords are investing in a property in order to make money.

"It doesn't make sense to hold onto a property and not make some sort of profit,” she said.

Rising property taxes are an issue that has garnered the attention from the Idaho Legislature. They put together a working group to focus on this issue. They met once in October and are scheduled to meet again in the middle of November.