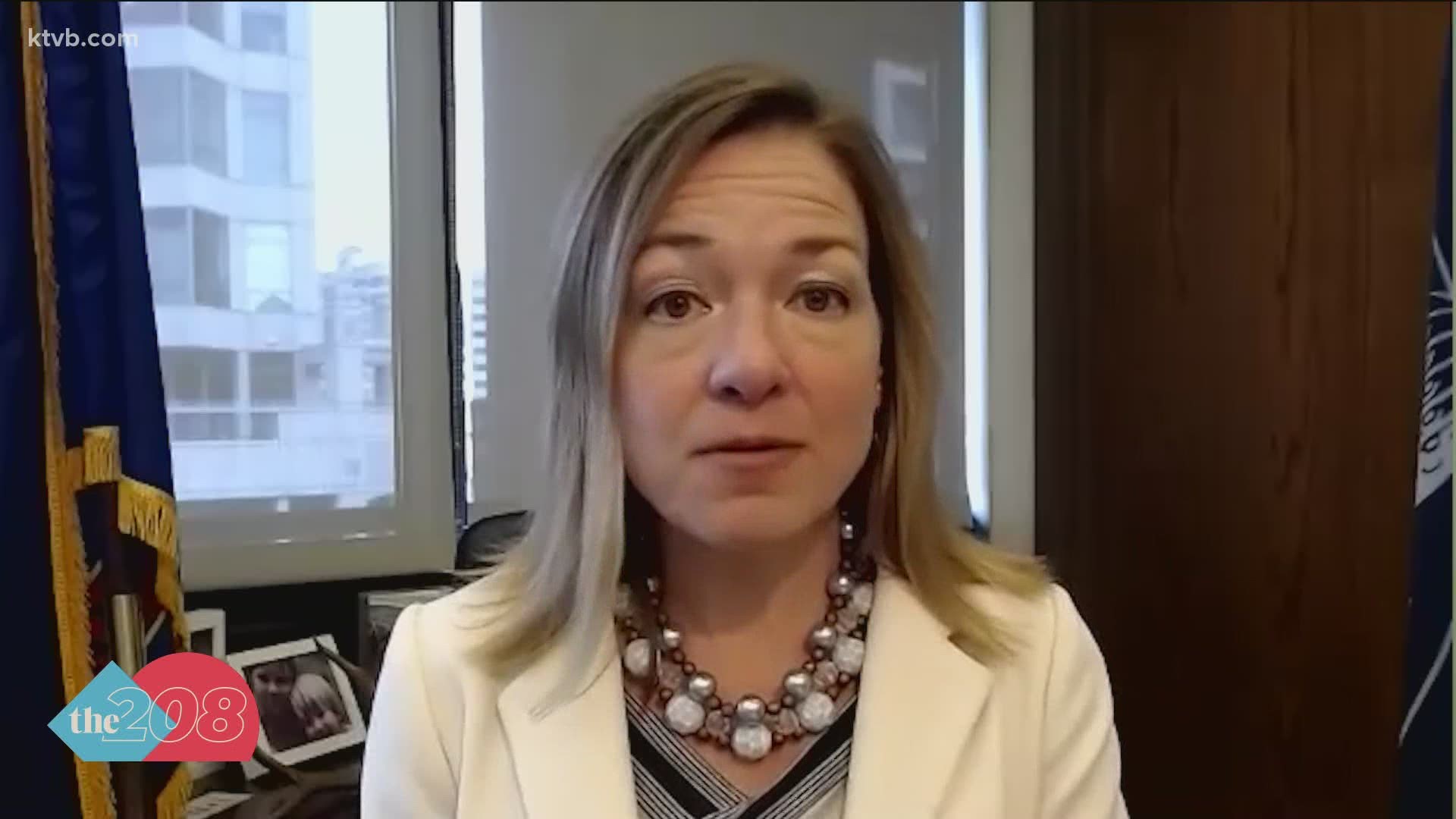 BOISE, Idaho — Editor's note: The video posted above is a story from March 2021, in which Boise Mayor Lauren McLean talks about one year of COVID-19 in Boise, and lessons learned. It does not discuss city spending.

Public hearings are set to begin in late July on a proposed $276.2 million general-fund budget for the City of Boise's 2022 fiscal year. An initial presentation to the City Council is scheduled for Tuesday morning.

The Boise Police Department accounts for more than one-fourth of the spending, and the City proposes to increase the BPD budget by about $6.3 million -- from more than $71.1 million this year to about $77.5 million next year.

The Boise Fire Department has the second-largest budget of the city departments. An increase of almost $3.2 million is proposed for next year, and would bring the department's budget to about $62.7 million.

Parks and Recreation is penciled in for a 10.5-percent increase, and a total budget of $39.6 million.

Personnel expenses account for more than 64 percent of total general fund spending. That includes wage adjustments for police and firefighters, which are set by contract. The overall personnel budget includes a "net total" of 37.6 new positions.

The FY 2022 budget proposal includes a 3-percent property tax increase, the maximum allowed for cities and counties under Idaho law. The mayor's office says the estimated cost of the increase for an average-sized home in Boise is about $42.

In the proposal's executive summary, city leaders say Boise's economy is improving more quickly than expected, due to "high in-migration and robust economic development," along with significant financial support from the federal government.

"As Boise continues to grow, we know the top priorities of our community are housing, climate, transportation, economic development, and public safety. Demand on city services has reached record highs as more people discover our incredible home and come to Boise to live, work and play," Mayor Lauren McLean said in an open letter at the beginning of the budget book. "This budget meets our goals of ensuring we can continue to provide the services our residents rely on and invest in smart solutions to meet the needs of our growing city."

The proposed general fund budget represents an overall 15.7-percent increase from the budget adopted for the current fiscal year, which ends on September 30 - but the executive summary states that the increase is about 8.5% when adjusted for carryover funds from this year.

The City of Boise also has a capital fund and several funds under two other categories - Enterprise and Special Revenue & Internal Service.

In addition to property, sales and liquor tax, some other general-fund revenue sources for the city are development fees, franchise fees, and fines and forfeitures.

The budget document will be presented at a City Council budget workshop at 8:30 a.m. on Tuesday, June 22 at Boise City Hall. It also will be viewable online via YouTube and Zoom.

A public hearing is set for 6:00 p.m. on Tuesday, July 20. You can testify in person at City Hall or virtually on Zoom.

The city will also accept comments online in advance of the hearing. It must be submitted by noon on Monday, July 19.

After the July 20 hearing, the City Council will formally approve a budget and fee changes, and submit the property tax budget to Ada County in late August or early September. Then the city's budget office will update the budget document to reflect the adopted budget, and publish that to the city's website.