Real estate agents say the North Idaho market is one of the most competitive they have ever seen, partly due to people from out of state buying up land. 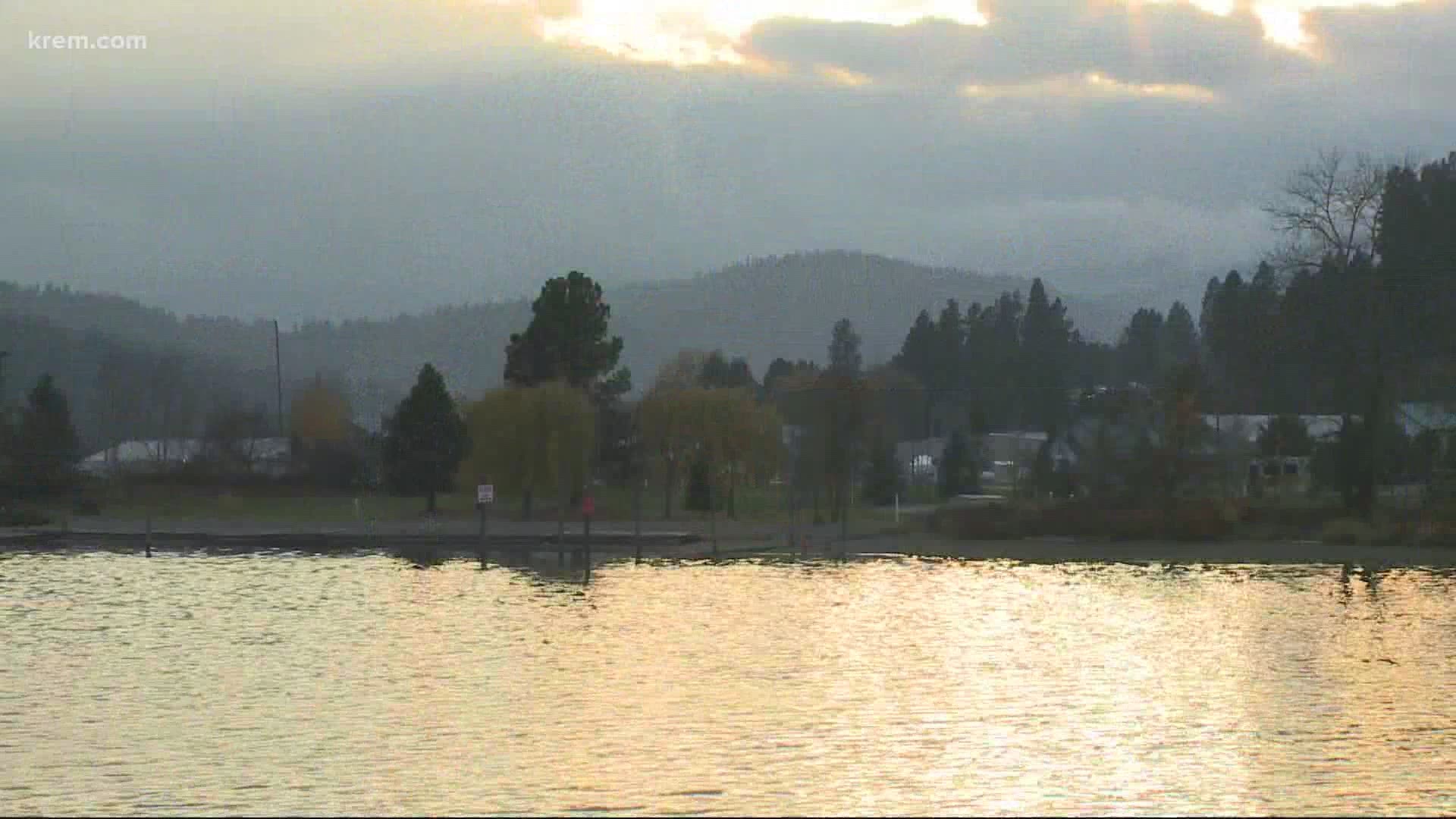 COEUR D'ALENE, Idaho — North Idaho is known for its lakes, mountains and miles of land. But out-of-state buyers are purchasing that open land at a record pace.

The real estate market is booming. This is excellent for sellers but awful for buyers.

"It's really disheartening, you really think, 'Am I ever going to be able to get into a home?'" asked former Idaho resident Shannon Davis. "I can't afford to live here."

The pandemic should have decreased the Panhandle's housing prices or at least that's what Davis thought. The market did the opposite.

"It's just really depressing to not be able to have the finances to keep going up," she added. "The price just keeps going up and up and up with competition."

Davis moved to Spokane Valley, Washington, and is currently renting. She hopes to return to a city like Coeur d'Alene, Hayden or Post Falls soon.

"We're looking at the lowest inventory that we've ever seen," Haven Real Estate Group owner Cambria Henry said. "I just can't get over the prices of these homes."

Henry said the North Idaho market is the most competitive she has ever seen it.

There is one seller for every 15-20 buyers for their average priced homes. Even multi-million dollar homes have multiple offers, Henry added.

There are not even enough homes available to do a full evaluation of buyers to sellers ratio per price limit, like was shown in the Spokane market analysis.

"We're finding that people, especially now that they are working from home, the commutes not such a big deal," Henry said. "So there's a lot of people from California and Portland that are just buying land."

The out-of-staters are planning on building in the next 10 years, she said. Right now, they are buying the land while it is relatively affordable in comparison to bigger city prices.

"They're coming up and having no problems finding a place, and to them, it's a deal," Davis added. "But it hurts us, the people that are here in the community that are really trying to find a place to buy and to live in."

Henry said there are no signs of the competition easing anytime soon. So the best thing buyers can do is just keep trying and work with an agent to get their foot in the door and get them the best price.

Online estimates, like on real estate app Zillow, are untrustworthy, according to Henry.

"The Zestimate is completely inaccurate because Idaho is a non-disclosure state, which means when you sell that home, you don't go and disclose [the actual price] anywhere," Henry added. "We don't post publicly what that home actually sold for."

Often times, homes are overvalued or undervalued on the site.

"We'll save, we'll try to earn that money for a down payment, but prices keep going up, too." Davis said. "And so, the more we save, the more out of reach it still is for us."