The president for the neighborhood association told KTVB he thinks the project will address a need in the area, while being constructed at the perfect location. 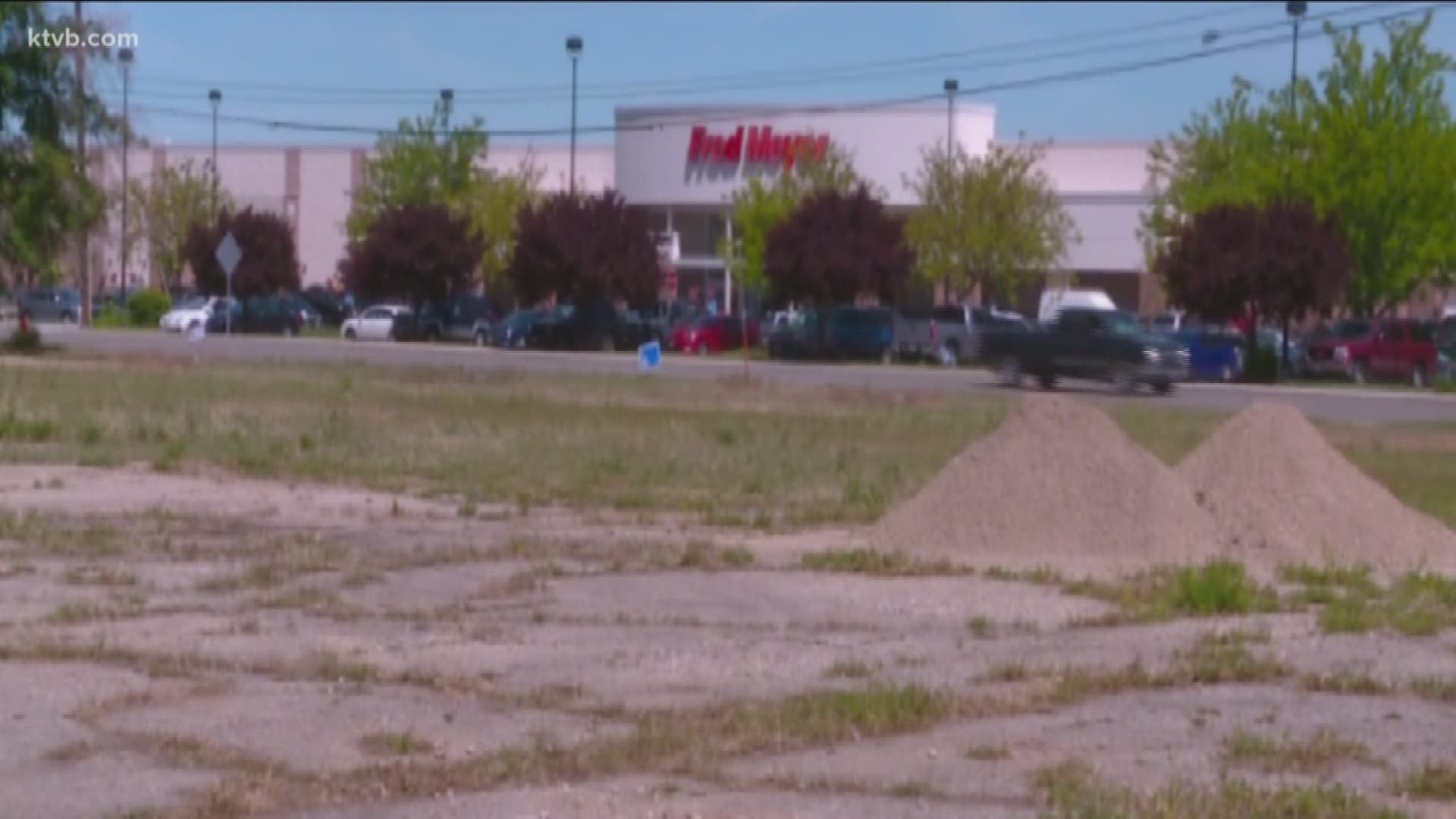 BOISE, Idaho — More affordable housing is on its way to Boise after the city announced the new project late last week in a press release. The project will be built along Franklin Road and Orchard Street in the Central Bench neighborhood.

The details of the project are still being worked on, but the president of the Central Bench Neighborhood Association, Randy Johnson, said the project is exactly what the area needs.

“The concept of this plan is one that fits in perfectly with our neighborhood plan,” he said. “Which basically spells out that we want the Central Bench neighborhood to be the most livable neighborhood in Boise.”

The city bought the 4.7-acre site last summer. It sits adjacent to Franklin Park and is in an area the city calls a Community Activity Center.

This is an area that serves Boise residents as well as residents from the surrounding region. These typically include a large employer, retail, high-density residential, and other mixed-use developments, according to Blueprint Boise.

The project will be a community based, affordable housing development. It will feature different housing types in order to house people with a range of incomes.

Johnson said there is a strong need for affordable housing in this area.

“We’re looking at about $29,000 per year of what people make so when we talk about affordable housing, that’s what we as a neighborhood are talking about,” he said. “Really finding a place where people can live work and play within our own neighborhoods so they can stay here where they grew up where they want to be.”

This project will have different types of housing options. This will include one to three-bedroom units and townhomes. These will range in size from 500 to 1,150 square feet.

Credit: City of Boise
A rendering of the new affordable housing units planned for the corner of Franklin Road and Orchard Street in Boise.

For the location, Johnson said the Franklin and Orchard intersection is perfect for it, adding that those are two major roads, capable of handling more traffic.

“Coupled with that is also a major bus line, the 6 runs right through there,” he said. “Which is also fits again with our neighborhood plan of any development that goes in we want it to be walkable.”

The development will also be walking distance from a major grocery store, Fred Meyer's.

“Coupling this project with transportation, with park, with food security right across the street from it is going to make this such a great project,” Johnson said.

Not all the details on this project are finalized. The city said in a press release they will be holding further conversations about the submitted proposal. Once those are completed, they will execute a formal memorandum of agreement with J Fisher Companies, the company that was awarded the project.

The details that need to still be finalized are just how many units will be available and how many of them will be reserved for affordable housing at this time though. At this time, there is also no timeline for when construction of the project will start.

In the city’s outreach summary, it surveyed 393 people about the project. One of the questions the city asked was about the ground floor use. Most of the participants preferred some type of business or commercial use on the ground floor and most of them preferred that portions of the building be set back to allow for patios and open space.

When asked what type of business they would like to see, a majority of people voted for food or drink. To see the full results of the survey, click here.