The series, which is titled "Priced Out," will begin on Wednesday during the TODAY show. 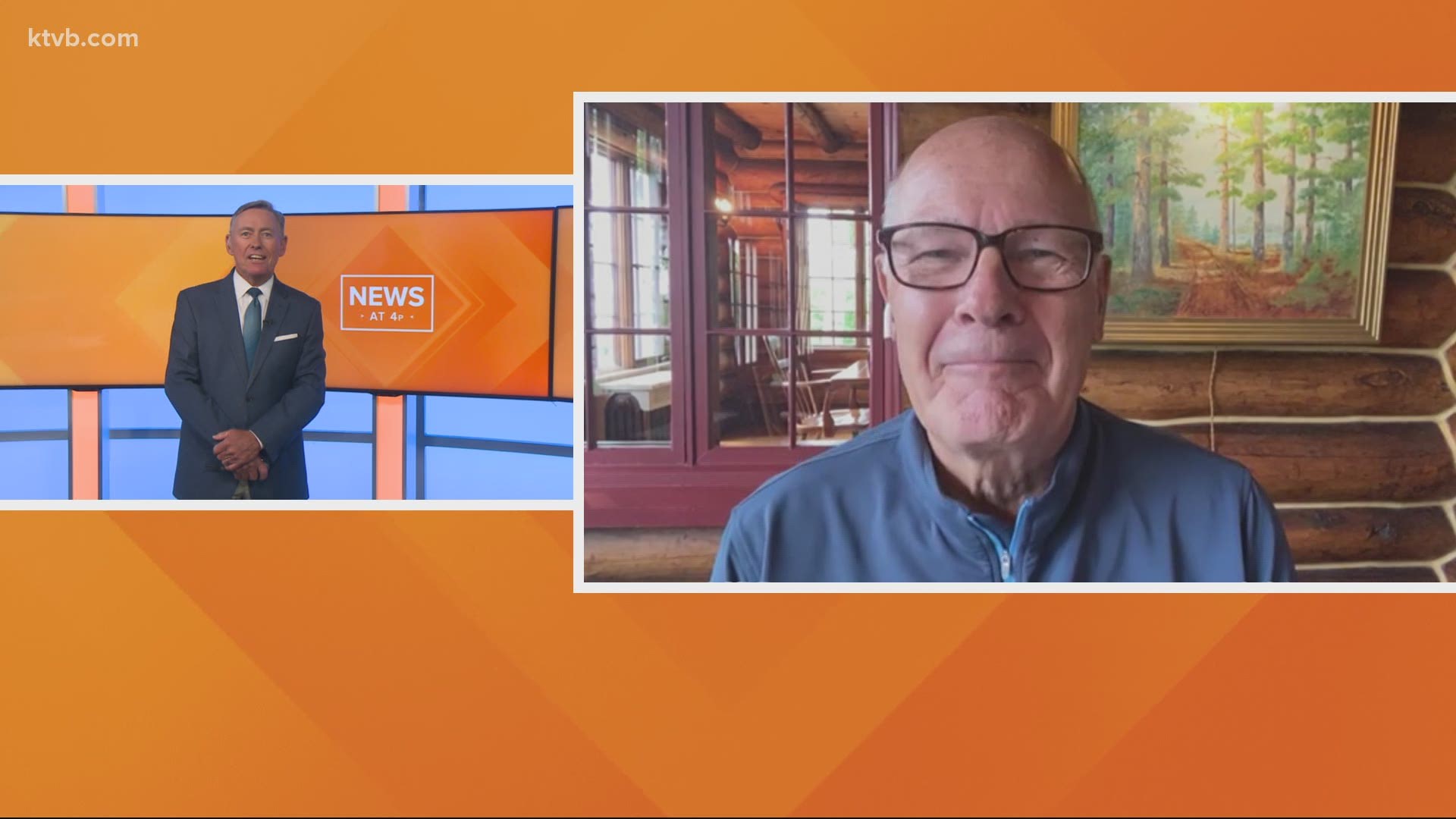 BOISE, Idaho — NBC News' Harry Smith is set to report on the real estate area happening in the Treasure Valley as part of a weeklong housing series titled "Priced Out." The series will begin on Wednesday during the TODAY show.

While recently in the area, Smith spoke to out-of-staters who have recently moved to the Treasure Valley, as well as those who have lived in Boise all their lives. Carrie Despot, a Boise native, told Smith she and other lifelong residents are mixed about the Boise boom.

"Everyone that comes from somewhere else always says 'Boy-zee.' They act like there's a z in Boise," Despot told Smith. "There's no z. It's "Boy-see."

Despot told Smith that one of the things she misses about Boise is looking at the Boise Foothills every day.

"I love these foothills," she said. "We no longer get to see our pretty foothills. You see houses. We can't say, 'You can't come to Idaho,' but I wish that we could slow down, take into account what we do have, keep it pristine. Because otherwise, it's just going to be another California."

In an exclusive interview with KTVB, Smith discussed what inspired him to include Boise in his housing series and shared his personal experience with rapid population growth.