Mayor Debbie Kling said the council will revisit the subject later after seeing how similar laws work in neighboring cities. 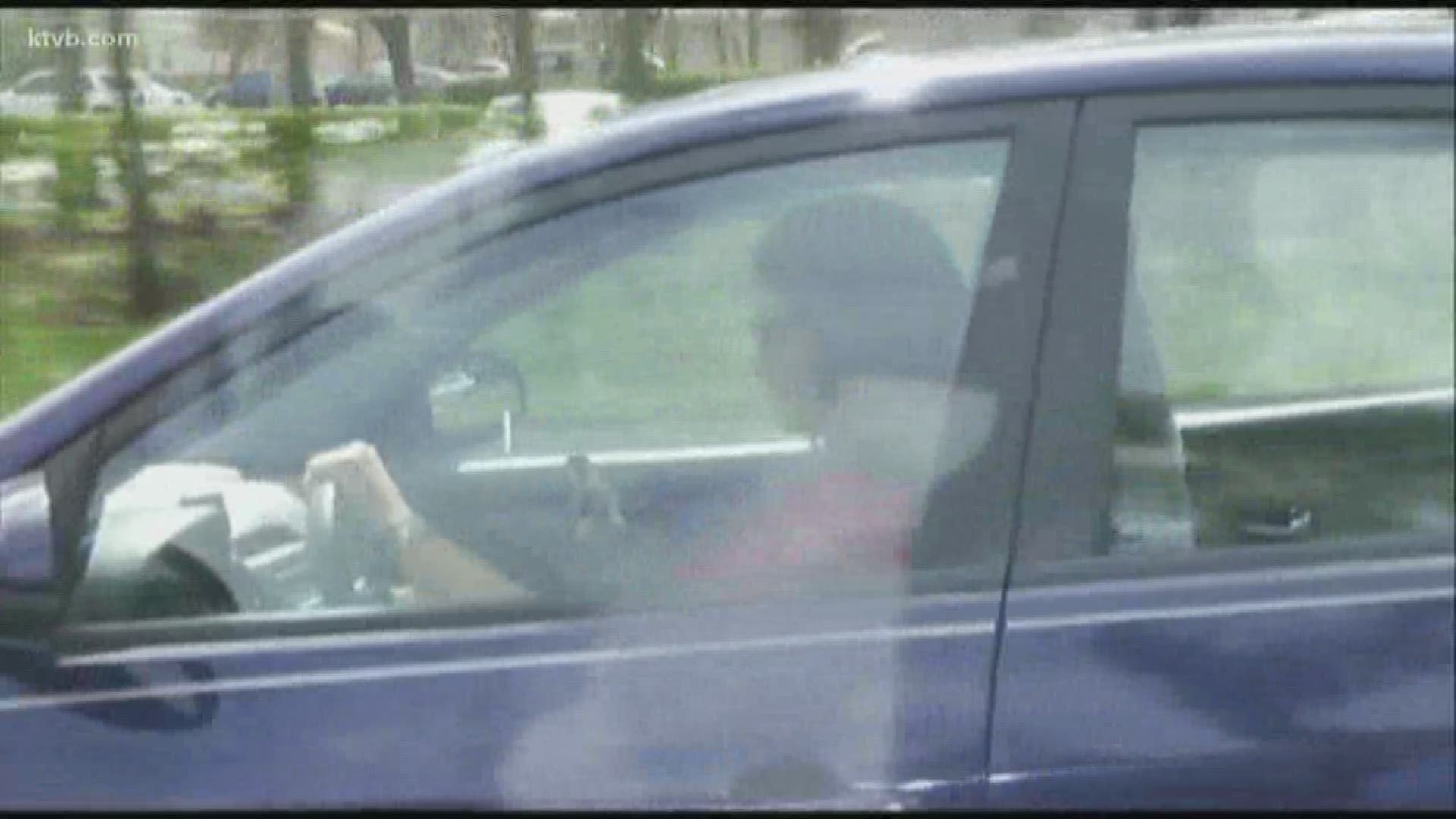 NAMPA, Idaho — Nampa drivers will likely have to wait until next year to know whether their city council will make using handheld phones while driving in the city illegal.

The Nampa City Council postponed considering a possible ordinance banning handheld phones while driving at a Monday night meeting, according to the Idaho Press.

However, Mayor Debbie Kling said the council will revisit the subject later after seeing how similar laws work in neighboring cities.

Councilman Bruce Skaug had asked the council to discuss a possible ordinance at the meeting. Recently, Skaug said in a phone interview he generally prefers to minimize government regulation and let people do as they please, unless there is a serious safety issue involved. But he said he changed his mind after he was almost hit by texting drivers on multiple occasions — once while driving in Nampa and once as a pedestrian in Meridian. 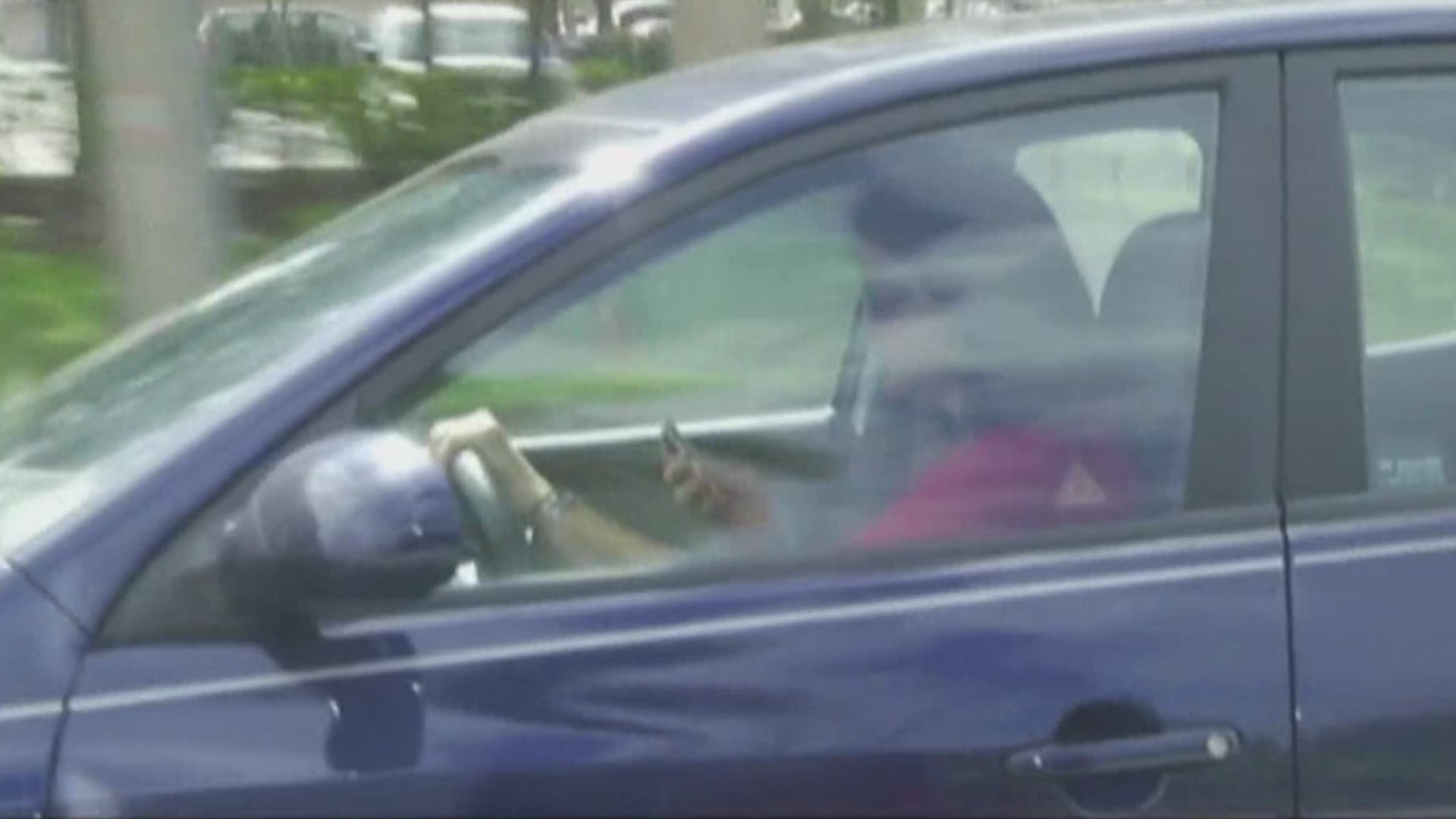 In 2017, distracted driving was a factor in 19% of the state’s 25,851 motor vehicle crashes and 39 people were killed in distracted-driving crashes, according to the Idaho Transportation Department.

Skaug previously told the Idaho Press he would like using a handheld phone while driving to be a misdemeanor in Nampa and for Nampa police to have the power to pull over someone they see doing that. The fine should be between $90 and $100, he said.

Hands-free use of a phone would still be legal.

Kling said a city Facebook survey showed 64% of Nampa residents said they supported the city adopting an ordinance banning the use of handheld phones while driving.

Nampa Police Capt. Curt Shankel said in a phone interview Monday he is against municipal agencies passing ordinances banning handheld phone use while driving. He would rather see the state pass such a law to ensure consistency for Idaho drivers.

Statewide bills to ban using a handheld cellphone while driving everywhere in Idaho have been introduced in the state Legislature over the past few years, but each has failed.

Shankel said while individual phone bans send “a good message,” he doubted that would decrease accidents. Drivers are just as likely to crash if their mind is distracted by something else, even if their eyes are on the road, than if their eyes are off the road looking at their phones, he said.

Depending on the language in each ordinance, the bans may make it easier for police to enforce the rule, Shankel said.

At the Monday meeting, Nampa Police Chief Joe Huff also said he would rather see a handheld phone ban adopted by the state legislature. He urged the council to wait until May or June to see what state lawmakers do and examine how successful other local ordinances are. Kling and Councilman Randy Haverfield supported those ideas.

Skaug still pushed for putting an ordinance on the books as soon as possible. If Nampa’s ordinance were consistent with Meridian’s, that would cover a large area and make the roads safer, he said.

“Why not be the leaders in our city and say, ‘We’re going to stop it now,’” Skaug said.

Skaug made a motion to direct the city attorney to draft an ordinance similar to Meridian’s that the council could review and approve at a later meeting.

The motion ended with a 3-3 tie vote, which Kling broke by rejecting the motion. Councilman Victor Rodriguez, Councilman Darl Bruner and Skaug voted in support of the motion, while Councilwoman Sandi Levi, Councilman Rick Hogaboam and Haverfield voted against the motion.

Kling said she has heard that some “entities” are considering introducing a bill banning use of handheld phones in the 2020 legislative session, which starts in January. She said the city will revisit the subject after more information has come out.