NAMPA, Idaho — A new Amazon fulfillment center in the works in Nampa is expected to generate up to $45 million in property taxes for the city alone over the next 20 years, according to a report in the Idaho Press.

Amazon officials announced in October that the company would build a four-story 650,000-square-foot fulfillment center in Nampa. The center is scheduled to open in late 2020 and create more than 1,000 jobs.

The facility will be classified as a "sortable fulfillment center," which ships smaller items "that could fit in a shoe box," Ineck said. These items would include books, toys or housewares, along with other small packages.

The Nampa fulfillment center is projected to be a $200 million investment, which Ineck said is almost as much as the total value of all permits issued in Nampa in both fiscal year 2018 and fiscal year 2017. She estimated the center will generate about $45 million in property tax revenue for Nampa alone over the next 20 years.

RELATED: We bought a mystery pallet of your Amazon returns. Here's what we found. 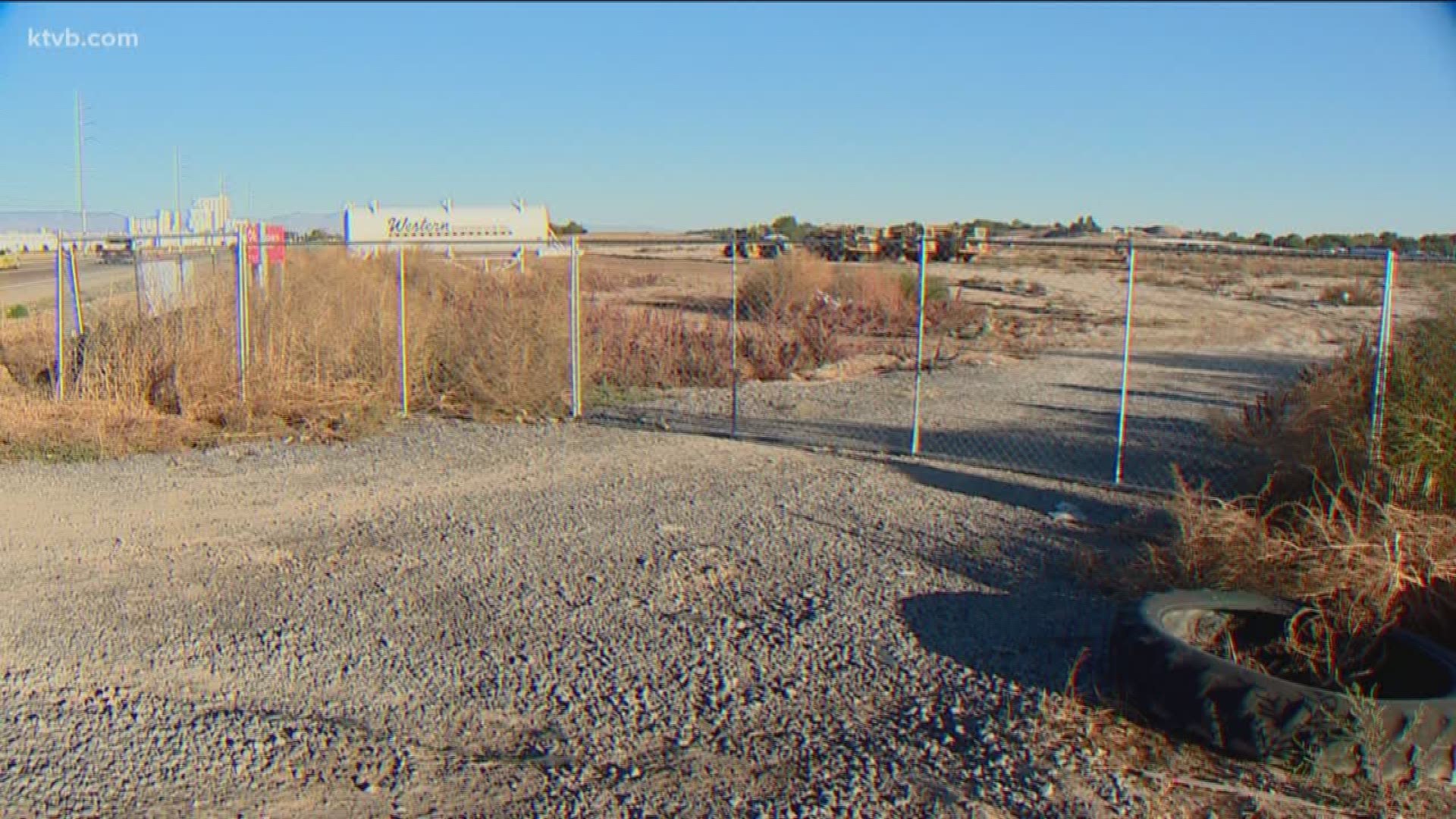 The fulfillment center is expected to generate nearly 7,000 vehicle trips per day, according to a traffic impact study. Amazon has committed to pitching in over $14 million for local road improvements.

Amazon offers a $15 minimum wage for all its employees, along with other benefits including a 401K plan. Ineck said Amazon will also cover up to 95% of the cost of tuition for the company's employees to continue their education.

"Their goal is to basically graduate their employees out of their facility," Ineck said.

Amazon's employment packages could likely impact Nampa's other employers, Ineck said, so the city plans to hold a workshop for local employers Feb. 26 at the Nampa Civic Center. She said the workshop will cover market wage rates compared to Amazon's, and teach tools for employers to attract and retain their employees.