Freddie Mac reports mortgage rates have fallen below 3% for the first time in nearly 50 years. 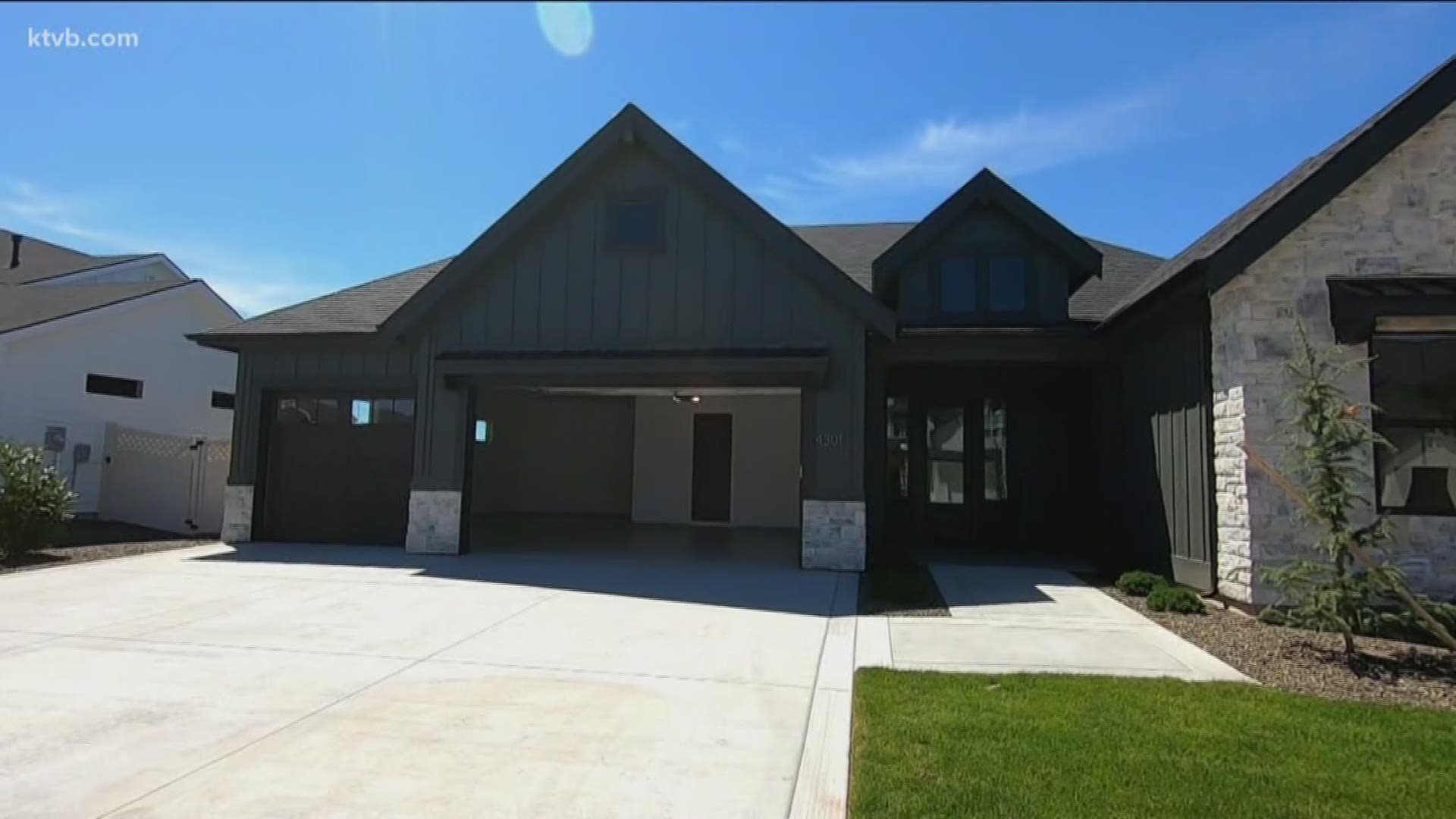 BOISE, Idaho — Across the country, mortgage interest rates have hit a historic low, falling below 3% for the first time since 1971, according to a recent report by Freddie Mac, which specializes in housing research and analysis. Currently, the 30-year fixed mortgage rate sits at 2.98%.

Even in the midst of the COVID-19 pandemic, Treasure Valley finance experts said the local housing market remains strong.

According to Jared Cook, the vice president of home finance at Zions Bank, during Idaho's statewide shutdown, the Treasure Valley housing market saw some depreciation but quickly bounced back.

In June, there was a 3.4% increase in the number of homes sold in Ada County compared to June 2019, Cook said. The average home price also set a record at $375,000, indicating strong demand.

Meanwhile, the mortgage rates have gone down, which Cook believes is a good thing.

"Historic low rates have made it an exciting time to both be a homeowner and a home buyer," he said.

For homeowners, the current rates could mean a good time to refinance your home and potentially lower monthly house payments.

Cook said some people are also changing the terms of their loan to make the most of the historic low.

"Rather than being on a 30-year mortgage, they're opting for a 20-year or 15-year mortgage because of the lower interest rate," he said. "Usually that means their payment stays the same or maybe even goes up slightly but they're taking years off their mortgage which saves them thousands, or hundreds of thousands of dollars, over the life of the loan."

During the pandemic, Cook said Zions Bank has seen an increase in the number of mortgage loans. However, that's not the case for all lenders.

"Despite the lower interest rate trends, some mortgage lenders have pretty much gotten out of the jumbo loan market because it's perceived as riskier," he said.

While Cook said the low-interest rate is a positive thing, there are some potential long-term downsides.

According to Cook,  there are some housing market trends that could be expected Treasure Valley in the next few months, including increased housing demand, homes selling relatively quickly, and an increase in virtual home tours and online mortgage applications.

Anyone interested in buying a home should consult a mortgage professional. Cook also recommends pre-qualifying first, to make the process easier.