A study by Wallethub ranks Meridian seventh out of 515 cities in the nation for the fastest-growing municpalities. 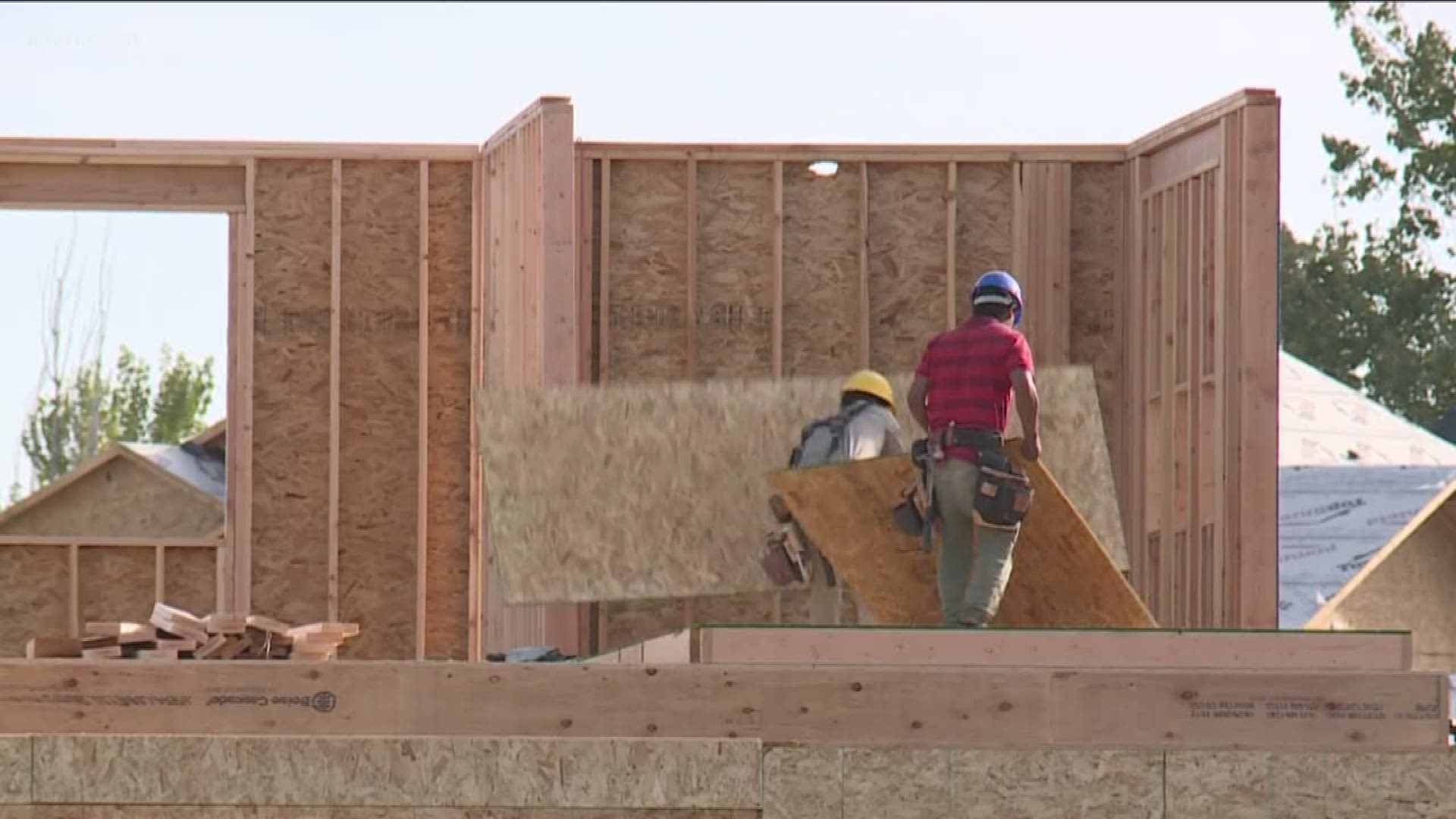 Meridian has come in at No. 7 in a Wallethub listing of the fastest-growing cities in the U.S. When matched up against other mid-sized cities - those with a population between 100,000 and 300,000 - Meridian claimed the No. 4 spot.

The study, which determined "the most rapid local economic growth" in a comparison of 515 cities,  considered job growth and overall population growth in formulating the ranking, as well as factors like growth in college-educated population, median house price growth and growth in the share of households with annual income above $75,000.

Meridian's population was estimated at 106,804 last year, pushing out Nampa to claim the spot as Idaho's second-largest city. According to the U.S. Census Bureau, cities in the West and South are seeing the most growth.

One effect the growth has is on the housing market. Phil Mount, President of Boise Regional Realtors, said Meridian currently does not have a housing shortage but they are behind.

“We are in catch up mode in Boise and the Boise area, as are a number of metros across the country," he said. "So we’re building as fast as we can but we have a deficit.”

Currently, Meridian has 622 homes available and the majority of those, 409, are new homes.

Due to all of the new construction, the increased home prices mean Meridian is more expensive than most of its neighbors, including Boise, Garden City, Nampa, and Caldwell.

Local downtown businesses in Meridian tell KTVB they are seeing the growth and it's kept business going strong.

“We’ve been in the valley since 2004, we moved to Meridian in 2011 and so we’ve watched the growth," Bill Chandler, owner of Meridian Watch Repair, said. "Lot of newcomers – I get lots of new customers come into my store that have moved in recently.”

“Majority of our customers are all regulars and lately, I would say the past few months, we’ve seen a whole bunch of different people," said Hector Deanda, manager at Slyce Box. "So yeah, everything’s definitely getting busier here.”

On the same Wallethub list, Nampa came in at number 46 and Boise at 174.

Canton, Ohio and  Shreveport, Louisiana are the two cities determined to have the slowest growth, according to the study.

RELATED: Hear from the 5 candidates for mayor of Meridian

The full ranking of the top ten fastest-growing cities is included below.