The city made the decision after nearly a month of hearings and, before that, a year-and-a-half of steering committee and city staff meetings.

MERIDIAN, Idaho — Meridian has a new comprehensive plan that does not include a rural land-use designation — a change from the previous plan that was a contentious topic at public hearings in recent weeks.

The Idaho Press reports that after nearly a month of hearings and, before that, a year-and-a-half of steering committee and city staff meetings, the Meridian City Council on Tuesday approved the first major update to the city's vision document since 2011. The plan guides city council's land-use decisions, but does not mandate zoning or densities.

"This plan has gotten to this point through collaborative efforts," outgoing Mayor Tammy de Weerd said at Tuesday's meeting. "It's not staff's plan, it's not the steering committee's plan, it's not the development community's plan. It is an accumulation of testimony … that has gotten it to this point. That is a public plan. It goes through a public process, and I think it has been very thorough."

Rural Meridian residents, on the other hand, lobbied to keep the designation, which protects their neighborhood identities and Meridian's agricultural heritage. 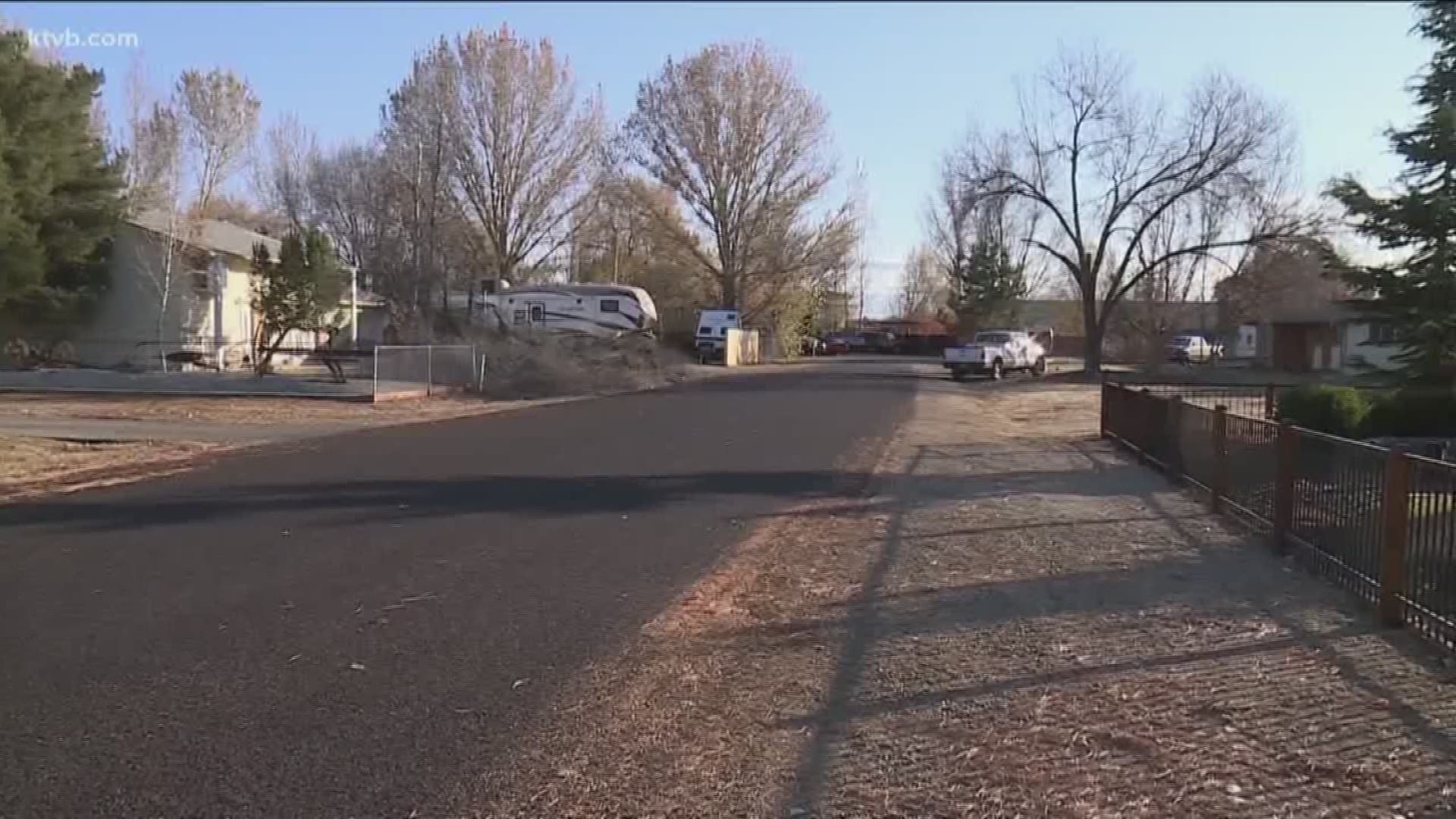 The proposed policy would have required new developments built adjacent to existing 5-acre rural/estate properties to include minimum 1-acre lots if “transitional buffers, such as roadways and linear open space, do not exist.”

But developers, who spoke during Tuesday's public hearing, said the policy was too prescriptive and didn't allow flexibility, and policies that address density transitions already exist in the comprehensive plan.

Residents of those neighborhoods were outspoken about their support for the rural designation and said on Tuesday, at the very least, they would support the proposed rural density-transition policy.

Nelson said the policy would limit redevelopment opportunities near those neighborhoods. All the properties near Stetson and Rock Ridge Estates — which are designated mixed-use neighborhood or medium-density residential — are connected to rural/estate properties, she said.

"This makes the planned densities in your Future Land Use Map impractical to obtain," Nelson told the council. "This policy is too prescriptive in its language, and it doesn't allow the flexibility that staff is saying they would apply in interpretation."

Nelson said instead of the rural transition policy, the council should allow existing policies in the comprehensive plan to guide density transition.

The rural density-transition policy and new language in the low-density residential definition were vetoed Tuesday by the council, which chose instead to favor flexibility for developers.

Council President Joe Borton said the policy and added language were well-intended, but he did not support either.

"What we've heard is the policy provision itself hamstrings, probably in a way that wasn't intended," he said. "I think the language comes out, (but) the intent and the purpose stays in. We have heard loud and clear that transition is critical."

Other contentious policies in the plan that were confirmed on Tuesday include:

The council voted 4-1 to approve the plan. Councilwoman Genesis Milam left the meeting prior to the vote.

The sole 'No' vote was from Council Vice President Luke Cavener, who hoped to add text to the plan's executive summary acknowledging that the city will address residents' concerns brought up during the hearings.

Other council members expressed a desire to approve the comprehensive plan before the end of the year, so that new council members, who take office next month, can begin implementing the plan's policies within the city's Unified Development Code (UDC) as soon as possible.

Councilman Ty Palmer said he didn't think Cavener's suggestion for additional text in the executive summary would accomplish anything that wasn't already in the proposed plan.

"We have an opportunity, right now, to wrap this sucker up in 2019," Palmer said. "Let's make the decision and be done with this and let everybody have a merry Christmas and go into the new year working on the UDC."