The couple said unless someone has a close connection, finding a rental in McCall is nearly impossible. 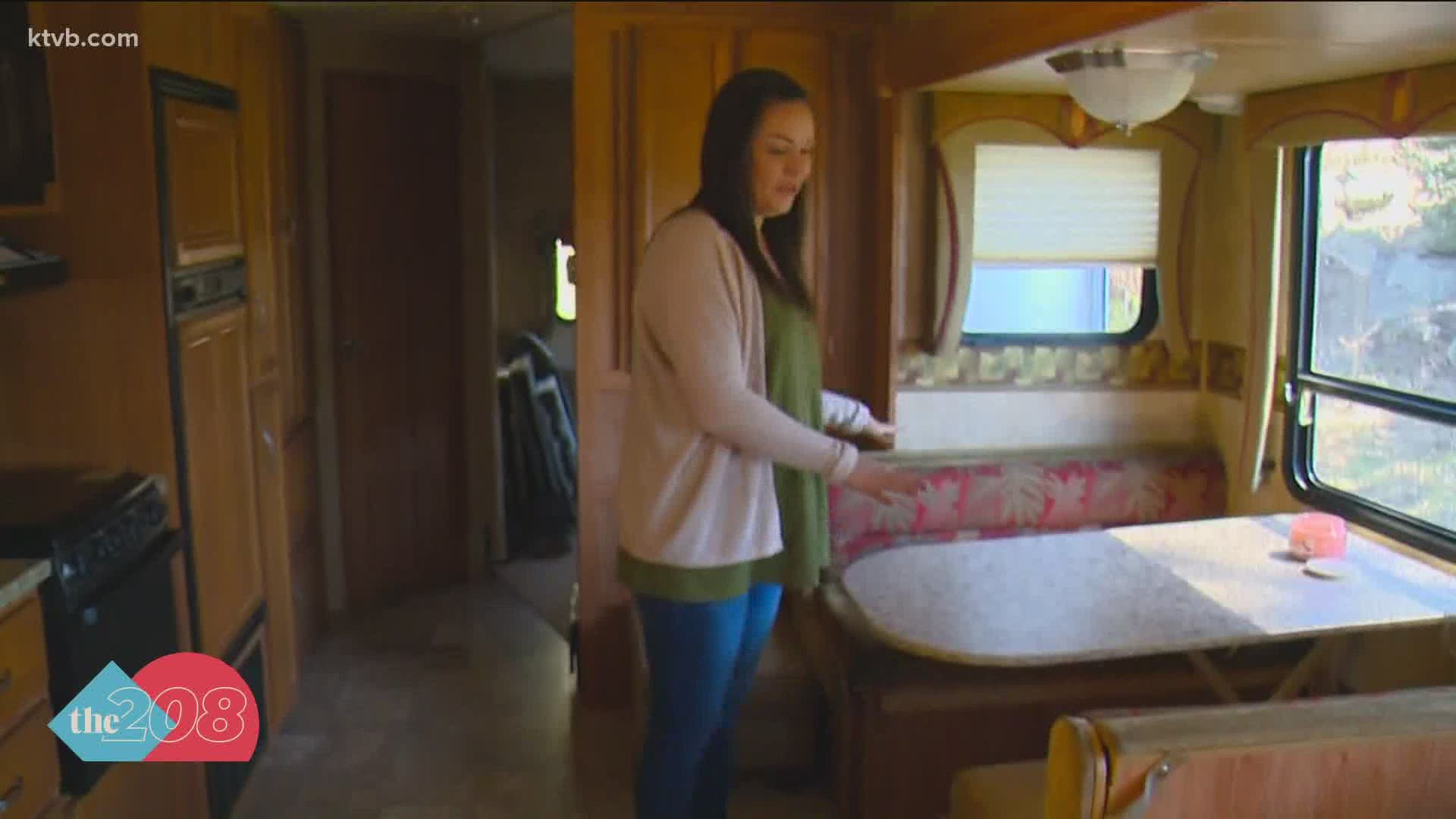 MCCALL, Idaho — Much like the rest of the Treasure Valley, the housing crisis in Valley County is growing and beginning to price some people out.

Residents are finding that property owners are converting long-term housing into short-term vacation rentals, leaving locals who work in places like McCall strapped for housing.

McCall couple Deanne Waddell and Cameron Charles were told by their landlord in March that they would not be able to resign their lease and that she was to turn her property into a vacation rental.

“We had a rental in town for a year and a half and our lease was ending at the end of March. So at the end of March, our homeowner let us know that she was going to be turning our home into a vacation rental, so we had to vacate,” Waddell explained.

Charles was born and raised in McCall and is a co-owner of a local construction company. The couple said unless someone has a close connection, finding a rental in McCall is nearly impossible.

“It’s just gotten to the point where nothings available, you know. You either got to move out of town or hopefully hang around if possible,” Charles said.

The couple looked for a new rental for over a month but were not successful. Luckily, they have their camper to stay in in the meantime.

“It’s probably one rental that gets listed every two to three weeks and you have hundreds of people that are in need of housing here,” Waddell said.

Waddell said all long-term RV parking was completely booked until September, so until then, they will likely have to move their camper weekly.

“Our daughter asks every morning, ‘Mommy can we go home today?' I keep telling her, 'This is home right now, we are going to find something,' and that breaks my heart,” she said.

McCall Mayor Bob Giles recognizes the housing crisis and told The 208 that combatting the problem is the city’s top priority.

“My own neighborhood that I live in, which is a blue-collar neighborhood with kids of all ages, it’s now VRBOs that are popping up so it is a real thing and it's increasing,” Giles said.

Giles stated that due to the Idaho Legislature, the city cannot put a cap on the number of short-term rentals. Instead, the city of McCall is trying to land bank, work with developers to have limits, deed restrictions and create affordable housing like a recently completed 12-unit project, Thompsons Place.

“It’s not going at a rate fast enough, we have got to gain more momentum,” Giles said.

“McCall depends on tourism to stay afloat, but when that shift was made from being what keeps us alive to pushing us out of our own town, that’s where it became a problem,” Waddell said.

West Central Mountain Economic Development Council sent a survey to McCall property owners in April, asking owners if they would be willing to convert their short-term rentals into long-term housing, by using local incentives.

Of the 175 property owners responded to the survey, only five owners have agreed to convert their homes into long-term housing.