Developers are looking at what's currently public land for new areas for housing. Conservation groups want to keep the land public and free from development. 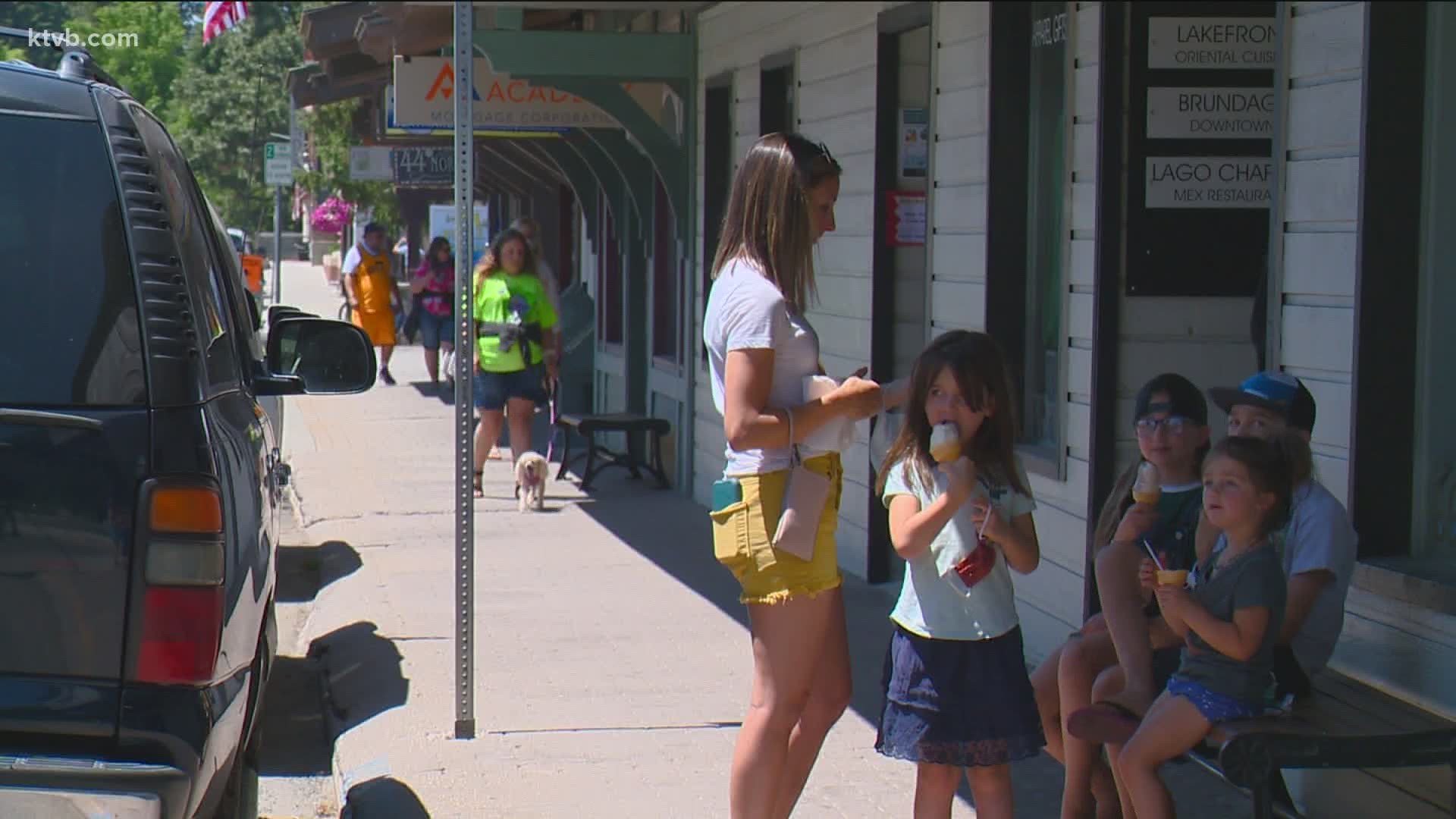 MCCALL, Idaho — In the summertime, Payette Lake has the attention of many tourists but recently, the area also has grabbed the attention of developers who are seeing massive growth, with room for more.

Developers are looking at constructing more affordable housing on land that's currently public. However, some residents and conservation groups are trying to keep that land out of the hands of developers.

McCall is joining a growing list of municipalities across the Gem State that are beginning to feel the weight of the housing crisis that began in the Treasure Valley. The small town's growth increased during the last year due to the COVID-19 pandemic and more people moving there thanks to remote work, according to McCall's community and economic development director.

“In McCall, our economic development strategy was to make a really nice place to work and live, I think with people being able to work remotely we had a lot more visitation this last year. People decided that this is a place they wanted to live," Michelle Groenevelt told KTVB.

The city said they plan its infrastructure with a 3% growth rate in mind. While official growth numbers from the last year aren't available, officials said city utilities are working at a higher capacity than in previous years.

“Summers tend to be really busy and other times of the year they are a little less busy. I think what happened this year is we just saw it stay more consistently busy," Groenevelt said.

With the city attracting more attention, McCall is now dealing with more inquires from developers about building in the area. The city had to create and hire an assistant city planner to help coordinate and address some of the calls, which range from property owners looking to build a house, to developers looking to build whole subdivisions.

“A lot of the growth and development that we’ve seen is developments that are happening within the city limits. They are already previously plated subdivisions that are getting built out," Groenevelt said.

One of the developers seeking to build in the City of McCall is Trident Holdings LLC, which proposed a land swap for 28,000 acres of endowment land in the area.

Trident Holdings is creating a plan that they say will serve the needs of future generations of Idahoans. The company started Preserve McCall, which wants to create development on the Poderosa State Park, expanding the park and creating new jobs in Valley County.

"Our entire project is dependent on creating open space, on creating a park the public can use," Kylee Hatfield with Preserve McCall said.

However, conservation groups like United Payette are hoping to keep the endowment lands public and keep the lands around the lake from becoming privatized.

"We’re working to preserve our lands so that it’s in a permanent state of beauty and health of our community," Kristin Hoff Sinclair with United Payette said.

United Payette is working with federal, state, county and city officials to protect the natural habitat and water quality, and ensure public access for recreationists.

While no official decision has been made on the proposed land swap, both groups said they're just trying to do what they think is right.

In the meanwhile, the City of McCall is prepared for more attention from developers looking to cash in on the city's growth.