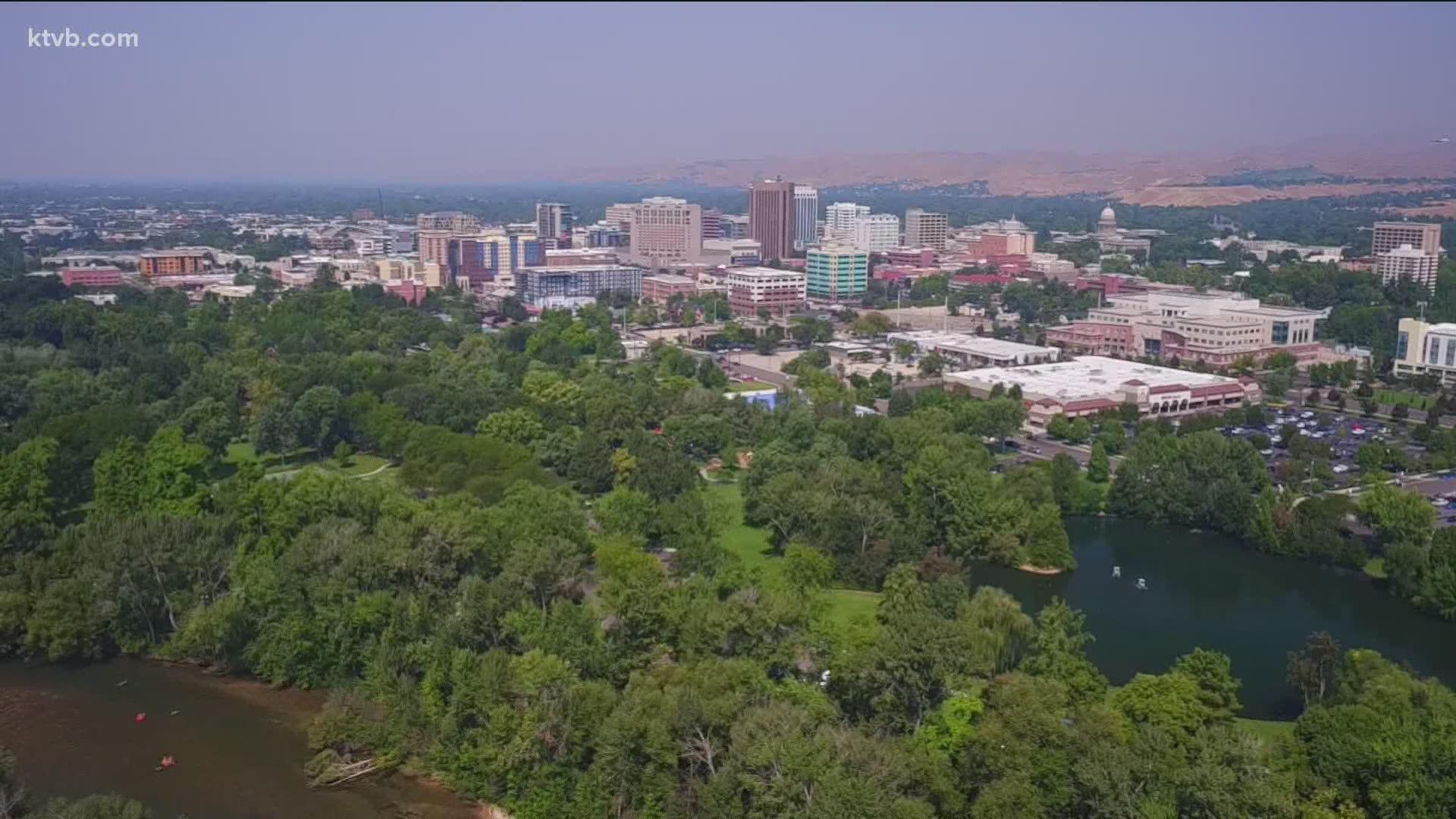 BOISE, Idaho — While the U.S. Census Bureau's data from the 2020 Census was delayed, the recently-released data shows the Gem State continues to grow each year.

Idaho is the second-fastest-growing state in the nation, behind Utah.

"What we know from these numbers is one, the overall population of the state and two, how many congressional districts we will have," said Elizabeth Bowen, a drafting attorney for the Idaho Legislative Services Office. "In Idaho's case, it's not changing and we will still have two even though we grew quite a bit since 2010."

However, the Gem State did place in the top 10 of runner up's to get an additional congressional seat. Experts believe Idaho needed about 500,000 more residents to pick up a new seat.

"I definitely think in 2030 we will be looking at another one," Bowen said.

While representation is not changing, federal funding for hundreds of programs, like Medicare and Medicaid, will be affected by this new data.

"A lot of the funding that the federal government distributes to states and to local governments is based upon census data, often called census-guided funding," said Jeffrey Lyons, an assistant professor at Boise State University's School of Public Service.

The federal government typically distributes money on a per capita basis. With agencies no longer having to rely on 10-year-old data, fast-growing states like Idaho will benefit.

"Seeing these big growth numbers in the state of Idaho will likely be larger payments from the federal government," Lyons said.

Local population counts for redistricting have yet to be released. Any other year, state offices would have those numbers available by now, but the U.S. Census Bureau believes that information won't be ready until Sept. 30, 2021.