From price increases to getting outbid, the reality behind Idaho's housing and rental market

Joshua Wilson and his wife made 11 offers before they were able to buy a house. "We just kept getting outbid," he said. 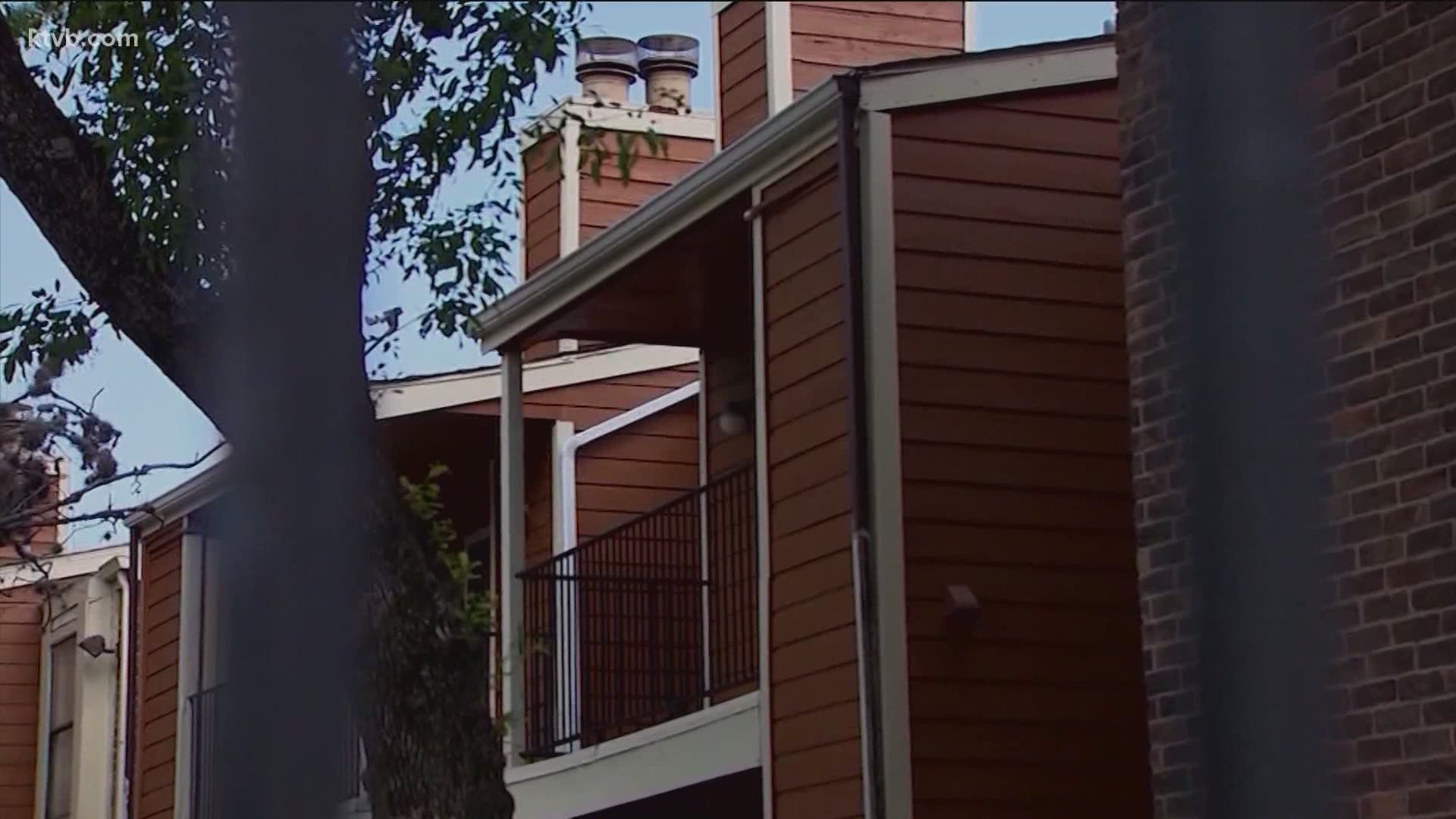 BOISE, Idaho — Whether you're planning to rent or buy a home, it's a tough market for a lot of people in the Treasure Valley right now.

Joshua Wilson and his wife started looking to buy a home in September and made 11 offers before they finally had one accepted three months later.

“We just kept getting outbid, outbid and outbid and on every single one, it was just out of state buyers coming in with cash offers that were $20-30 thousand dollars more than the asking price or it was investment groups from out of state,” Wilson said. “The buying process in general was just a nightmare.”

His story is a familiar one and something many folks trying to buy a house right now are experiencing. Forbes reported this week that Idaho saw the largest year-over-year median home price increase in the United States.

But it's not just the price of homes on the market that have gone through the roof - rentals have too.

“It's a simple issue of supply and demand," said Ali Rabe, executive director of Jesse Tree, a Boise-based nonprofit that works to prevent evictions and homelessness in the Treasure Valley. "The more people we see moving here and taking up housing, the less housing that's going to be available and it's really hard to keep up with growth because there's been so much of it this year and housing development just can’t keep up.”

The Daily Mail reports big cities like San Francisco have seen a decrease in rental prices - by as much as 25% - since the pandemic began. In Boise though, rent has increased at least 9% this year.

“It's definitely been a huge problem for a lot of people in our community,” Rabe said.

That demand is creating a significant need for new construction of affordable apartment units.

"More rentals are definitely needed right now," Rabe said. "We've talked to a lot of tenants who are looking for rentals and they'll apply to 15, 20, 30 places, but keep in mind they have to pay an application fee for each place, and they won’t get accepted to any of them.

"A lot of the housing development that is happening is luxury housing, luxury homes, and luxury apartments that the average citizen just can’t afford,” she added.

Rabe told KTVB that she would also like to see an increase in wages, which have remained stagnant in Idaho, despite the surge in housing prices.

Jesse Tree provides rental and supportive assistance to people at risk of eviction or homelessness. Requests for rental assistance on the nonprofit's housing crisis line have gone up 300% during the pandemic and they're hearing from 500 families every month, according to Rabe.