The fee wouldn’t apply to existing vehicles, or to anyone who replaces a vehicle and transfers the registration — just to additional ones. 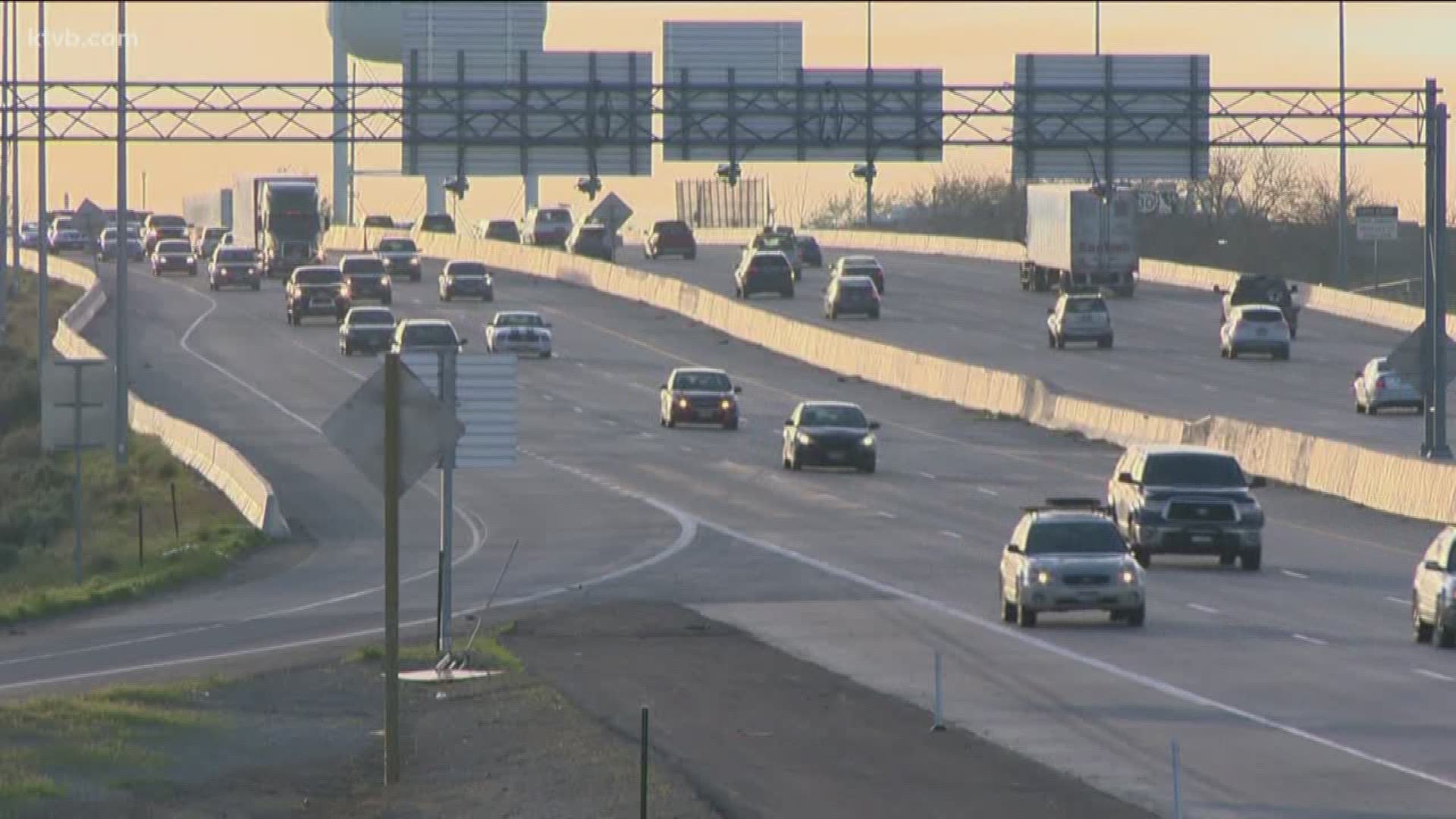 BOISE, Idaho — Growth should pay for growth, Rep. Scott Syme, R-Caldwell, said Monday, as he pitched a new proposal to charge a $100 fee on all vehicles newly registered to drive on Idaho roads.

The Idaho Press reports the fee wouldn’t apply to existing vehicles, or to anyone who replaces a vehicle and transfers the registration — just to additional ones, he said. And based on estimates from the Idaho Transportation Department, it’d raise between $27 million and $28 million a year.

“This was actually something that was brought to me by a constituent out in District 11,” Syme told the House Transportation Committee, “and that constituent said, ‘Hey, we have a lot of people moving into the state. With all those additional vehicles, can’t that help pay for some of the infrastructure needs?’”

RELATED: We asked newcomers why they moved to the Treasure Valley

Syme said as he looked into it, “You can’t exactly narrow it down to just people moving into the state, that wouldn’t be constitutional.” So he settled on the idea of a one-time “user fee” for additional vehicles hitting Idaho’s roads.

He initially called it an “impact fee,” but amended his proposal as it was introduced on Monday to say “user fee” instead. That’s because impact fees can only be used in the specific geographical area where they’re collected; this proposed fee would go to statewide transportation funding.

“It’s a one-time fee that will be charged to anyone that puts an additional vehicle on our roads,” Syme told the committee.

The panel agreed unanimously to introduce Syme’s bill, clearing the way for a full hearing, but not without lots of questions.

Rep. John Gannon, D-Boise, said, “I will certainly vote to introduce the bill, because I think it’s always good to have discussion. But I just have a caution: If this is going to be a $28 million tax increase on passenger cars when we’re not including the trucks, that is grossly unfair. We need to include everybody in it.”

Gannon noted that with Amazon opening a big new facility in Canyon County, the area will be seeing lots more truck traffic. “That’s certainly got a big impact,” he said, asking why commercial trucks weren’t included in the bill.

Syme said, “There was quite a bit of discussion that went on with ITD (Idaho Transportation Department) and some different groups, and at this point in time, we just chose not to include those. You will get some trucks, if they’re not designated as commercial vehicles when they register them.”

Other committee members questioned whether the new fee really would raise as much as $28 million a year, and noted that would mean 280,000 more vehicles are hitting Idaho’s roads each year.

Syme said he got that estimate directly from ITD. “Those were the figures that ITD Motor Vehicles Division gave us,” he said. “I didn’t come up with those on my own.”

Rep. Melissa Wintrow, D-Boise, said she thought impact fees might actually be a better approach — because the areas of the state with the most growth in vehicles would have the greatest infrastructure needs to cope with them.

“There are certainly areas that are growing faster,” she said.

Syme said, “I don’t know that that would be fair to the rest of the state.”

There are transportation infrastructure needs statewide, he said.

“What I hear in general is people want growth to pay for all of our (increased) infrastructure (needs),” he said, “whether it’s sewer, water, roads, whatever.”