When the pandemic hit, an estimated 15.9 million people across the country lost their jobs and faced difficulty affording their housing. 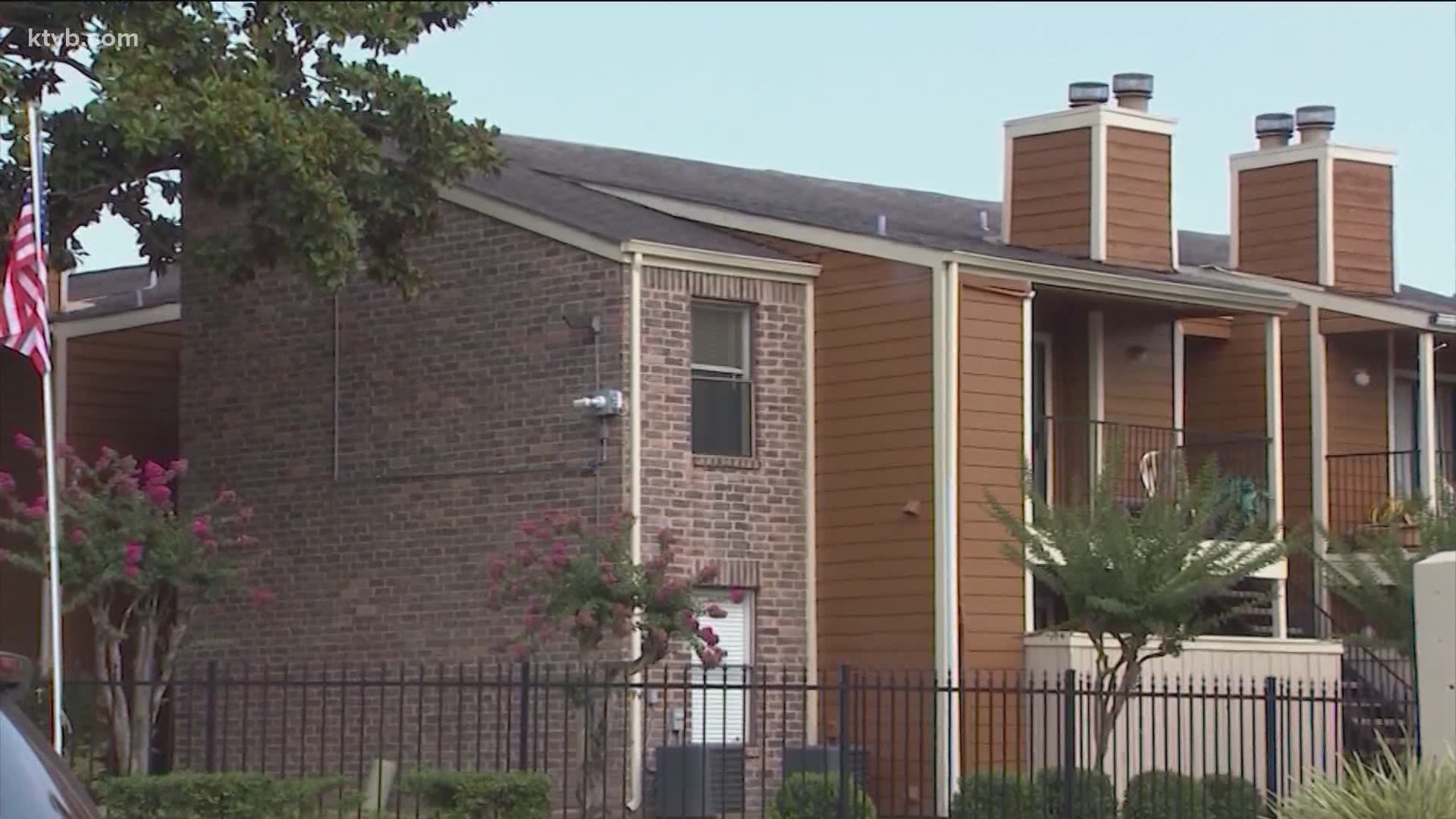 BOISE, Idaho — Before the COVID-19 pandemic, Idaho, like many states across the country, faced rising housing costs, low home-vacancy rates and increasing efforts by landlords to evict tenants.

Thanks to increased unemployment benefits, federal stimulus checks and eviction moratoriums – all part of the government’s pandemic response – renters’ lives improved slightly in 2020. But with those programs decreasing or disappearing, many Idahoans and other Americans who rent their homes will still struggle to pay rent and face imminent risk of being evicted.

Our analysis of eviction rates across the state of Idaho finds that numbers were down in 2020 but are poised to return to – or even exceed – pre-pandemic levels in the coming months as economic support for renting families runs out.

Similar trends in other states could spark a rise in evictions across the nation.

Eviction filings that do not end in an ordered eviction may be a result of renters reaching a settlement with the landlord before eviction. Even when dismissed or settled, filings affect a tenant’s record, potentially making it challenging to find new housing for years into the future.

By 2019, eviction filings increased to affect 2,673 households, 1.4% of the state’s renting households, with 1,611, or 0.8%, ultimately facing a court-ordered eviction. Between 2016 and 2019, housing prices in Idaho increased by 34.7%, while the median income increased by only 17.7%. When housing costs outpace income, affordable housing stock decreases with a likely increase in evictions.

Unlike other states, Idaho did not have a statewide eviction ban, but there are potential reasons for these decreases.

From March 25 through April 30, 2020, state courts were closed, except for essential hearings – which could have included evictions relating to illegal activity. Most other eviction proceedings would have been delayed. In addition, some landlords may have decided to seek resolutions other than eviction, especially as cash aid came in from federal and state governments.

However, when the courts reopened in May 2020, eviction filings and formal evictions spiked. And monthly statistics show the rates rising almost back to 2019’s levels. This raises the question of the ability of federal bans alone to decrease eviction rates.

When the pandemic hit, an estimated 15.9 million people across the country lost their jobs and faced difficulty affording their housing. Public health officials needed people to stay at home to limit the spread of the virus, so governments took action to curb the evictions many feared were imminent.

The federal Coronavirus Aid, Relief, and Economic Security Act, known as the CARES Act, banned evictions from March 24 through Aug. 24, 2020, but applied to only the relatively small number of renters using federal assistance programs to pay their rent, or living in properties with federally backed financing.

A broader eviction ban, ordered by the Centers for Disease Control and Prevention, took effect on Sept. 4, 2020, and is set to expire on June 30, 2021. It covers more renters, including people who are at risk of moving to overcrowded lodging or becoming homeless. But it’s not automatic protection: Tenants must prove their eligibility.

The CDC’s eviction ban also faces several court challenges; it was most recently struck down by a federal court in Washington, D.C. – though the decision is on hold pending appeals. So its protection may not last very long.

Making matters more stressful for renters, neither eviction ban forgave unpaid rent, so renters are still responsible for back rent and may face eviction in the future if they cannot pay.

States and cities across the U.S. that set up their own eviction-prevention programs are seeing lower eviction rates than those where tenants were protected only by the federal rules.

Like Idaho, Missouri did not have a statewide eviction ban and saw a similar dip and spike in cases in April and May 2020. Delaware and Indiana had statewide bans and saw sharp increases in eviction filings after the bans expired. Connecticut and Minnesota both have ongoing bans, and eviction rates are far below pre-pandemic levels.

Other efforts to help

In Idaho, Republican Gov. Brad Little allocated $15 million in federal CARES Act funds to provide rental assistance to households struggling to pay rent because of the pandemic. Another $200 million was added to that fund through the American Rescue Plan Act in 2021. Payments go directly to landlords to offset current and back rent, depending on a household’s specific circumstances.

Once these funds run out and the CDC eviction ban expires or is overturned in court, renters throughout the country will have no remaining pandemic-related protections from eviction filings. However, those households may still be feeling the pressure from the pandemic – and may not be able to come up with current rent, much less months of back rent they might also owe.

The aid may be coming to an end, but the potential for an eviction crisis remains – in Idaho, and around the nation.