The 650,000 square-foot warehouse at the corner of Franklin and Star roads is expected to open later this year. 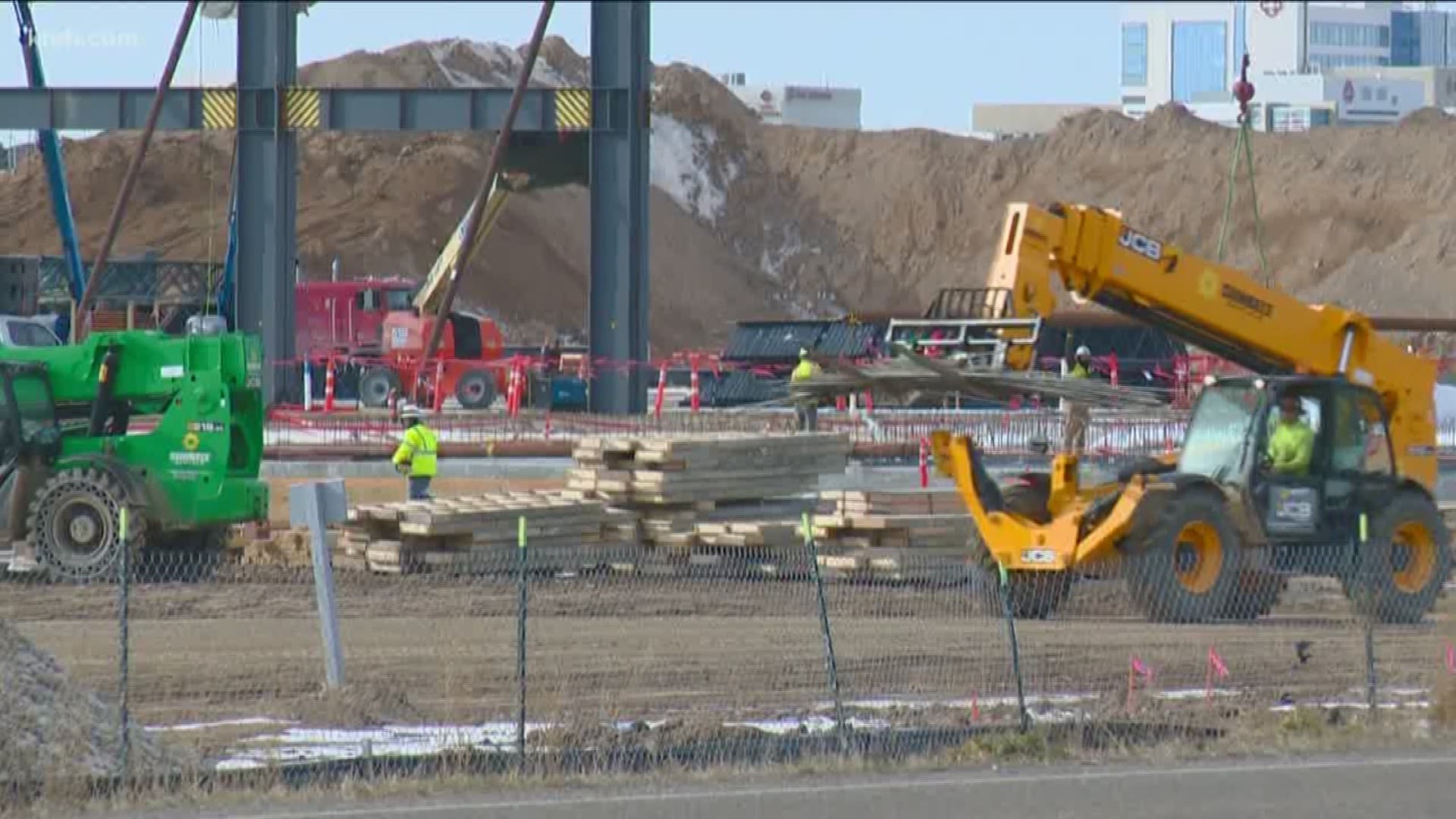 The 650,000 square-foot center at the corner of Franklin and Star roads is expected to open later this year.

The warehouse will function has a fulfillment center for the region. The retail giant has previously said the center would create more than 1,000 full-time jobs.

The site had been long-rumored to be the future home of an Amazon distribution center. But city leaders and the company stayed mum on the construction, dubbed "Project Bronco," until the official announcement was made in October.

When asked at the time what the new warehouse means for Treasure Valley and all Idaho Amazon customers, Nampa Mayor Debbie Kling said the goal is to hopefully get orders even more quickly.

“They’re really looking to enhance overnight, single-day delivery. Very quick deliveries," she said. "And so if the product is in this fulfillment center, which hopefully it is, it will be very fast.”

The distribution center is expected to generate up to $45 million in property taxes for the city over the next 20 years, according to a report from the Idaho Press.

1 / 4
Paul Boehlke/KTVB
Construction is underway on the new Amazon distribution center in Nampa on Thursday, Jan. 16, 2020. The center is expected to open later this year.