"This just gives us a mechanism to have growth pay for growth,” Mayor Trevor Chadwick said, explaining how they'll use development fees for state highway projects. 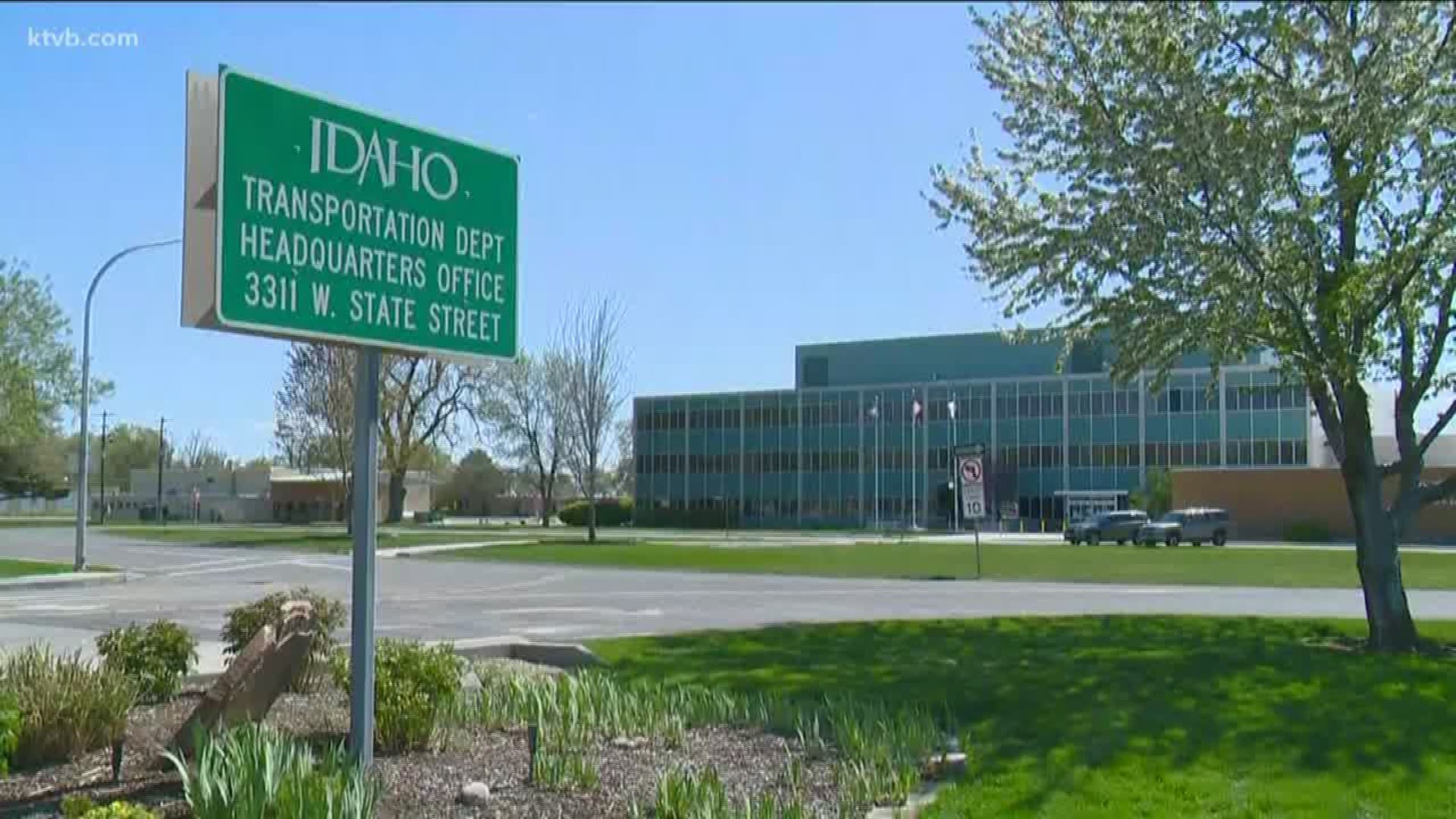 STAR, Idaho — A recent COMPASS report shows that over the last year, roughly 25,000 people have moved to Ada and Canyon counties.

The report shows just more than 15,000 new residents have moved to Ada County with Meridian recording the most growth at 4,700.

Roughly 10,000 people moved to Canyon County, with the majority going to Nampa, which welcomed about 4,800 new residents.

The City of Star crosses into both Ada and Canyon counties and it too has seen some growth.

Mayor Trevor Chadwick tells KTVB the city has grown by about 1,000 people per year over the last five or so years.

RELATED: Plans announced for what could be Idaho's largest wind farm

As a way to help combat all of that growth, the city has entered into a first-of-its-kind agreement with the Idaho Transportation Department.

The agreement is called the Intergovernmental Agreement and it allows the city and ITD to collect development fees to help pay for road projects and improvements within Star city limits.

“ITD does not have a mechanism in place right now to collect impact fees because that’s not allowed by the state," Chadwick said. "But the state does allow them to collect development fees. They had no way of collecting those fees in the past.”

But the agency can now, thanks to the City of Star. The city will collect the fees from developers on behalf of ITD. That money will be kept in a separate city account for ITD to use solely for the city’s highway projects.

Chadwick said it's important to note that these development fees are not the same as impact fees.

Development fees, under this agreement, would be paid by developers within Star city limits and that money will remain in Star. The fees would not be used for other road projects around the state. It would be used on projects and improvements on any of the three state highways which currently run through Star: Highway 44, Highway 16 and Highway 20/26.

Chadwick said this agreement has been in the works for more than a year, calling it a "triple win" for the city, its residents and ITD.

“ITD, as we all know, is underfunded right now," he said. "They don’t have enough funds to be able to complete all the necessary projects that need to happen throughout our state. This just gives us a mechanism to have growth pay for growth.”

The council unanimously passed the agreement during its meeting Tuesday night. According to Chadwick, a few details are still being worked out so there is no firm timeline of when the fees may go into effect. But he tells KTVB the city has already approached some developers about the idea and so far, all have agreed to pay the fees.

ITD is now working to try and implement similar agreements with other cities across the state.

TRENDING: After backlash, Ada County coroner explains why her office got a refrigerated trailer