The city says the goal is to make the code friendlier for mixed-use development and density housing. 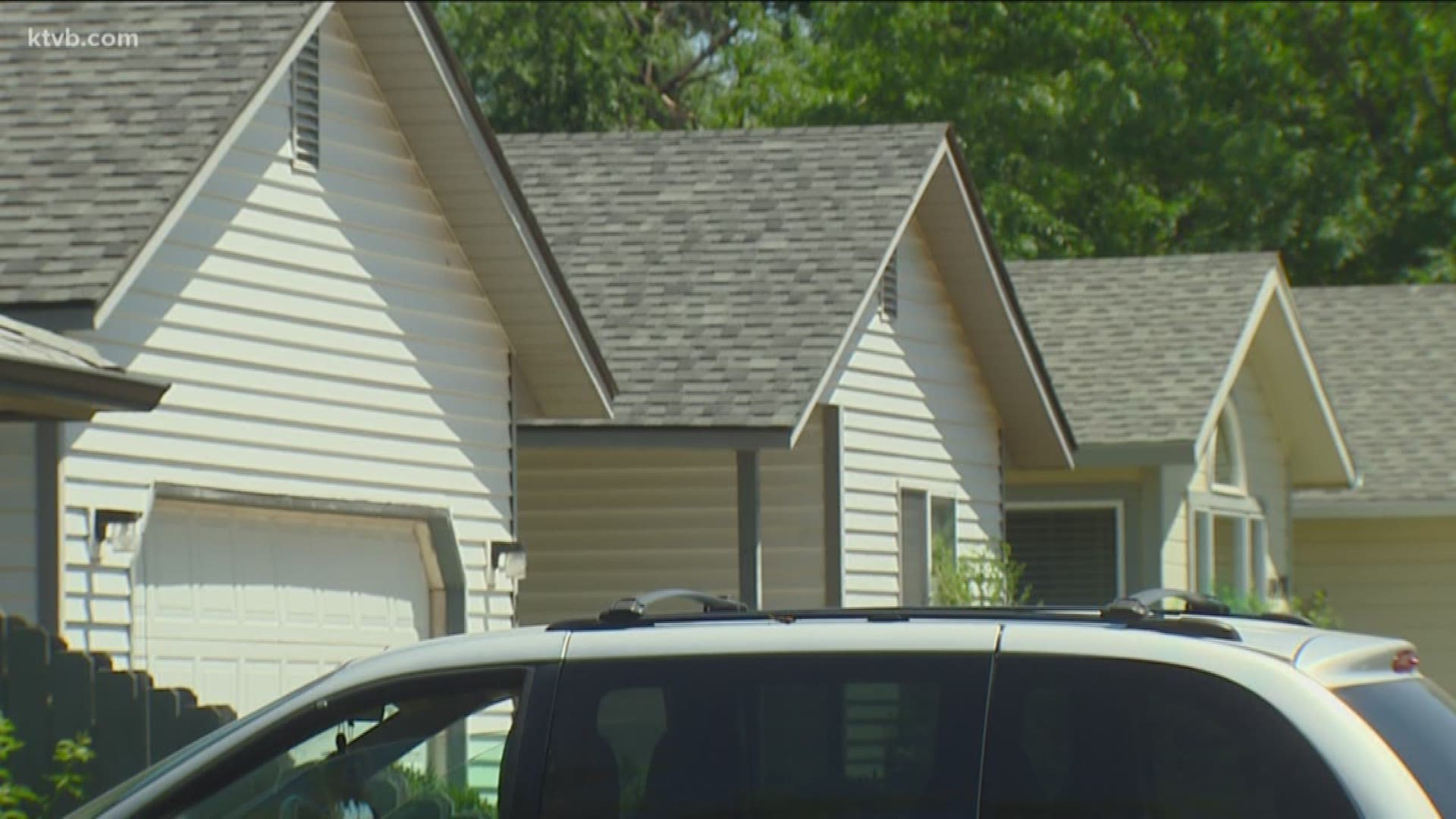 BOISE, Idaho — For the first time in more than 50 years, the City of Boise's zoning code will be rewritten.

With an expected increase of more than 50,000 residents over the next 20 years, the city is working to update its zoning code to keep pace with that growth.

According to city spokesman Mike Journee, the last time the zoning code got a major overhaul was in the 1960s.

With the city continuing to grow, city leaders felt it was time to modernize the code.

One goal for rewriting the code is to make it friendlier for more mixed-use development. It would also allow for more density housing and it would focus more on the design of a building in regards to the neighborhood it's in, rather than focusing only on use.

Journee said one benefit of utilizing current space and building more density housing, is it can actually help cut infrastructure costs down the road.

But the group Vanishing Boise sees some drawbacks to denser housing.

“I call it a false narrative - creating more density and creating more supply will make those units affordable - when there’s really no guarantee that’s the case," said Lori Dicaire, with Vanishing Boise.

With no affordability mandates or other protections in place, Dicaire worries the new code would allow more housing availability but not necessarily affordability.

The city disagrees and believes the new code could be one piece to solving the affordable housing puzzle.

According to Dicaire, the code changes would have the opposite effect and would only incentivize developers.

“This is what developers will do – they’ll just put these working class neighborhoods in their crosshairs because the goal of a developer is to maximize profits and so their goal will be to buy low, sell high, right?” Dicaire said.

She fears the result would be older or lower income neighborhoods are possibly demolished to make way for density housing, likely at a higher cost.

That in turn, Dicaire said, could slowly eliminate available housing for a variety of income levels.

“The city has been talking about density being a silver bullet to solving our affordable housing problems and we don’t think that’s the case," she said.

Dicaire said they would like to see a lot of community input on this project before the new code is completed, and would especially like to see renters included more in the affordable housing conversations.

According to Journee, this project is in the early stages but as things progress, there will be several opportunities for the public to comment.

The city council approved a contract last week with Denver-based Clarion Associates to rewrite the code. It will cost $300,000 and two to three years to complete.

Journee said the reason the city is using that company is because there are only a few companies that do that kind of specialized work and the city has previously worked with Clarion.