The proposed district would focus on a stretch of State Street between 27th Street and Horseshoe Bend Road. 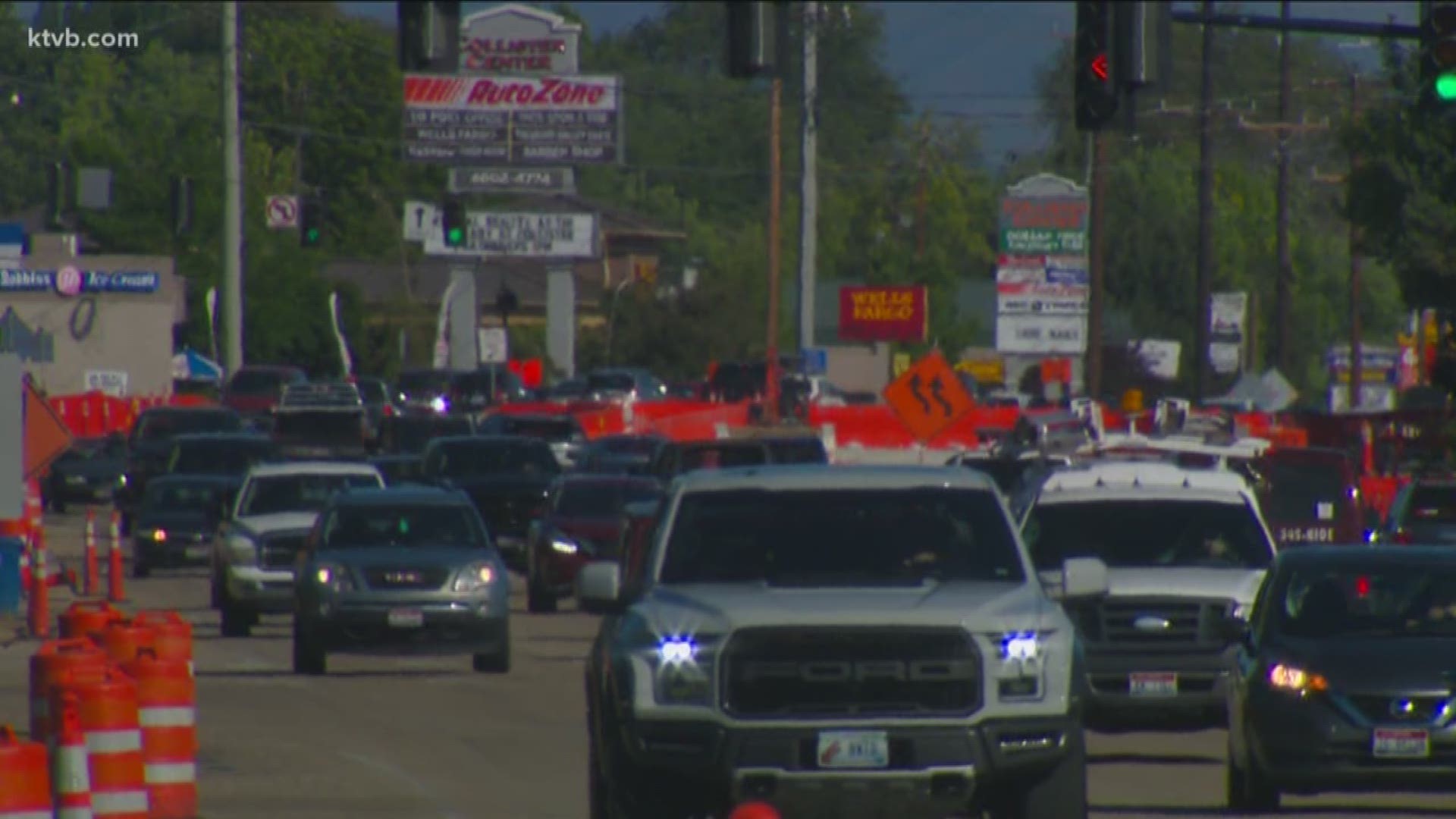 The proposed district would focus on State Street from 27th Street to Horseshoe Bend Road. The City of Boise and the Capital City Development Corporation (CCDC) established that stretch as a study area last year, in an effort to determine if the corridor would be eligible for urban renewal assistance.

The Boise City Council voted Tuesday night to continue studying and planning for a potential district on State Street.

Much of that area is commercial, but urban renewal would also affect some housing, something that came up in the Council's group work session.

"While we see this as a tool to effect affordable housing, it does seem to be, actually, this push-and-pull, because you can't say to current property in there that they can't be redeveloped," Council president Lauren McLean said. "And we have no control over whether the rents and everything go up."

The next steps will be to develop an economic feasibility study and a more detailed urban renewal plan with community meetings this summer. Possible formal hearings and a proposed ordinance could come as early as next year.