Canyon County's 'volatile' housing market may be cheaper than Ada County, but 'it's still not that affordable'

The median cost of a home in Canyon County is $384,000 according to the Nampa Association of Realtors, a 47.7% increase from last year. 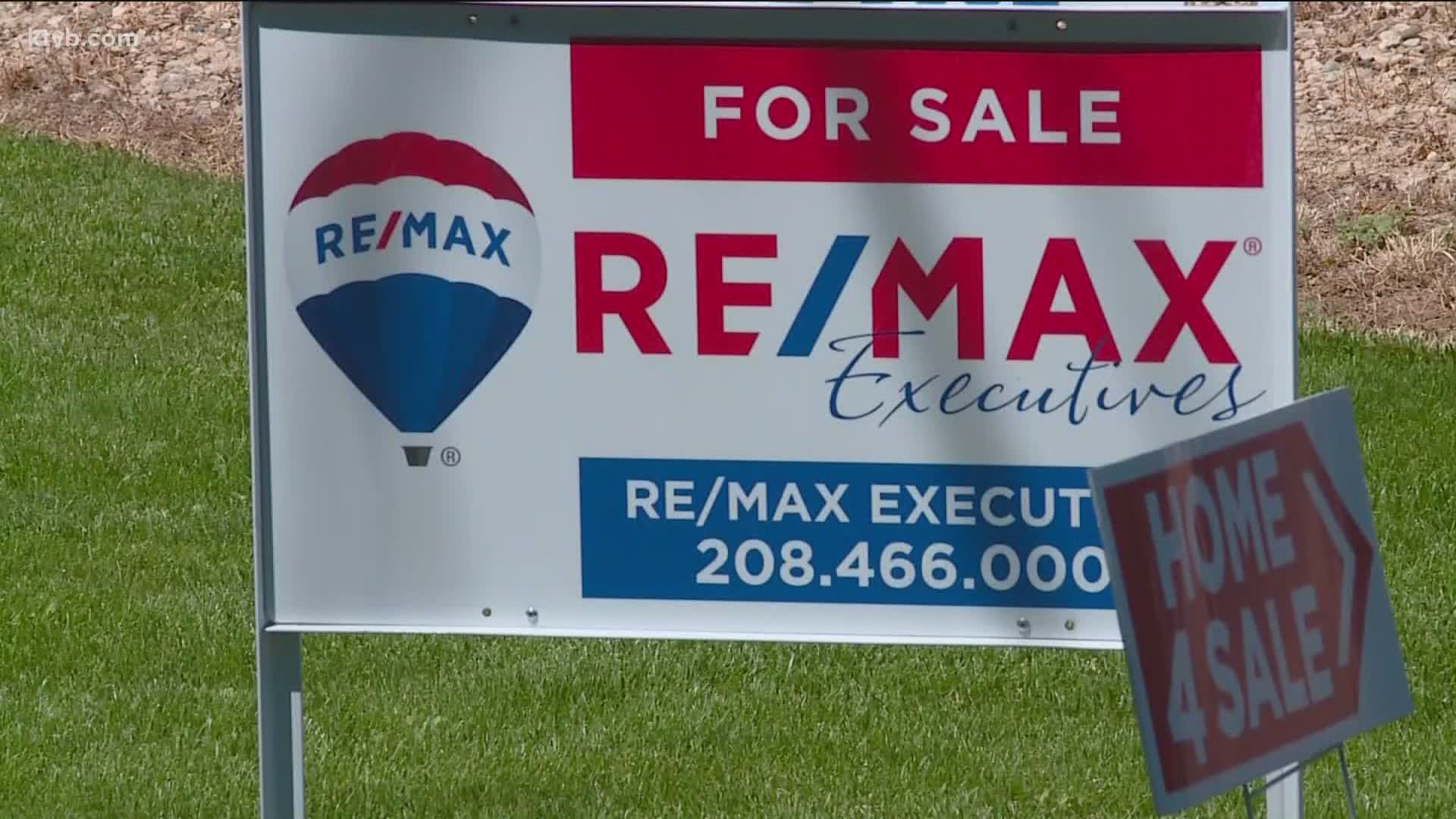 NAMPA, Idaho — For those seeking refuge from sky-rocketing housing prices in Ada County, Canyon County might be a more affordable option but its housing market is “absolutely crazy,” according to Nampa Association of Realtors President-Elect Ophelie Montgomery.

Montgomery has been licensed since 2005 and told KTVB that the county's current housing market is unprecedented.

Its prices like these that almost ran Brock Bridges out of the Treasure Valley, a place he’s called home for more than a decade.

“We kind of made the ultimatum that if we didn’t find something here, we were gonna end up leaving Boise, the Treasure Valley,” Bridges said.

He’s looked for homes over the years and got serious two separate times. He said he’s offered up to $25,000 over the asking price but got beat by another buyer.

“It’s our first home so we didn’t have cash offers or anything like that to counter with,” Bridges said.

But Bridges admited that he eventually got lucky. Just a month ago, he closed the deal on a home in Nampa but had to offer over the asking price to get it. This isn’t an uncommon story, according to the Nampa Association of Realtors.

“For some people it makes sense to stay in Ada County, for others it makes more sense to come to Canyon County,” Montgomery said. “The further west you seem to be going the more affordable prices are. Now, affordable today is not the same as affordable a year ago.”

With the median cost of a home in Ada County reaching more than $523,000, that was enough to price Bridges out of Boise.

“Affordable compared to Boise, sure,” Bridges said. “But I would say it’s still not that affordable.”

Data from NAOR illustrates the county's "volatile" housing market. Five years ago, the median cost of a home in Canyon County was $152,000 and ten years ago it was $71,000.

Like the rest of the Treasure Valley, the costs continue to increase with little sign of slowing down, which has resulted in some being priced out of the area.

“I got lucky,” Bridges said. “We’ll be here a while. This is the kind of home we like.”