According to the study, "close to half of renters in Boise are considered 'costburdened,' spending more than 30 percent of their income on housing." 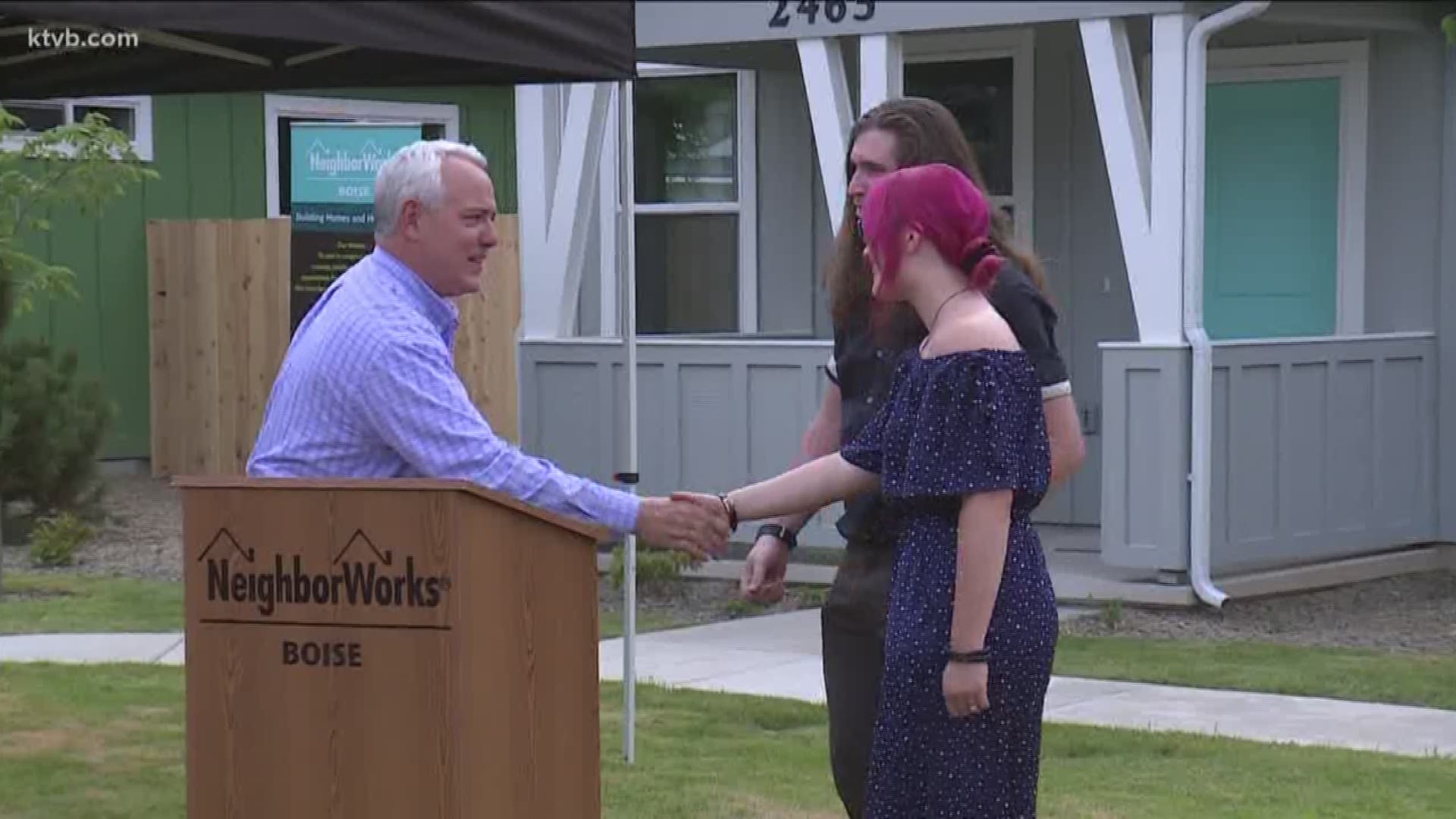 BOISE, Idaho — Boise's affordable housing crisis has caught the attention of a national study, which highlights the City of Trees and argues that federal and local governments must work together in order to come up with a solution to the housing shortage nationwide.

The City of Trees was one of 15 towns examined by the National League of Cities in the study, titled 'Homeward Bound: The Road to Affordable Housing.'

Although many different factors contribute to a lack of affordable housing nationwide, fast-growing cities like Boise typically face the hurdle of wages that lag behind newly-ballooning housing costs, leading to a scarcity of homes that most residents can afford.

According to the study, despite strong job growth in the Treasure Valley "close to half of renters in Boise are considered 'costburdened,' spending more than 30 percent of their income on housing."

Measures like shrinking lot sizes, creating a land trust to conserve affordable housing and offering more incentives for developers who agree to build low-cost housing could be the path forward to grappling with Boise's housing shortage, the study says, pointing to the goals of the city's Grow Our Housing Initiative.

RELATED: Here are the home and rental prices in each Treasure Valley city

"Despite the clear direction and commitment of local leadership, Boise faces significant challenges, including anti-growth groups that advocate for slower change," the case study for Boise reads. "In addition, state government prohibits the city from making use of inclusionary zoning or issuing a voter-approved tax levy for the expansion of local bus services linking residents to jobs in the area."