A public forum on a proposed urban renewal district in the Central Bench was held Wednesday night. 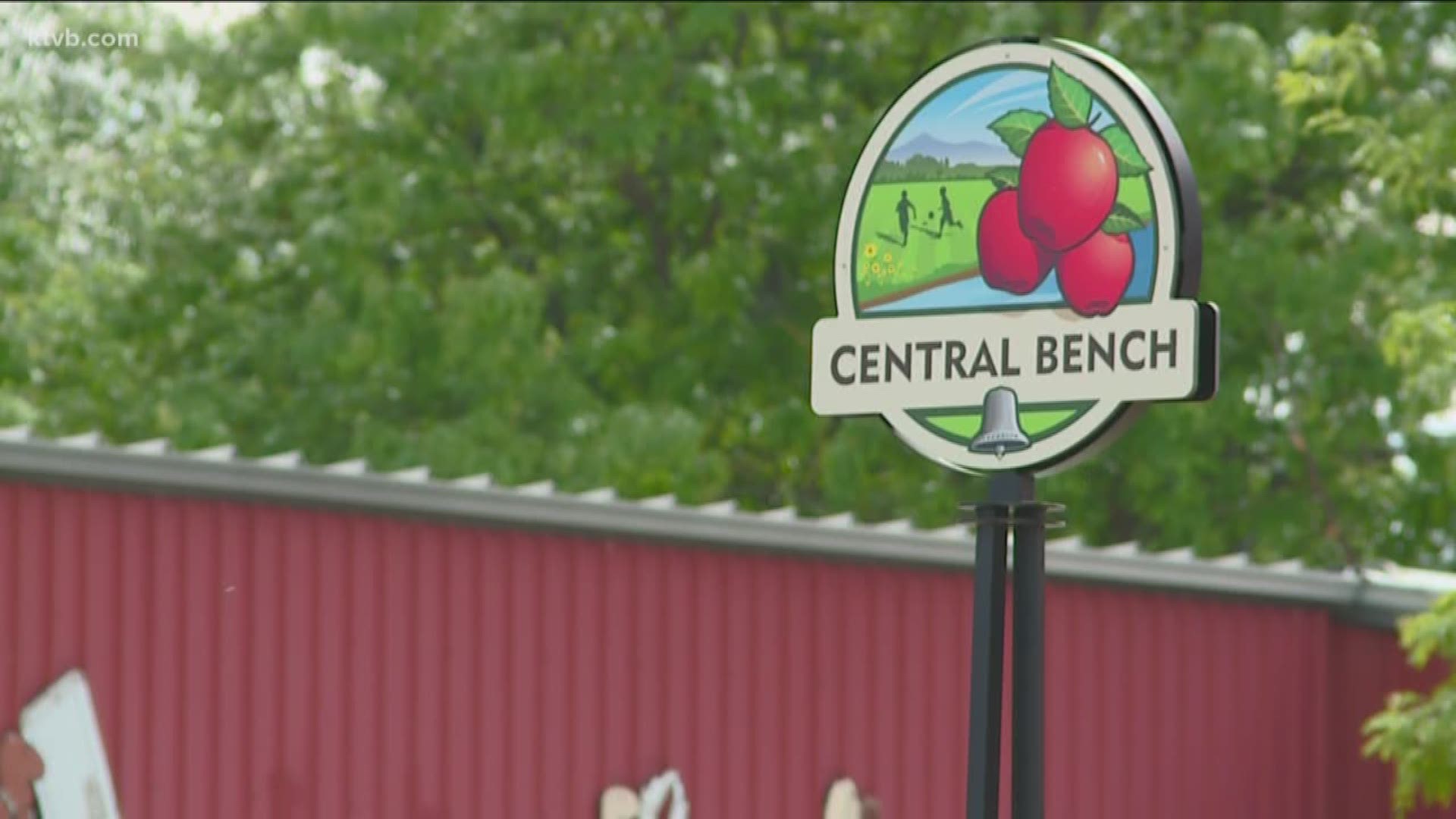 BOISE, Idaho — A new urban renewal district could be coming to Boise.

The Capitol City Development Corporation is proposing another urban renewal district in the Central Bench area. The total area would include more than a thousand acres and nearly 1,500 parcels.

The proposed area is broken down into four sub-areas: Latah Street, Vista Avenue, Overland Road and Orchard Street, which includes the tank farm that sits on Curtis Road.

Before the project gets any further along, Rep. John Gannon (D - Boise) felt the public needed more information about urban renewal and a chance to voice their thoughts on the project. He said many people had reached out to him with questions so Wednesday night he organized an urban renewal forum to address some of their questions and concerns.

The forum included a 10-member panel with urban renewal experts, state tax commission members, neighborhood representatives and others who all shared different perspectives on the project.

More than 100 people attended the forum and one common question Bench residents had is, what does urban renewal even mean?

“In simple terms, urban renewal is a funding mechanism that can be used in neighborhoods to reinvest tax dollars from that area back into the area,” said Doug Woodruff, senior project manager with the CCDC.

Credit: City of Boise
This map shows the area for a proposed new urban renewal district in the Central Bench area of Boise.

Another big concern from residents was what it would mean for their taxes.

“Basically you have a district that is formed and it receives the revenue from the enhanced value of buildings within the district," Gannon explained. "So if a new building goes up, then that property tax value goes to the district and the property tax goes with it.”

So the higher the property value, the higher tax amount that would be paid into the urban renewal fund.

Supporters of urban renewal believe it helps revive deteriorating properties. According to Woodruff, the Central Bench district would mainly help provide a funding source for neighborhood improvement plans that are already in place.

“One of the most important things about the Central Bench are the established neighborhoods," Woodruff said. "Priority number one is making sure we maintain the quality of life that exists up here. The commercial corridors do have opportunities – vacant parcels, underutilized buildings, that could use some support and reinvestment in the public infrastructure that services those.”

Lori Dicaire, with Vanishing Boise, was one of the neighborhood representatives on the forum panel. She spoke about concerns that urban renewal doesn't always do what it's expected to do. She also said skyrocketing costs paired with urban renewal would further worsen the affordable housing crisis Boise is already facing.

Some Bench residents have similar concerns.

“I hope that we get a fair share and that the city doesn’t impose too many high taxes upon us that doesn’t stay in the neighborhood and is taken somewhere else like we’ve seen happen downtown,” said Bruce DeVino, who lives in the area.

DeVino and other Bench residents KTVB spoke with also feel an urban renewal district in the area is unnecessary because places like Vista Village and nearby shopping plazas are already being improved and upgraded.

“Seeing urban renewal back east, what has happened back there, to blighted neighborhoods I guess is a nice way to say it, we don’t have that here in this neighborhood that I see in Boise," DeVino said. "You look at Vista Village, all the improvements being made on Kootenai, the impact on the new apartments along Federal Way by the post office. I mean, we’re really going to be impacted.”

The urban renewal district is currently just a proposal. The CCDC has not yet developed a plan.