The realtors association said the planned regulations are a violation of private property rights. 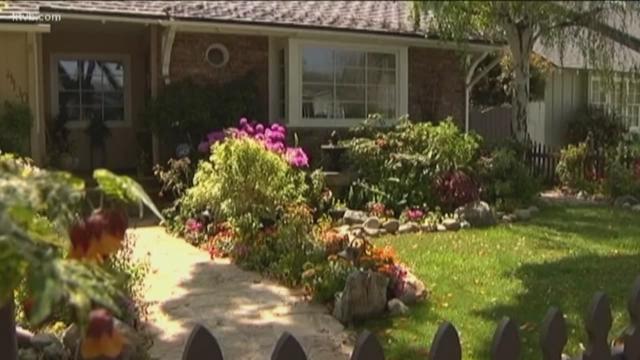 BOISE, Idaho — A Boise real estate advocacy group is speaking out against a recent proposal by the city of Boise to enact new regulations on short-term rentals.

The proposed changes would create more obstacles for owners of prospective short-term rental properties in an effort to improve housing affordability in the city:

Boise Regional Realtors, an association that advocates for local real estate agents, is opposed to the planned regulations.

The realtors' group thinks the plan to regulate short-term rentals is going too far and won't address the housing affordability issue the city is trying to address.

Instead, Dorius argues there are more targeted approaches towards addressing the affordability and inventory issues in Boise.

"Going after short-term rentals won't make that difference,” he said. “We do need to sit down and talk about affordability, but we need to get real about the solutions and focus on areas we can make a difference.”

On the other end of the issue is affordable housing advocate, Lori Dicaire. She told KTVB earlier this month she supported the direction the city was moving with proposing the regulations.

"It seems that the city is hearing from residents who are expressing a lot of concerns,” she said. “From people not only in the rental market who are having difficulties securing rentals, let alone rentals they can afford, but also from people living in neighborhoods.”

Single-family homes instead should be used for families, and not for out of state investors who Dicaire said come into Boise and buy up the remaining houses on the market.

“We don't want our single-family houses to be targeted as investment vehicles, we want them to be houses for people and their families,” she said.

Everyday Boiseans will be impacted by these regulations, the realtors group said.

"Some people are using these as opportunities to help pay for their mortgage so their housing can be affordable for them and their family,” Dorius said. “There are others who are relying on this, so they don't have to rely on a second and third job to help provide and help supplement their way of life.”

Rather than use short term rentals as a scapegoat, the realtors group believes it's time to come up with real solutions to the affordability issue in Boise.

"There are better and more targeted approaches we would recommend the city focus on when trying to address those community concerns,” Dorius said. “The housing affordability problem existed before short term rentals were considered the problem, the solution won't be found inside regulating those.”

The city has opened a survey to give citizens a chance to comment on these proposed regulations. People can comment on the survey until end of business on Friday, September 27.