Boise neighborhood association approved for walkway, but another HOA may block it

The city granted $136,000 to Pierce Park Neighborhood Association for a safer walkway for schoolchildren, but the project is on hold until one subdivision approves. 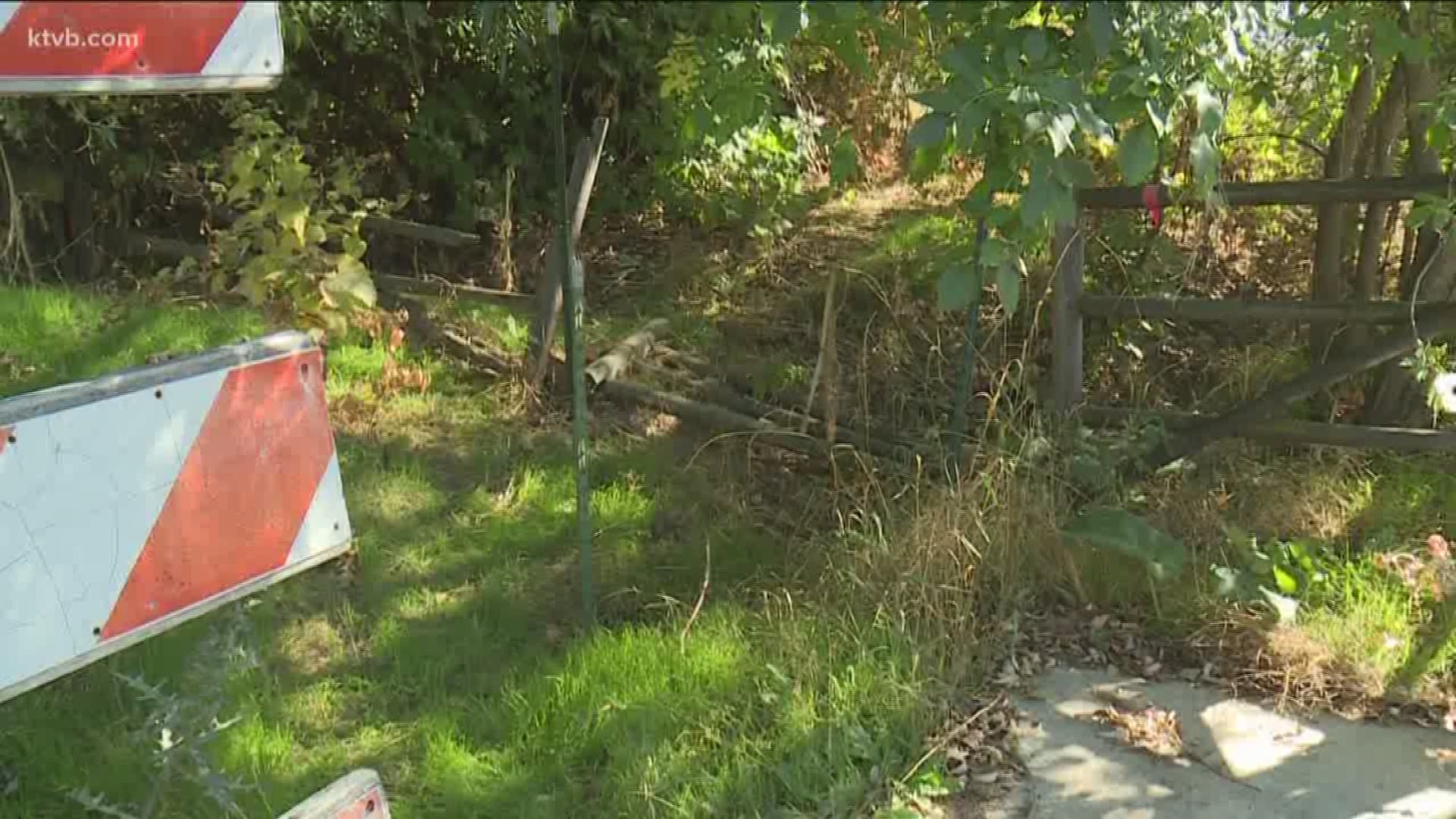 BOISE, Idaho — Safe passage for students on their way to school is a big concern for parents in Pierce Park.

The Pierce Park Neighborhood Association received a $136,000 grant for a proposed walkway in early 2018 that would connect the east and west ends of the neighborhood.

The project has been put on hold until the homeowners association of Millwell Place Subdivision agrees to construct a walkway, since it would run through Hammermill Drive in their neighborhood.

The walkway would connect the west end of Baron Road with the east end of Hammermill Drive, providing a safer passage for students walking to Glenwood Junior High and Pierce Park Elementary.

"There’s really no good east-west connection path and this pathway would allow kids to have a much safer route to and from both River Glen Junior High which sits on the west side and Pierce Park Elementary which sits on the east side of our neighborhood," said Adam Warr, vice president of the Pierce Park Neighborhood Association.

Warr lives on Baron Street and has kids enrolled at Pierce Park Elementary.

"Our kids are having to traverse Gary Lane, State Street, and Hill Road," he said.

Millwell Place homeowner, Dan Donegan, is against the walkway that would cut through his street.

"It just seems like a giant waste of money," he said. "I have heard other people on the road object to the possibility of more transient types of people coming through, which the path would give access to.

"(Hammermill Drive) belongs to the home owners here so I don’t think it’s gonna go because all I heard is negative stuff. And I don’t see any benefit," Donegan added.

Boise city spokesman Mike Journee said the city is committed to providing safe walkways for its residents, and are working with both parties to come to a resolution.

"We're working with the HOA to see if there is a path forward because we do think this is important," Journee said.

The Pierce Park Neighborhood Association is holding a meeting Tuesday evening at 6 p.m. at Pierce Park Elementary to try to get more people behind the idea of the walkway, but the final decision will be made by the Millwell Place Homeowners Association.

"I’m not sure how that would work," Journee said. "But we do carry over funds that are unspent."