The city bought the site on the corner of Franklin and Orchard this summer and is looking to put some type of affordable housing or mixed use building there. 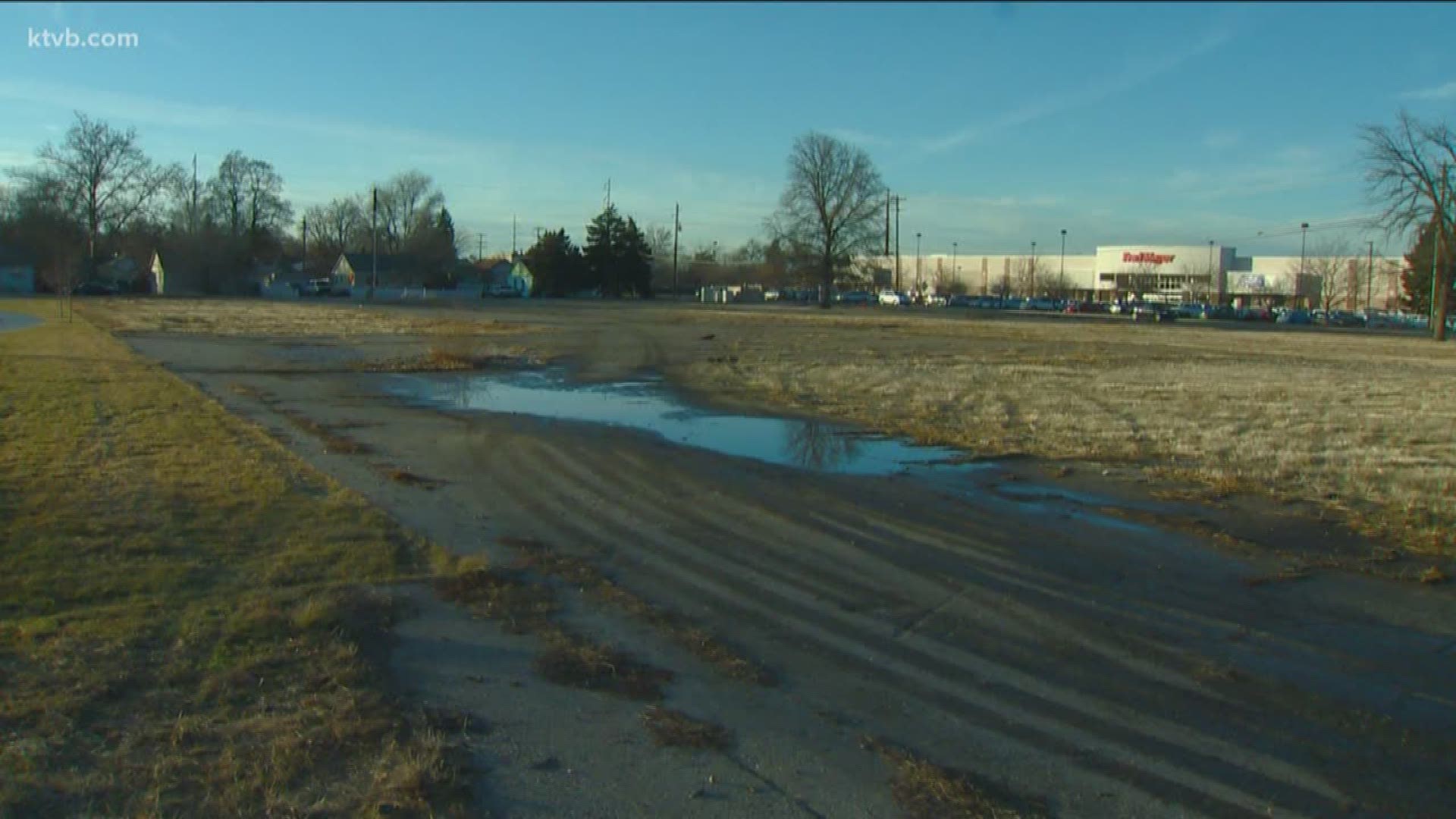 BOISE, Idaho — The site of a former Boise school could soon become a location for more affordable housing.

Franklin Elementary School - at the corner of Franklin and Orchard roads - closed in 2008 and was torn down in 2009. Since then, the site has sat empty.

Previously, Maverik had purchased the 4.7-acre lot but in January, the convenience store chain put it up for sale. The City of Boise bought it over the summer with a goal of using it as a site to help further its "Grow Our Housing" initiative.

The city held the first of several open houses on Tuesday night to get feedback from the public on what they'd like to see built on the site.

“From the city’s perspective, we really want to see a lot of mixed income housing in a lot of different places," said Melinda McGoldrick, a spokesperson for the Energize Our Neighborhoods program. “So anytime we have the opportunity to promote additional housing in our neighborhoods is something that we want to be able to take advantage of.”

At the open house, residents could give input on the design, style and look of possible housing at the site. They could also offer feedback of what else they'd like to see in the area, like a possible community center or businesses.

Lois Morgan lives in the area and she said a place people can afford to live is desperately needed.

“Ideally, I would see it as boardinghouses and housing a lot of people," she said.

Angie Smith, another resident in the area, said she would like to see mixed-use but not large corporate companies.

“I would like to see a space that has multiple uses. Definitely affordable housing but also restaurants – but locally-owned," she said. "No chains, I think we have way too many chains opening.”

While Morgan said she agrees with the city that affordable housing is needed, she's concerned by what the definition of "affordable" might mean.

“I’ve been concerned for awhile that the city doesn’t know what affordable is for a lot of working class people,” she said. “What I see on the architecture in there, it’s going to be expensive again. So I’m afraid we’re not going to house a lot of people with this plan.”

Smith said she thinks the ideas the city has so far is a start but would like to see more research done by the city and more detailed designs made.

McGoldrick said the city will be taking as much public input as it can before making a decision on what to build on the lot.

“Our goal is always to work with residents, to listen first and then work with them to improve their neighborhood in ways that matter most to them," she said. "So we’re excited to be doing this around a specific site.”

City leaders hope to incorporate all feedback and have a proposal ready by February.

The city is holding three more open houses on the project: