Idaho leads the nation for the highest increase in home prices

According to the Federal Housing Finance Agency, Idaho was the number one state with the highest percentage increase and Boise was the highest-ranked city. 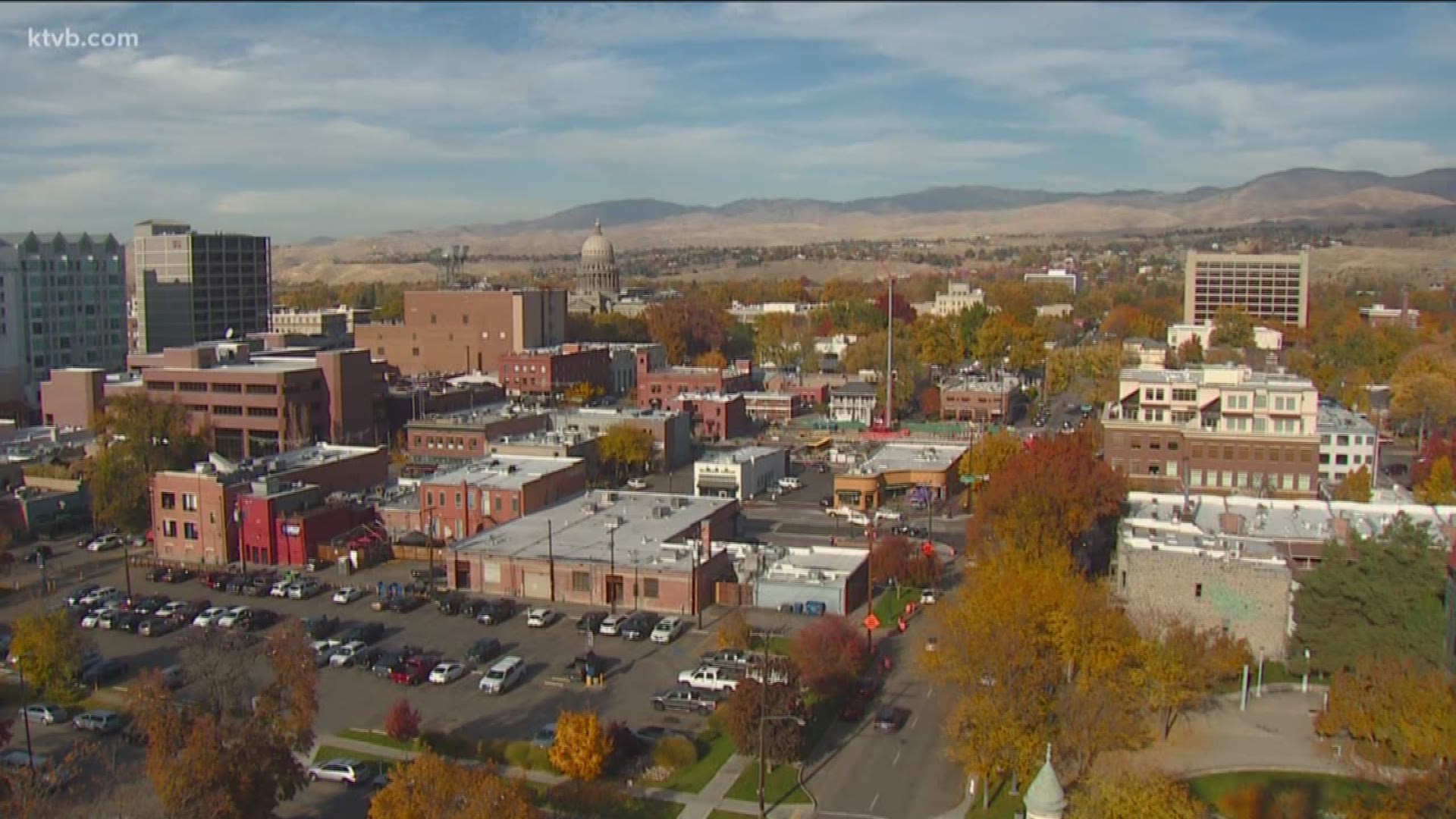 BOISE, Idaho — House prices across the U.S. are still on the rise, and Idaho is leading the nation in how much it has increased, according to one report.

A recent report released from the Federal Housing Finance Agency shows nationally, up prices are currently up 5% from 2018.

But Idaho tops the list with a much higher percentage increase. While the study shows home prices rose in all 50 states, it was the highest in Idaho at 11.4%.

House prices also rose in all 100 of the largest metropolitan areas and at the top of that list was Boise, with a 13.6% increase.

Cook said they have seen home prices increase but at a slower rate than the last year.

“They are continuing to go up but it seems like they’re slowing down from what they were last year,” he said.

Even with the increase, Cook said that really hasn't changed things in terms of loans.

“We have seen about the same amount of home loans that we saw last year even with the higher prices this year,” he said.

But with interest rates the lowest they've been in the last several years, Zions Banks has seen an increase in another area - refinancing.

"Most people have equity because of the recent increase in our home value and the low-interest rates," Cook said. "We have seen a major uptick in refinances, especially this last month.”

There's one other interesting trend Zions Bank has seen recently.

“We do see more telecommuting," Cook said. "So applicants that don’t necessarily work in this area but live in this area.”

Cook said a few tips for home buyers or those looking to buy are to make sure you're financially prepared. Make sure credit cards are paid down and there are no judgments on a credit report.

Also, Cook recommends getting preapproved by a mortgage officer.