Bay Area report looks at Boise home prices: 'If you're gonna move to Boise, do it now'

An NBC Bay Area report, targeted to Californians curious about how far their money could go in other markets, compared home prices in Phoenix and Boise. 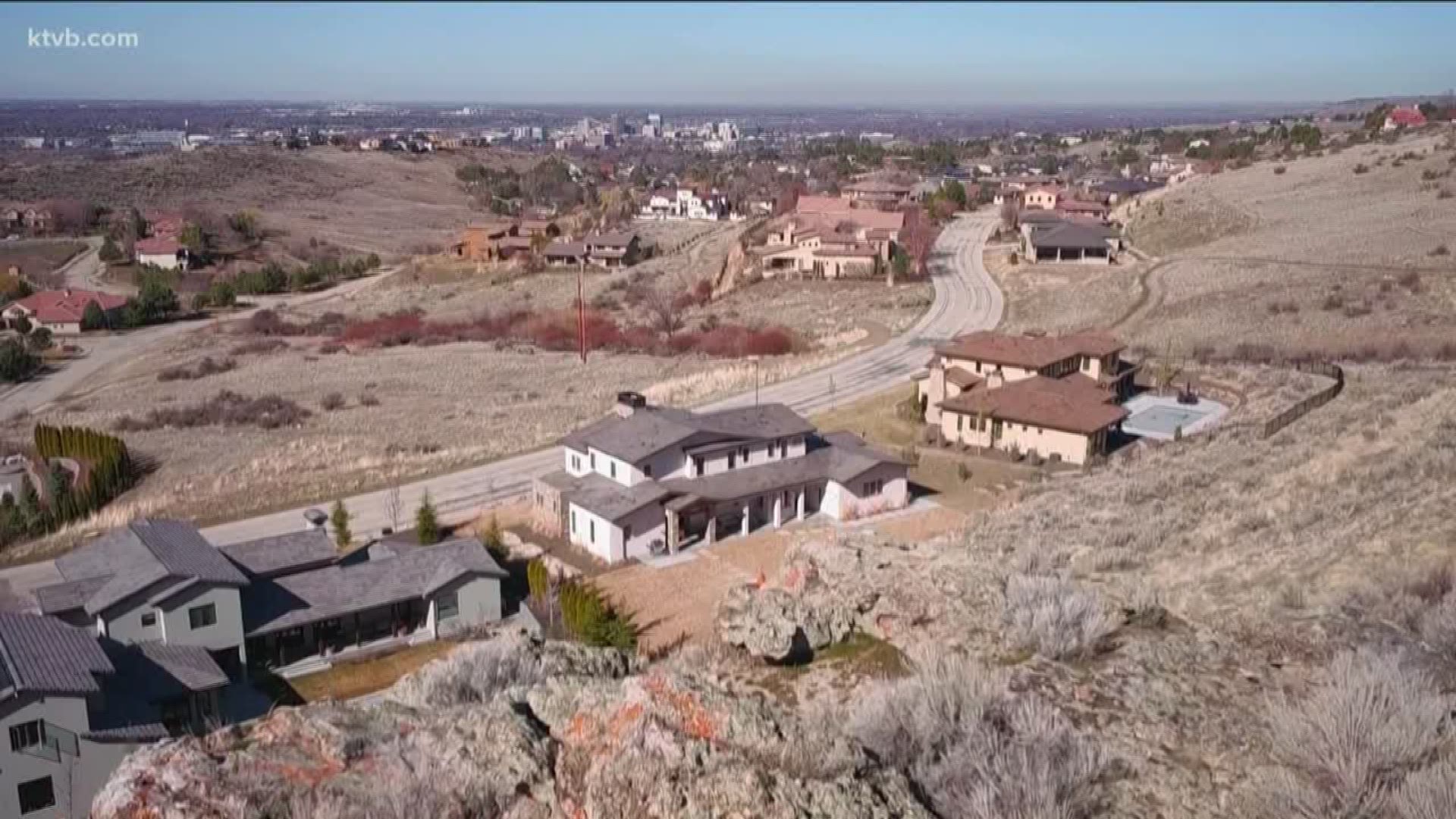 SAN FRANCISCO — On Monday, NBC Bay Area reported how far your money will get you when looking to buy a home as part of their Making it in The Bay series.

The series shows Californians how far their money could go if they were to relocate, which is a common trend as people flee California's skyrocketing housing costs.

"We have a lot of the population that is either homeless or unable to make ends meet when it comes to rent or a mortgage," NBC Bay Area tech reporter Scott Budman said. "Our housing prices as you've seen have gotten out of control."

Budman and Scott McGrew, another reporter, examined the Bay Area, as well as two locations many Californians are moving to: Phoenix, Arizona; and Boise, Idaho.

"What stood out to me the most is how much you can get in Boise," Budman said. "I got to be honest, I'm impressed. I'm not going to lie to you. A lot of us are jealous here."

McGrew said he chose Boise because it is very popular with Californians. In the $500,000 range, he showed a 3-story, 4-bedroom, and 4-bathroom house close to the Boise River and hiking trails.

He compared it to a 4-bedroom, 2-bathroom 1,200-square-foot home someone could get for the same price range in Concord, CA., a city northeast of San Francisco.

"It's amazing how little you can get here considering how much you can get in some of these other cities," Budman said.

"I literally had to drive quite a bit around Silicon Valley to find a place," Budman said. "So for $500,000 we finally found a place. It was a tiny condo that didn't look much different from the apartment I rented when I was in college."

He explains there is one primary reason causing Californians to move from the Golden State to the Gem State.

"We'll take the salary that we get here and sell the house and make a big profit," he said. "I can get double or triple the house in a city like Boise. Why not do that?"

When this happens, it causes housing prices to go up in cities like Boise.

"A lot of these cities that we're looking at - Boise and Phoenix, Austin, Texas and Portland, Oregon - are already starting to talk about a California backlash," Budman said.

The key to moving from California to Boise is to get there early, according to McGrew.

"If you're gonna move to Boise, do it now," McGrew said. "Because Boise is not happy with the number of Californians that have shown up there. So you want to get there early."

What they don't mention is how rapidly Treasure Valley home prices have been rising while affordability plunges since wages are not keeping pace.

"Given what people want out of their lives as they get older, a place to raise their family, it makes sense to look at other cities," he said. "I get it."

He also echoes what McGrew said about getting to the City of Trees quickly.

"If you don't get there soon, the prices are going to be too high for you there too," Budman said. "And I apologize for that."