The city will pay $605,000 for the 29-acre parcel of land. The family that owns it says it is worth much more but they want it preserved for wildlife. 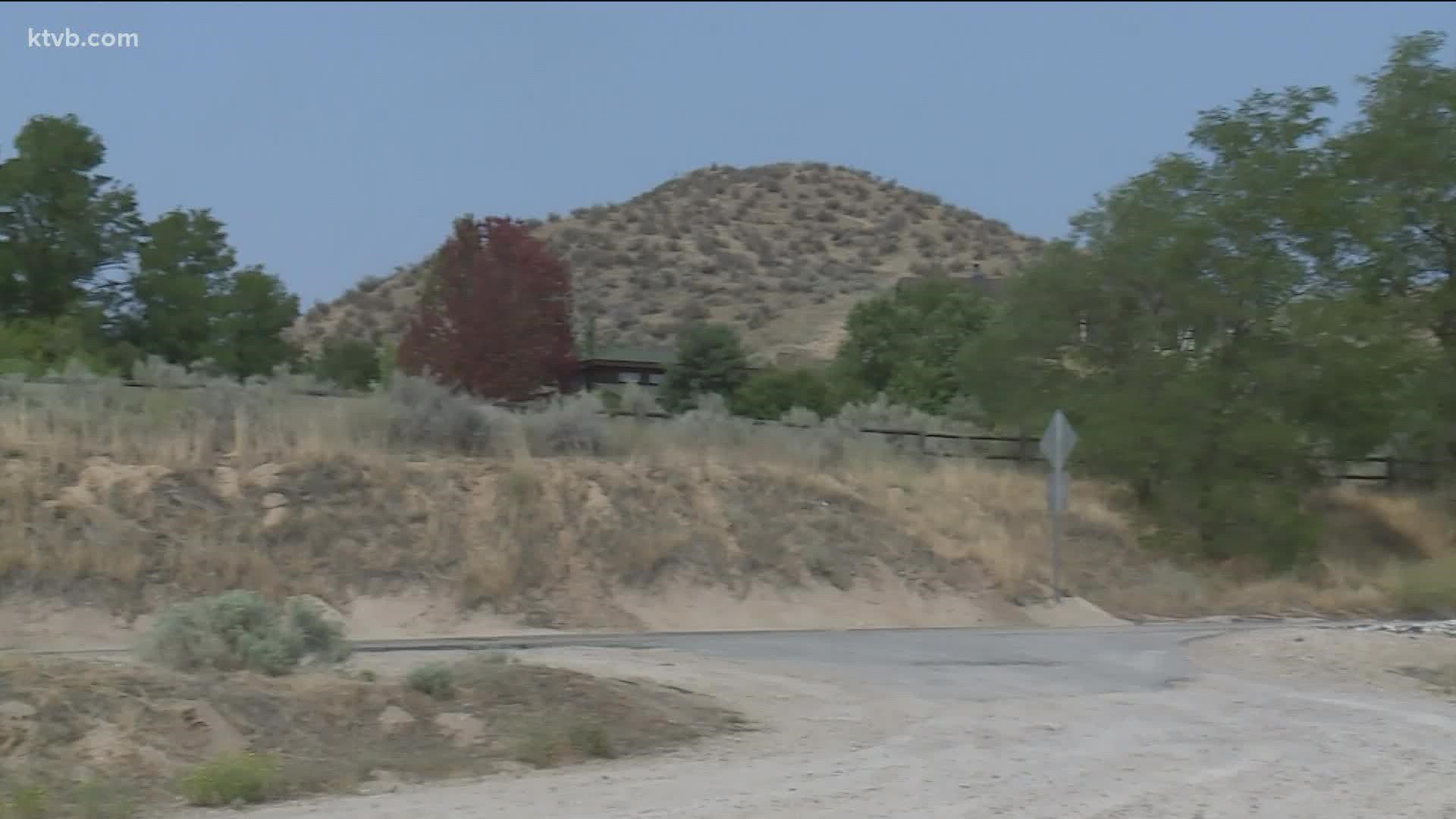 The acreage is located off of Pierce Park Road between Polecat Reserve and Seaman's Gulch. It is an area that is already utilized by the community to access part of the Ridge to Rivers trail system.

The Pursley Family owns the parcel and told city leaders they are interested in preserving wildlife habitat in the area. The family said they are willing to sell the land to the city for $605,000, which is less than the land is worth.

Boise Mayor Lauren McLean said this area is an important one for public access.

"This agreement is a testament to the city's successful use of levy funds over the last two decades, and I look forward to building trail connections and protecting important wildlife habitat in the foothills from Highway 21 to old Highway 55," she said.

The council approved the deal at its meeting Tuesday. In addition to the purchase price, the city has agreed to pay due diligence costs.

The city would not develop trails or trailhead facilities right away, and existing informal and landowner allowed access would not be impacted by the purchase.

"This area is an integral part of the wildlife ecosystem in the northwest Boise Foothills, and this is an incredible opportunity to preserve it for generations to come," said Boise Parks and Recreation Director Doug Holloway. "Ridge to Rivers users of all kinds will benefit from this addition."