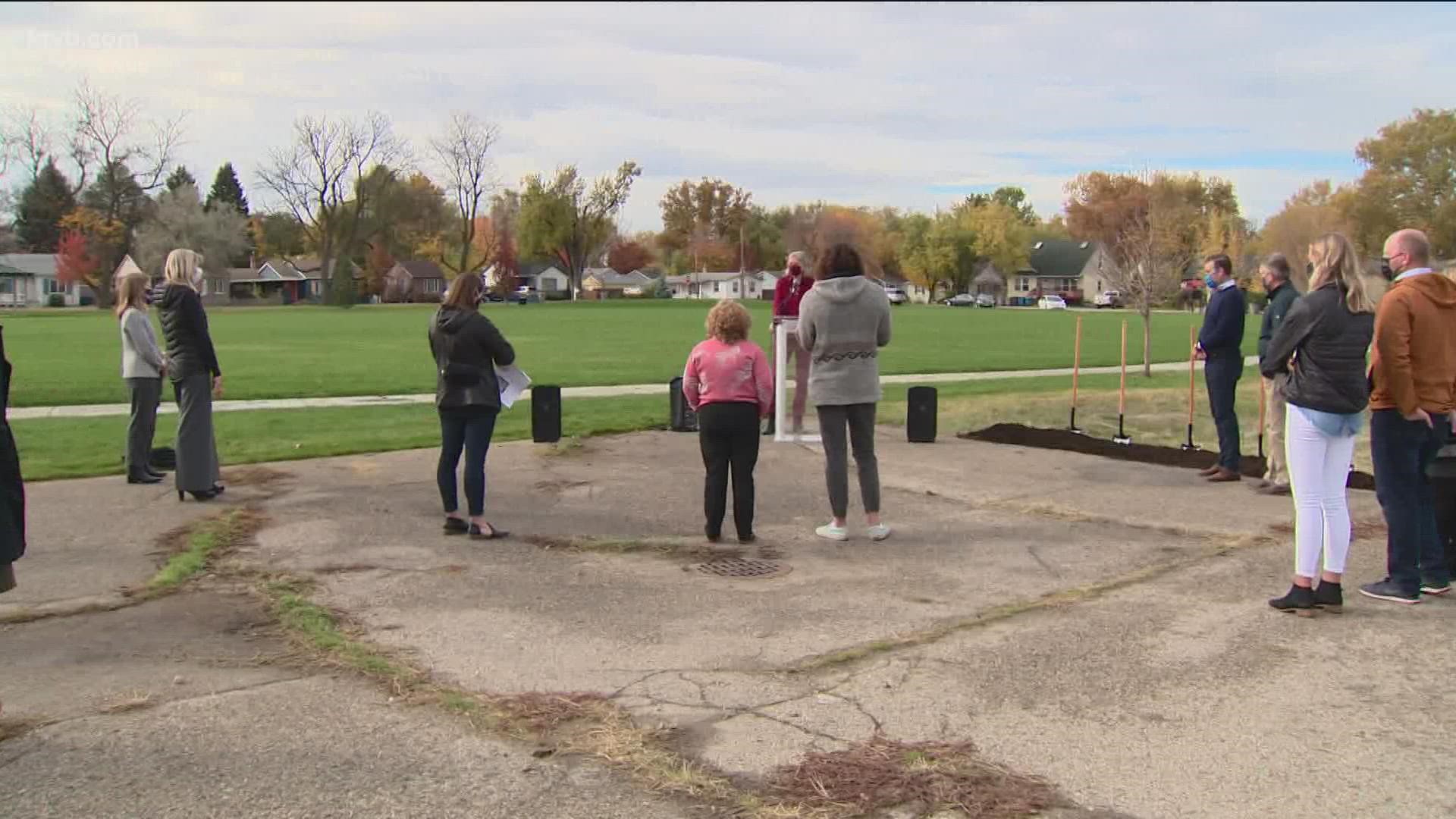 BOISE, Idaho — On Wednesday, the City of Boise officially broke ground on its first housing land trust development in the City of Trees.

Boise Mayor Lauren McLean, city leaders and the company behind the project celebrated the groundbreaking of MODA Franklin, which will bring hundreds of housing units to the intersection of Orchard Street and Franklin Road in Boise.

"Soon there will be 200 more much-needed homes that are available for Boiseans at Boise budgets," she said. "So this public-private partnership here at Franklin and Orchard to break ground and start to build homes that Boiseans will be able to afford."

According to the city, MODA Franklin will include 66 one-bedroom units, 188 two-bedroom units and 21 three-bedroom apartments, for 365 total bedrooms. The project will also incorporate Franklin Park into its design.

City officials explained to KTVB that the rents for the apartments will be affordable for those making 60% of the area median income, or AMI. Ten percent of the units will be listed at the market rate.

"It's a great model for us to follow with our next land trust options here in the city as we focus on ensuring that's there a home for everyone that Boiseans can afford," McLean said.

Construction is expected to begin in early 2022 and should be completed in 2023.

In a statement, McLean said the housing project will bring much-needed affordable housing options to the city amid an affordable-housing crisis.

"MODA Franklin is an example of the commitment of the City, its partners, and the development community to innovate and proactively increase the city's affordable housing supply," said Maureen Brewer, the senior manager of Housing and Community Development. 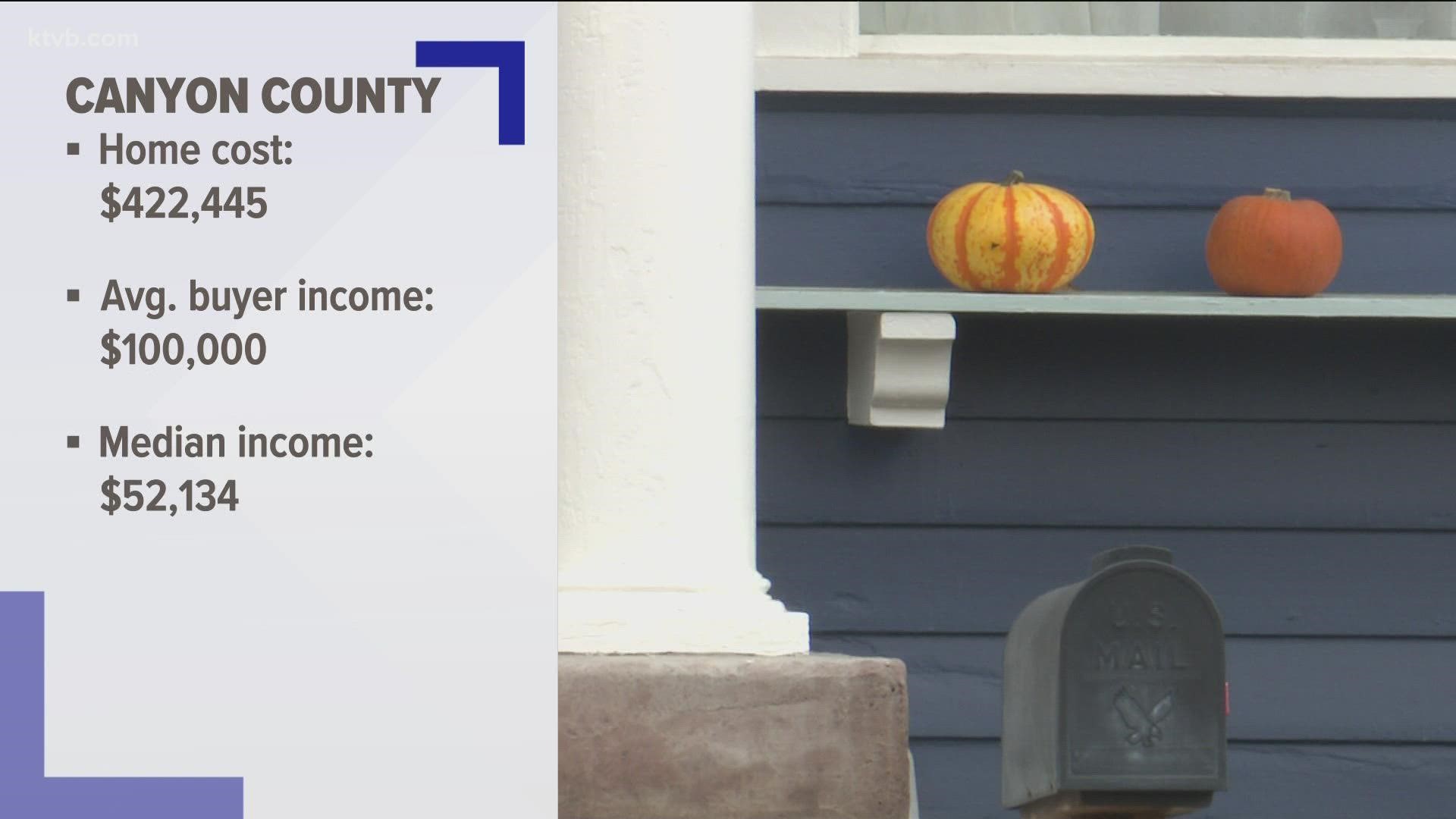