As Ada County home prices rise, so has the number of million-dollar homes 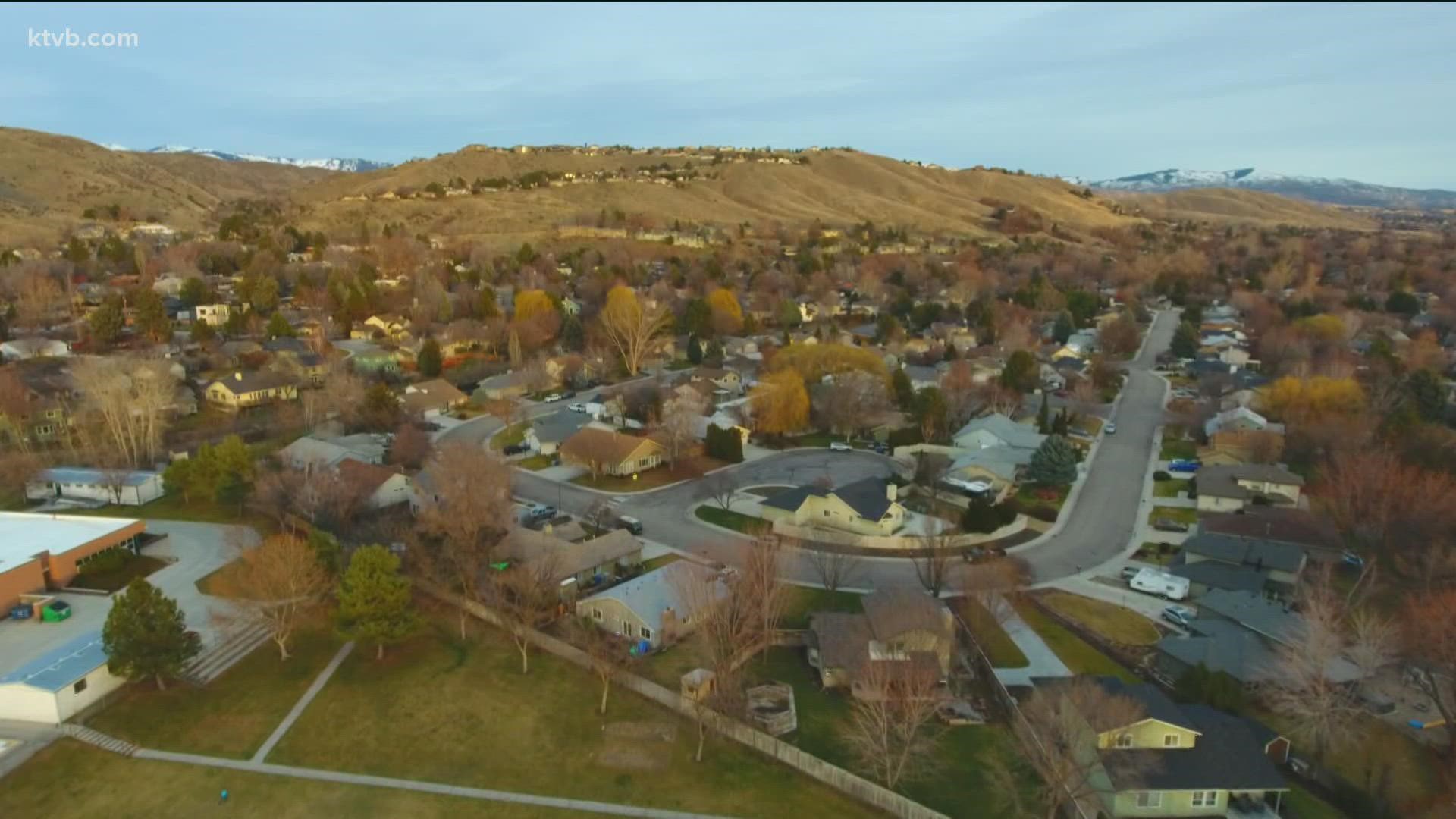 As home prices in the Treasure Valley have risen sharply in recent years, so has the number of homes sold for $1 million or more.

In Ada County in 2016, there were 38 homes sold for $1 million or more, according to data from the Intermountain Multiple Listing Service.

The number of homes sold for $1 million or more is not included in the Intermountain Multiple Listing Service’s publicly available information but was provided to the Idaho Press by Boise-area Realtors.

On Friday morning, there were 71 residential listings for at least $1 million in Boise on the Intermountain Multiple Listing Service website.

Jeff Wills, president of the Boise Regional Realtors, said the number of homes selling for $1 million reflects the overall upward trend at just about every price point. Four or five years ago, these homes likely would have sold for between $600,000 and $800,000, he said.

The lack of inventory remains a pivotal driver of the increased prices. University of Idaho economist Steven Peterson said part of that is still fallout from the Great Recession more than a decade ago. Home building slowed for years and now the Treasure Valley has a shortage. In-migration from elsewhere and coronavirus-related supply chain issues also have contributed to the recipe of low supply, high demand and soaring prices.

Wills said he’s not surprised by the numbers because he’s familiar with the situation the area is facing.

“If tomorrow morning we woke up and there’s only 1,000 iPhones in the entire Treasure Valley,” Wills said, “you best believe people would be willing to pay top dollar for them.”

In June, the Intermountain Multiple Listing Service report showed signs of inventory on the upswing. Anecdotally, Realtors have noticed it too. A cooling off of the hot housing market could be coming.

That’s still to be determined in the long run. A dramatic shift in either direction could be potentially dangerous.

“I think there is a bubble going on,” Peterson said. “And I think the high end purchases of homes is a reflection of that. I think it’s mitigated by this is likely a bubble in equity as opposed to debt. An equity bubble tends to be less destructive than a debt bubble.”

Peterson explained the dot-com bubble was an equity bubble while the Great Recession was a debt bubble.

When excluding townhomes, condos and mobile homes, the number of million-dollar homes sold annually dip by an increasing amount each year since 2017. But that also means more and more townhomes and condos selling for at least $1 million.

Percentage-wise, million-dollar single-family homes (excluding townhomes and condos) have gone from accounting for 0.3% of homes sold in Ada County in 2016 to 2.4% in 2020.

“The percentage isn’t asinine based on the (market’s) increase overall,” Wills said.

Wills made the point that not all high-end homebuyers are moving from other states. Many live locally and took advantage of the hot housing market by selling their home and then upgrading. Those are examples of sound financial decisions, Wills said.

More than anything, it’s an indication of how much, and how fast, things have changed.