“This is like winning the lottery," one resident said. 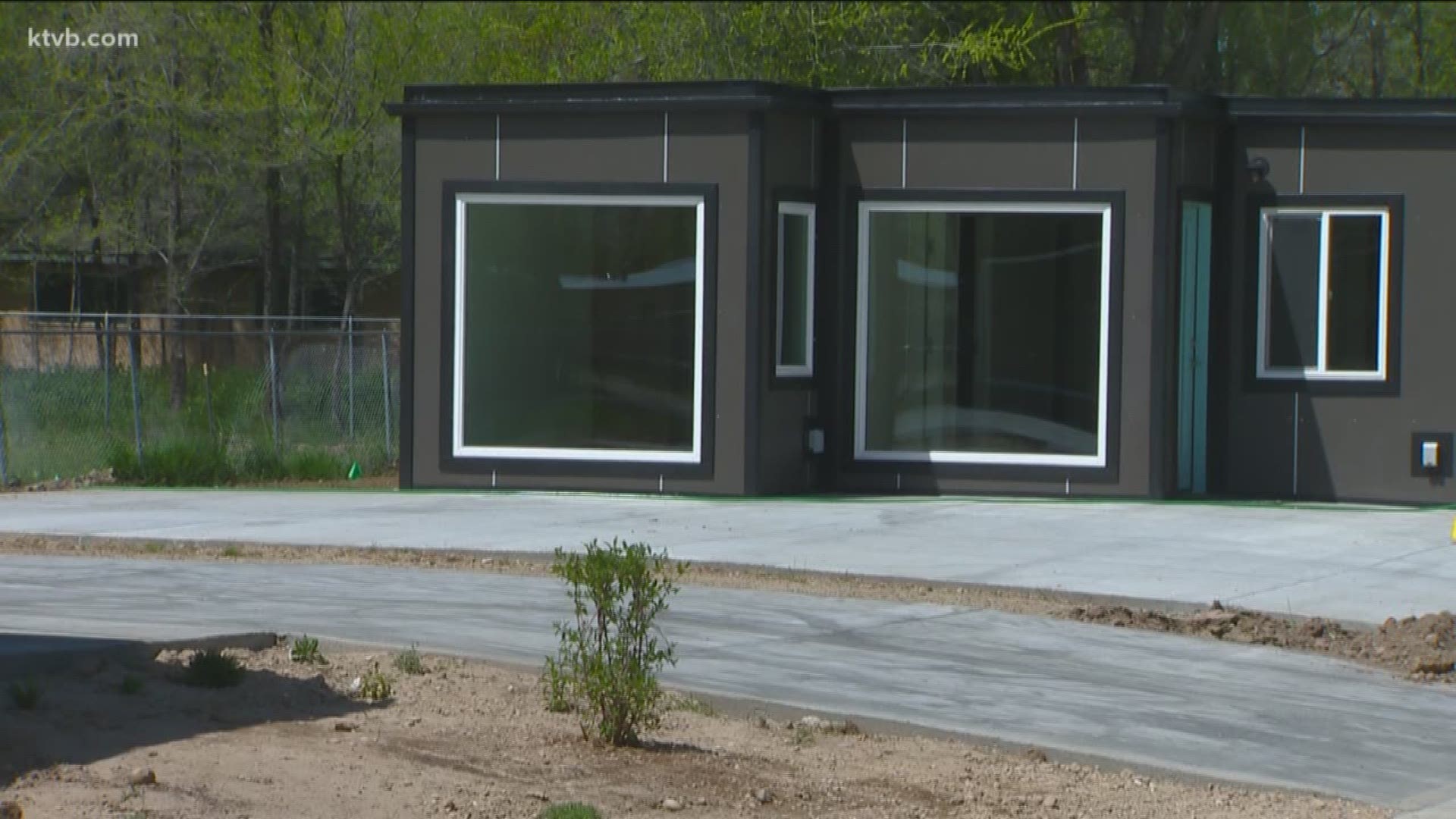 BOISE, Idaho — Idaho's first affordable housing community - all built out of shipping containers - is finally set for its first residents to start moving in.

For Nichole Hoynacki though, this is more than a shipping container, it's a chance for a new beginning.

“We lost the place we called home, moving from one creative solution to another, none of them being ideal because I couldn't have all of my children with me,” Hoynacki, one the first Windy Court tenants, said.

The single mother of four had a stroke back in 2017, which caused financial hardships for her family. For the last six to eight months, she and her kids have been living under three different roofs.

“Being here is just that reunification of that mother and child and we couldn’t be more excited,” Hoynacki said. “This is like winning the lottery.”

KTVB first toured the Windy Court development in April when developers gave a tour of what each resident can expect in their new homes. Each home is 960 square feet, has four bedrooms, two bathrooms and is $843 a month - including utilities.

“This project wouldn’t be possible if it wasn’t for the greater community,” Bart Cochran, the founder and executive director for Leap Charities, said. “From Idaho Housing and Finance Association, who helped fund the property all the way to my 9-year-old son who helped landscape so, this is a true community effort.”

“The vacancy rate here in the Treasure Valley for rental properties is about 2.6 percent,” Gerald Hunter, the president of the Idaho Housing and Finance, said.

This makes Windy Court a rare gem in the Gem State, as the Treasure Valley currently faces an ongoing affordable housing crisis.

“If you go to the affordable housing inventory that's out there, it's about two percent and I’m going to guess that a four-bedroom development like this, that's targeted for 30 percent area medium income households is probably zero,” Hunter said.

On Saturday, Windy Court will hold an open house to the public. Residents will officially move in on June 3.

The second phase of Windy Court is expected to be built this summer.