Over the next two decades, some cities are expected to double in population size. 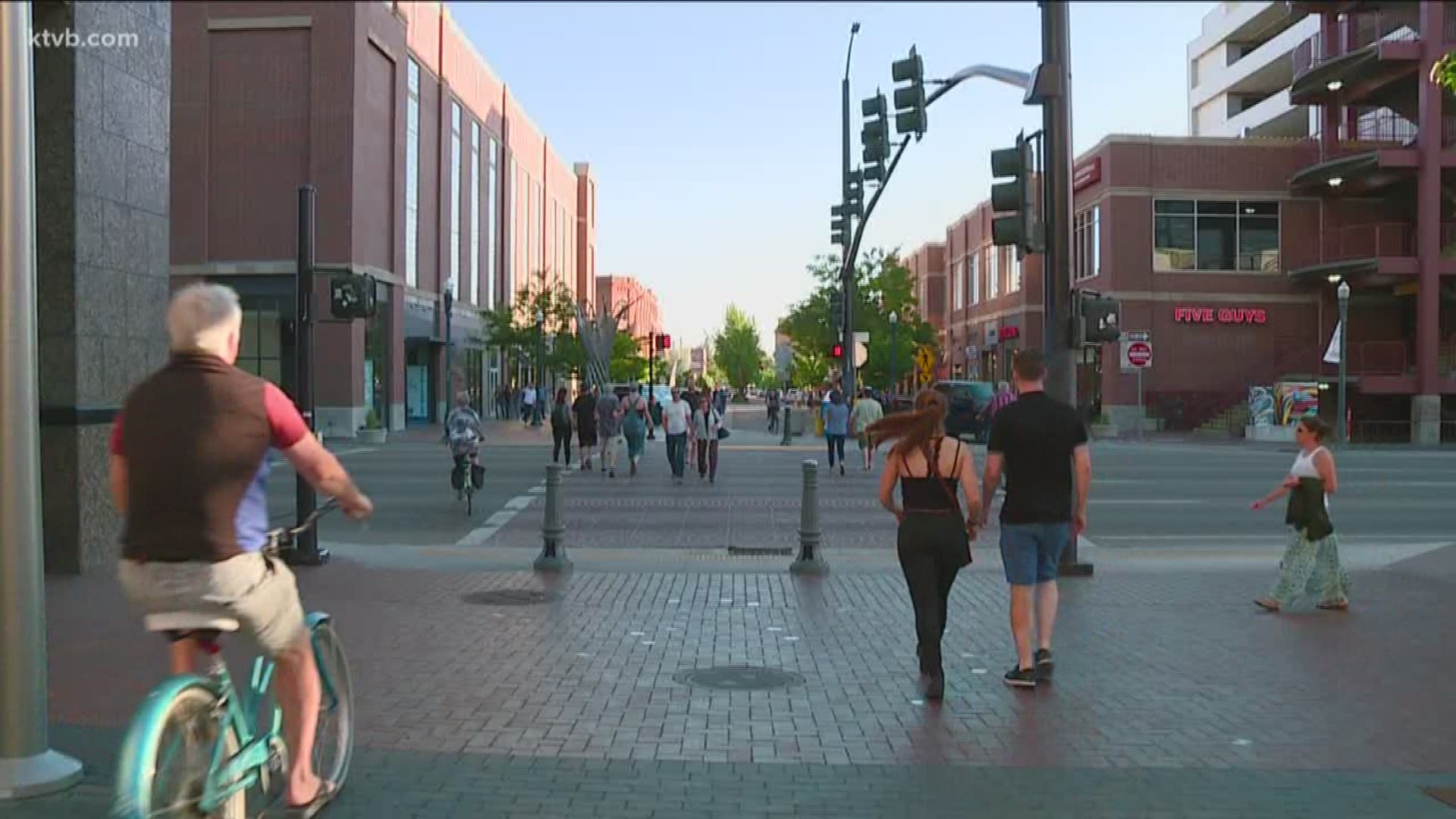 BOISE, Idaho — It's no secret the Treasure Valley experiencing an unprecedented population boom.

The growth has local governments scrambling to find ways to adapt to the rapidly-rising population, while also planning for the future.

That's why Ada County leaders decided to host a public hearing on Wednesday at Expo Idaho, bringing in experts to discuss the growth projections and what needs to be done to adapt as the valley's population soars.

Over the next two decades, some relatively small cities are expected to double in population size.

Ada County as a whole is expecting more than 200,000 new residents over that same time span.

"Each of our cities is connected and it's important to communicate what our plans are," Boise City Council member Lisa Sanchez said at the forum. "And actually have those plans be in alignment."

When it comes to Idaho's Capital city, Boise is expected to gain roughly 53,000 new residents by 2040 - more than a quarter of Ada County's growth projection.