What to do with Expo Idaho and its horse-racing track, Les Bois Park, is a major interest for the commission and the public.

ADA COUNTY, Idaho — The Ada County Commission on Tuesday voted unanimously to begin constructing a committee of stakeholders dubbed the Expo Citizens Advisory Council to help them figure out what to do with the 240 acres of Expo Idaho, home of the annual Ada County fair.

“We are very excited to enlist the public in this process,” Commission Chair Kendra Kenyon said at the commission meeting, according to a report from the Idaho Press.

According to Kenyon, the committee will include people representing the environment, commerce, arts and culture, engineering, planning, the Boise Hawks, and the fair, as well as an appointee from each of Ada County’s cities. Those people will have ties to larger groups with stakes in the area’s well-being, Kenyon said, and will not be people representing their own “self-interest.”

What to do with Expo Idaho and its horse-racing track, Les Bois Park, is a major interest for the commission and the public. Since the Idaho Legislature briefly allowed the use of gambling machines before banning them in 2015 after seeing their similarity to slot machines, Les Bois Park — formerly Idaho’s largest horse-racing venue — closed for good. 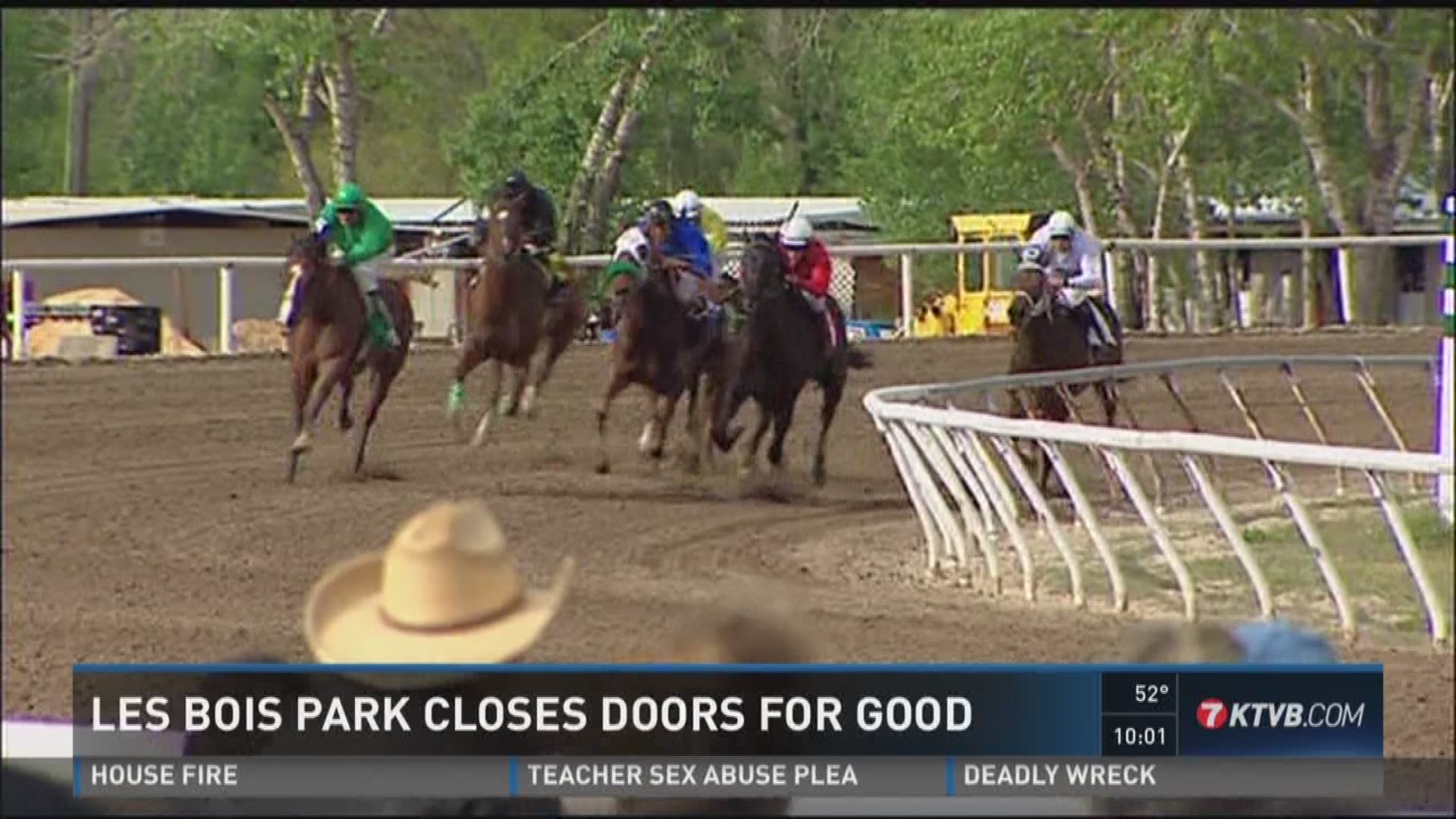 “We have Ada County’s most valuable asset sitting there … a magical property that could almost be everything to everyone,” Kenyon said.

“We’re hoping we have a really robust conversation with that advisory committee to see what those 240 acres could provide to the public,” Kenyon said.