Commissioners say FCC rules block them from making any decisions to stop the technology’s installation.

BOISE, Idaho — The Ada County Board of Commissioners will not be placing an emergency moratorium on new 5G cell towers.

The Idaho Press reports that on Monday, the commissioners voted 3-0 to not grant a homeowner’s request for the stoppage, citing Federal Communications Commission rules that blocked them from making any decisions to stop the technology’s installation.

“That’s the limitations of where we’re at,” Commission Chairwoman Kendra Kenyon said.

RELATED: VERIFY: No, your iPhone update didn't give you 5G service

The board had a letter prepared to send to people concerned about the installation of cell towers, specifically one on Sky View Lane in Eagle, that said their hands were tied.

“In general, a mechanism for issuing emergency moratoriums exists under the Local Land Use Planning Act,” the board wrote. “However, the Board cannot apply it under these circumstances to stop all CUP (conditional use permits) and building permit approvals for small and large cell sites and technologies.”

The Federal Telecommunications Act is the law governing the installation of cell towers like the commercial tower and antenna structure residents are requesting to be frozen, the letter said. 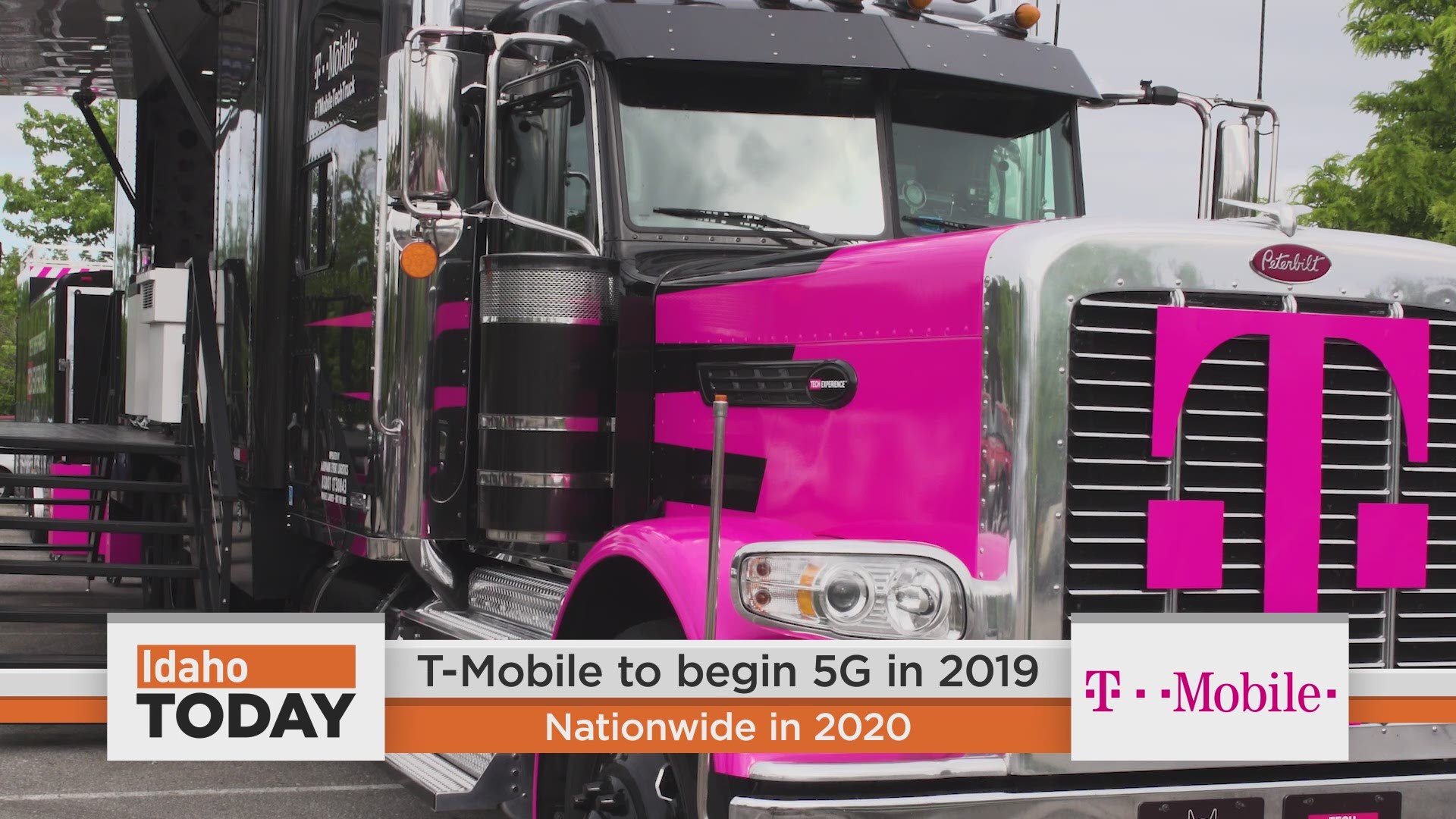 Commissioner Rick Visser agreed that the board’s hands were tied.

Commissioner Diana Lachiondo said, “We encourage homeowners and residents to contact their congressmen, and will instruct legal that for any letters that go out, to forward their concerns to their congressmen.”

RELATED: What is 5G? The next generation of wireless, explained